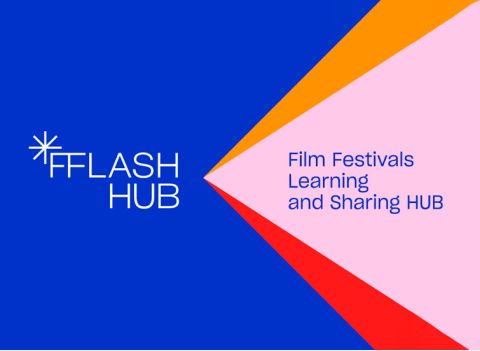 The cinema festivals come together at the FFLASH HUB

In September, Barcelona becomes the epicentre of festival management at the international level with a new event, FFLASH HUB.

Film Festivals Learning and Sharing HUB is a meeting and training point for professionals of cinema festivals from all over the world. The first edition will be held on 22 and 23 September at the Disseny Hub Barcelona, and the accreditations for attending are already available.

"The festival is a training and networking initiative aimed at managers and professionals from the organisations that organise film festivals. It is promoted by the coordinator Catalunya Film Festivals, in response to the need for a space for networking, knowledge sharing and growth for professionals in the management and organisation of film festivals and exhibitions, hence its name: Film Festivals Learning And Sharing Hub. The FFLAH HUB is also a strategic commitment in a further step towards the enhancement of the value of festivals and events dedicated to the dissemination of film and audiovisual in general," explain Elena Subirà, Xavi Lezcano, Marta Lladó and Carlos R. Ríos, members of the CFF.

FFLASH HUB is addressed to leaders and teams of all the areas that participate in cinema festivals: management, programming, production, communication, volunteers and other professionals of the cultural industries and young people in training. For two days, seven presentations will be given on themes related with festival management, programming, funding and audiences. This will include sessions like ‘Quick legal guide for cinema festivals’, with Xabier Alonso; 'Measurement of the social impact of cinema festivals’, with Isa Custodio; 'Challenges of the 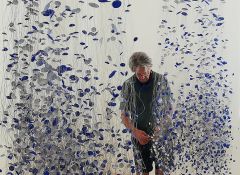 The art of Enric Majoral at Disseny Hub

September is the jewellery month par excellence at the Design Museum and the Disseny Hub. One of the most important events programmed is...

Do you want to publicize your project?

This fall the resident associations in the Disseny Hub are organizing a large number of events.  Many of these activities have opened different... 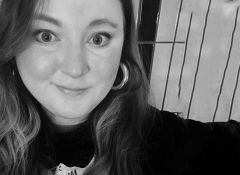 A few days before the FFlash Hub takes place, in En Primera Persona we... 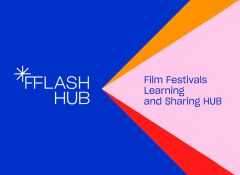 The cinema festivals come together at th...

In September, Barcelona becomes the epicentre of festival management at the international level with a new event,...