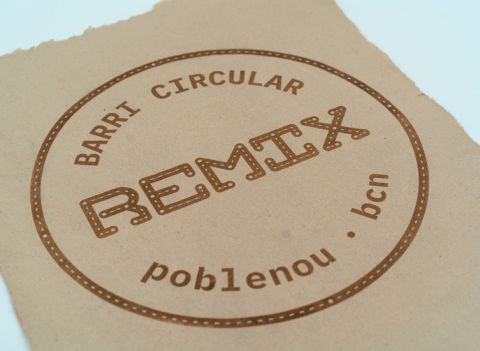 Design with biomaterials and circular economy, at the Design Hub

This month of March, the Design Hub Barcelona will host the new exhibition of Remix El Barrio “Design with Biomaterials of Food Leftovers,” organised by Materfad.

The exhibition, which will be open from 19 March to 29 April, aims to visualise the function of designers in the field of food and their role in the struggle against food waste. The truth is that every day in Catalonia 720,000 kilos of food are thrown away. This wasted food, totalling 260,000 tons a year, is equivalent to the alimentary needs of 500,000 people in one year.

In this way, the exhibition is a learning channel for promoting and implementing new practices based on neo-craftwork with food waste. It is the result of a pilot programme in which several designers learn about the design of biomaterials and explore projects with food waste by means of craft techniques and digital production. This project has had the participation of agents of the Poblenou district such as restaurants, urban allotments and neighbours’ associations to promote a local circular-economy ecosystem.

Remix El Barrio is a collective of local designers who work under the umbrella of the European SISCODE project. It is coordinated by Fab Lab Barcelona, an innovation centre located within the IAAC which analyses the way we live, work and share in towns and cities. Thanks to their know-how, Remix El Barrio becomes an important factor in the activation of the circular economy. 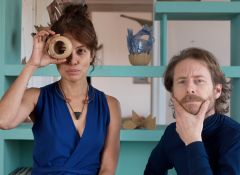 Joseán Vilar: “The circular economy and... 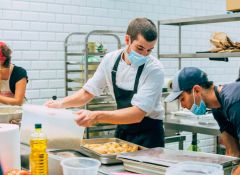 Everything you need to know about ‘deliv...

‘Delivery & take away’ has come to stay. Fully aware of the impact the pandemic has had on restaurants and the challenges they have had to... 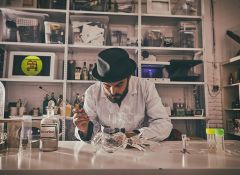 What will the food of the future be like? How do technology, design and food combine? Plat Institute is one of the innovation centres of reference... 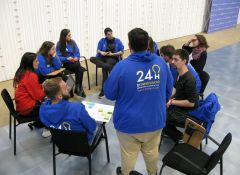 The Barcelona 24 Hours of Innovation ret...

April 15 to 16: the return of the Barcelona 24 Hours of Innovation, a unique event organised and financed by the Department of...