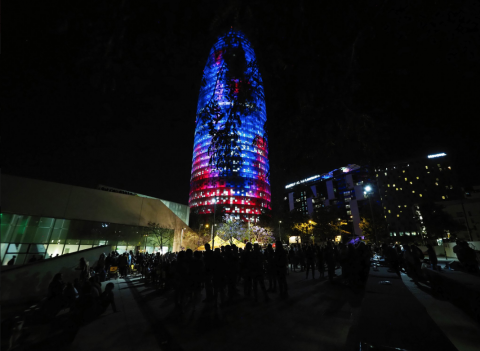 The FAD Awards recognize the creative excellence of our design

Last month Barcelona Design Week landed in the Disseny Hub with its 14th edition, which aimed to bring design to the public and mobilize the sector to share the vitality of our design with the world. Among the more than 100 activities that formed the program, the ceremonies of delivery of the different prizes that the associations of the FAD convene took place.

The ArtsFAD Awards, organized by the Association of Artists and Artisans of the FAD (A-FAD), recognize the best contemporary artistic works, which stand out for their brightness in concept, material quality and technical execution. In this edition, the awarded creations were "Tripofobia" by Luesma & Vega, Inés Schaikowski for the series "Cubo Hybride Heymat" and "Cancha", by Juan Manuel Benítez Grima. In addition, the jury wanted to recognize the artistic contribution of Joaquim Chancho, Joana Cera and Lucía C. Pino; and made a special mention to the work of Jordi Fulla.

This was the second time that the MODA-FAD Awards were presented, which distinguish those professionals and companies from the State for their contribution in the world of design and the fashion industry. Some of the winning names were Carlota Barrera in the category of Clothing Design, Pardo Hats in Design of Accessories and Rebeca Sueiro in Styling and Image. Apart from the Award of Honor with which the board recalled the Catalan designer Pedro Rovira, there was also room for the creative community with the Students to Sustainability Award to Mireia Panisello.

In the same way, architecture and interior design had their highlight at the ARQUIN-FAD awards ceremony, which distinguished the IES Playa Flamenca project by Alfredo Paya Benedito and Matilde Peralta del Amo for the restoration of several spaces in the traditional building of Cibeles of the Bank of Spain, in the respective categories of architecture and interior design. At the same time, the International Prize was awarded to the New Bund District Church, in Shanghai; the Thought and Critic Prizes, and the Habitácola Prize to the project "20 grados".

The ADG Laus Night, the great annual event for the creative community around graphic design and visual communication in Spain, was the culmination of the Barcelona Design Week. More than 1,000 projects were presented, of which 308 were winners in the five categories: graphic design, digital, advertising, audiovisual and students. The board of the ADG-FAD recognized with the Laus de Honor the trajectory of Ana Zelich, pioneer of television branding in the country. The Grand Laus went to Finding Fariña in Digital and CANADA in Audiovisual, and Paula Guallar Sancho de BAU's "Block to Block" project was honored with the Young Talent Award.

All the distinguished projects can be seen in the temporary exhibition "The Best Design of the Year", on the B floor of the Disseny Hub. The sample welcomes the more than 400 works and finalist projects and winners of the different prizes organized by FAD Barcelona. Come to visit it before September 1! 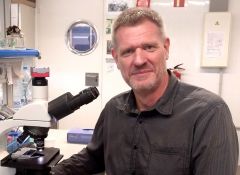 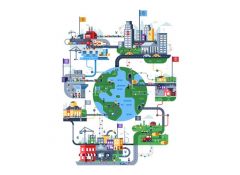 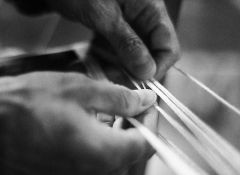 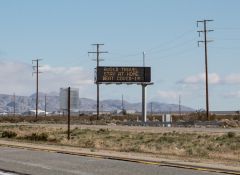