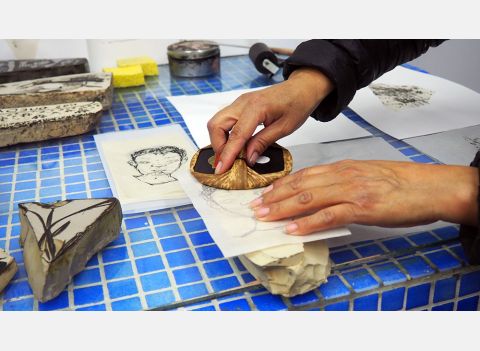 A-FAD Open Workshops, an autumn of crafts and design in Barcelona and L'Hospitalet

With the intention of supporting the world of creation, art, crafts and design, A-FAD promotes Open Workshops, open days where plastic artists and professional artisans show their work and their workspace to the public interested in knowing first hand the techniques and creative processes. In addition, Open Workshops has an online reference directory that gathers all the artists, artisans, designers and creatives who work near our home throughout the year.

The project was born in 1993 by the hand of the artists of Ciutat Vella, with the aim of bringing the creative fabric of the neighborhood closer to the neighbors. The A-FAD took over the management of the project in 1999, and continues to do so today. The activity has been growing over the years, until 2017 when the first Open Workshops were convened with the participation of all the districts of Barcelona and L'Hospitalet de Llobregat.

Starting in November, Open Workshops will give visibility to all the creative men and women of the Catalan territory and, at the face-to-face level, there is also a wide program of parallel activities, offered to participants, among which there are guided tours, workshops, exhibitions, concerts or inaugurations.

Due to the social and health crisis, the A-FAD has been forced to reformulate the project: on the one hand, the digital part is being reinforced; and on the other, visits and activities are proposed by appointment during the workshops held in person at Talleres Abierta BCN. The A-FAD organizes Open Workshops thanks to the collaboration of the Barcelona Institute of Culture (ICUB), the Consortium of Commerce, Crafts and Fashion of the Generalitat de Catalunya (CCAM) and the Barcelona City Council, and with the collaboration of the Cultural District from L'Hospitalet de Llobregat. 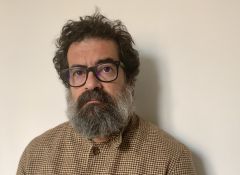 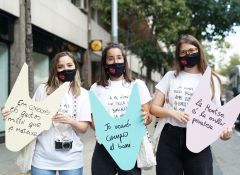 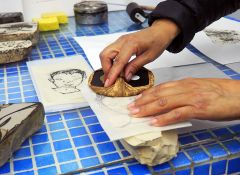 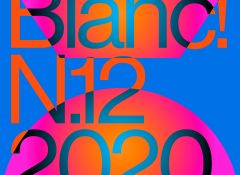 The Blanc! Festival celebrates its 12th edition in an atypical context, in which the format will be totally digital....