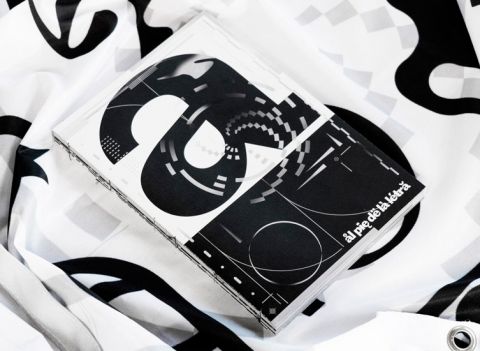 The Laus Awards, organised annually by the ADG-FAD, acknowledge the best projects of graphic design and visual communication. Distributed into more than 50 section and five categories, year after year they display their cultural and economic importance for society as a whole and provide support for the professional sphere.

In this case, the Grand Laus was awarded within the Aporta category to the project ‘Guide pour construire facilement le mobilier d’école au sud du Sénégal’, by the Bendita Gloria studio for Foundawtion, the jury highlighting the project’s adaptation to the premises of the prize and its impeccable graphic resolution.

As for the Students’ Laus, for projects by the youngest creators, the Young Talent prize was award to ‘Al pie de la letra’ (‘To the Letter) by Sergio Lairisa, a student of the BAU School of the University Design Centre. Here the jury praised the learning of the design sector attained through exploitation and research.

Finally, the Laus of Honour 2021 was awarded to Toni Miserachs for her career and contribution to the definition of the profession, to teaching and associationism, and to female leadership in a sector where women used to be almost invisible.

You can learn about all the prize-winners here. And you can watch the ADG Laus Night gala at this link.

David Benzal: "We have schools that...

David Benzal is a concept artist with an extensive record of participation in... 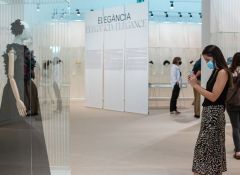 The Balenciaga universe, at the Disseny...

Until October 3, the Design Museum will stage the exhibition ‘... 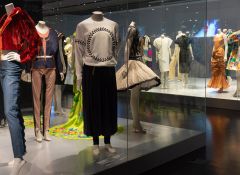 The Design Museum celebrated sexual and...

Coinciding with the holding of International LGTBI Pride Day, on June 28, seven cultural institutions demonstrated their commitment to sexual and... 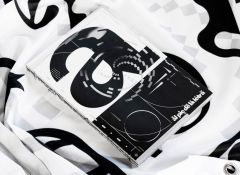 The Laus Awards, organised annually by the ADG-FAD, acknowledge the...