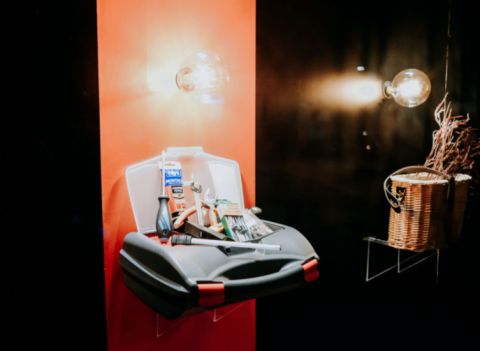 Barcelona Design Center together with the Barcelona City Council Trade Department and the Horta-Guinardó District have organized, within the framework of Barcelona Design Week, the new edition of the initiative "Christmas lights illuminate commerce", which aims to innovate and boost the traditional proximity trade in the city's neighborhoods as part of the Christmas campaign.

To carry out the action, the design schools Ártidi Escuela Superior de Escaparatismo de Barcelona, ​​ESDI Escuela Superior de Diseño, IED European Institute of Design, La Salle BCN, LCI Barcelona and UPC Terrassa have been invited to participate, as well as numerous shops in the Horta neighborhood, each one decorated with a different theme.

With this initiative, the City Council intends to link young talent with local commerce, and reinforce both areas of Barcelona life. The windows will remain decorated until January 7.

Apart from this, the traditional Christmas lights that decorate the city will illuminate some new points, such as Plaça de Catalunya, Carrer de Balmes or the quarantine of municipal markets. Some of the streets that will see the lights renewed will be Gran Vía de las Cortes Catalanas and Avinguda del Paralel. 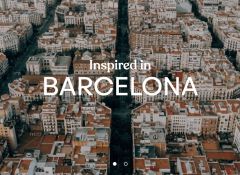 Inspired in Barcelona, ​​the door to the... 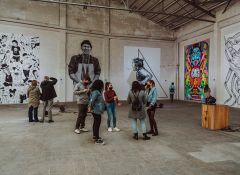 Poblenou Urban District brings us its own Christmas tour: the Urban Creative District, organized in collaboration with the Barcelona City... 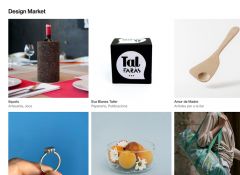 The Design Market moves to the network

Every year around Christmas and for the past eight years, the Foment de les Arts i el Disseny (FAD) organizes the Design... 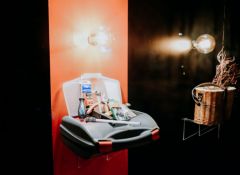 Barcelona Design Center together with the Barcelona City Council Trade Department and the Horta-Guinardó District have organized, within the...