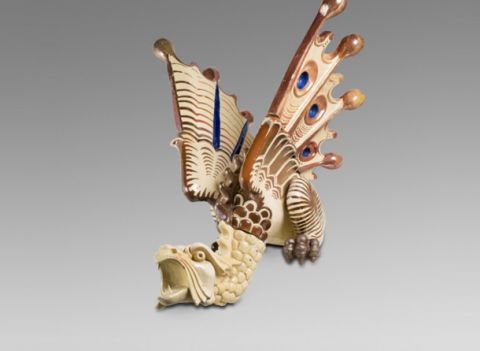 Modernism arrives to the Design Museum

Next November, the Museu del Disseny inaugurates the exhibition "Modernism, towards design culture", where this movement will be reinterpreted as a key moment at the beginning of design culture.

Modernism was an ephemeral artistic movement, lasting approximately from the 1888 World Exhibition to the start of World War I in 1914. In the mid-20th century public recognition of the movement was recovered, which was the reason for the organization of two exhibitions in Barcelona during the sixties. Thus, the decorative and applied arts gained a leading place after half a century of oblivion.

In addition, for a few decades now, architectural and decorative Modernism has become the iconic image of modern Catalan culture, with internationally recognized works visited by people from all over the world.

For all this, the Museu del Disseny will dedicate an exhibition to this movement, showing the link with novecentism and claiming the indigenous artisan tradition. Curated by Mireia Freixa and Pilar Vélez, the exhibition will understand the movement linked to the culture of design, that is, rethink objects from the idea, the production process, the materials, the dissemination they have and their social function. 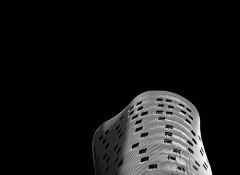 The FAD Awards add up to 63 editions

ARQUIN-FAD announces the 63rd edition of the FAD 2021 Awards. Created in 1958, it is the oldest award in Europe in the field of... 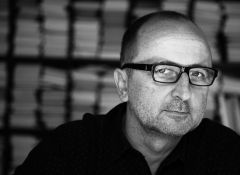 Xavier Fina is a cultural manager and philosopher. Since 2005 he has been a professor of Production and Management at... 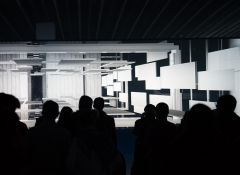 A new year at the Disseny Hub

The Disseny Hub Barcelona starts 2021 with a program full of activities! If 2020 has been the quietest year in the history of the... 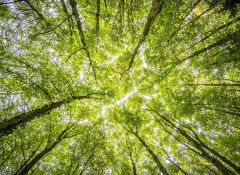 Libraries of Barcelona bring new thematic cycles this 2021. Periodic meetings on different topics with specialists of these, to...