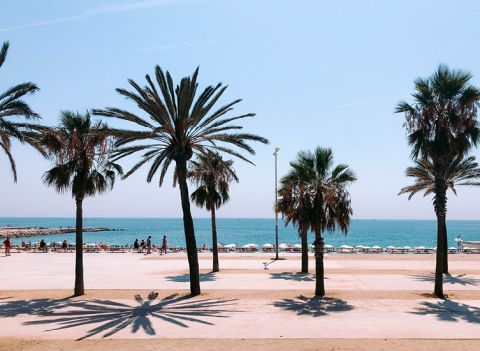 For years, Barcelona has been a successful tourist destination, capable of attracting people, talent and investment. The city's tourism model has been debated numerous times in recent years, for political, cultural and, above all, economic issues.

The crisis caused by the Covid-19 pandemic and the restrictions that have prevented and, to this day, still prevent the free mobility of people, have put in the spotlight the economic model that considers tourism as the main source of wealth of the city of Barcelona, ​​and that makes it economically dependent on it.

A crisis that, at the same time, gives us the opportunity to rethink the city's relationship with "the visitor's economy" and to relocate and strengthen the dialogue between the worlds of culture and tourism.

The Department of Tourism and Creative Industries, in collaboration with the Institute of Culture of Barcelona, ​​promotes the debate Forum 'City, tourism and culture' with the aim that, based on reflection and debate between experts and representatives of these areas, potential spaces for relationship and medium and long-term intervention strategies are identified.

With this objective, 10 focus groups were organized that will present the conclusions of their presentations in a plenary session on January 20, at 10 am, at the Barcelona Design Hub. The Deputy Mayor for Economy, Labor, Competitiveness and Finance, Jaume Collboni; the Deputy Mayor for Culture, Education, Science and Community, Joan Subirats, and the Councilor for Tourism and Creative Industries, Xavier Marcé. 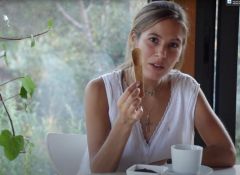 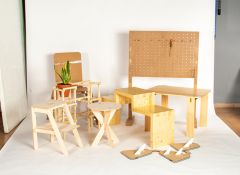 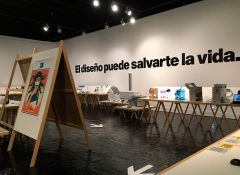 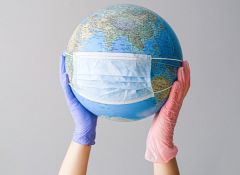