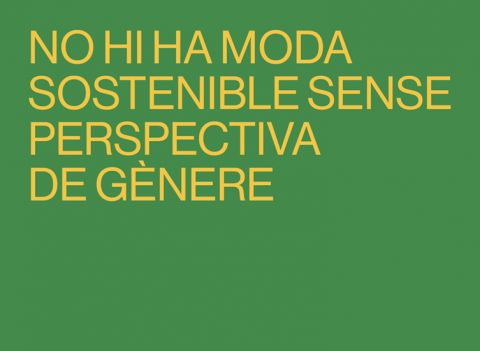 The deconstruction of traditional barriers is breaking through the binary conceptions of gender, while putting on the intersectional vision of power and privilege, addressing issues of class, race, and corporeality.

In this sense, what role should fashion play as a social agent immersed in a market governed by heteronormative culture? Can we get fashion to integrate the gender perspective? Is it possible for the fashion industry to abandon gender stereotypes? Is it possible a new model that enhances diversities, including gender, instead of excluding them? Can fashion, as a key practice in the construction of sociocultural patterns, play in favor of individual freedom and become a real tool for social and cultural changes?

Students from different disciplines of design from schools across the country and the United Kingdom, advised by experts from both nationalities, have worked in mixed groups developing fashion pieces and concepts that, beyond feminizing men or masculinizing women, share the objective of blurring the division and contributing to the elimination of stereotypes and labels. We are talking about the Sustainable Challenge, a creation marathon where the focus has been on new ways of understanding the role of fashion in the world and in which proposals have been developed in a large number of areas of fashion such as design, pattern making, marketing, fashion edition, retail design, casting, photography, styling, etc.

The marathon ends on November 21 with the presentations of the proposals of the 10 student teams. Presentations can be followed live online. In this session we will have the presence of representatives of the organizing institutions (MODA-FAD, British Council and Design Manchester) and institutions that support the project (Barcelona City Council and the Embassy of the United Kingdom in Spain), as well as the curators of the project, Roberto Piqueras and Lucy-Isobel Bonner. 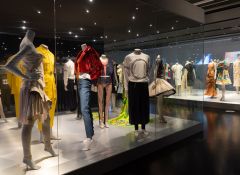 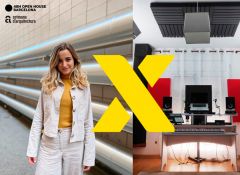 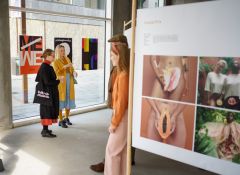 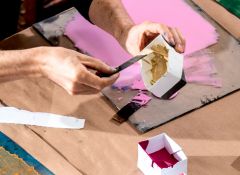