Equality. The majority of people using the service were women requesting information but the stand also provided support in eleven cases of sexist violence. 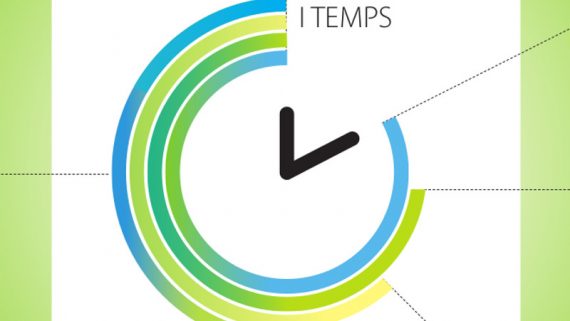 Economy. The bases of the fifth edition of the Barcelona Award Innovative Company in the City Conciliation and time in Barcelona are already published. Proposals may be submitted from 1 to 31 October 2016.

We want La Mercè to be free of sexist violence. Let’s act!

Equality. Revelry and the night are no excuse, let’s fight the harassment of women for the local festival. 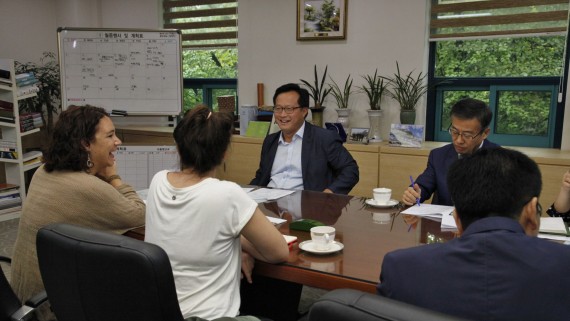 Public space from a gender perspective, from Barcelona to Seoul

Women. The Councillor for Cycle of Life, Feminism and LGBTI, Laura Pérez, spoke in favour of an urban planning model which promotes cities which are safe for women and children. 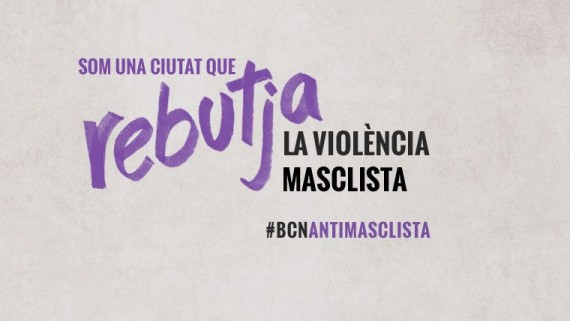 A protocol for expressing institutional condemnations of femicide

Women. The aim is to report cases of gender violence and raise public awareness of this problem.

Continuing the fight against male violence through the summer

Equality. Barcelona rejects male violence and during the summer months a campaign is being run to combat harassment at local festivals.

The war, Francoism and the transition as told by women

Exhibitions. For the first time, an exhibition at the Historical Archives of the City of Barcelona offers oral accounts by women who lived through the war and the years that followed.

Towards a more equal city between men and women

Equality. The municipal government has presented the Plan for Gender Justice with the idea of putting equality at the heart of municipal policy.

Getting down to the business of countering the feminisation of poverty

Feminism. City Council has presented 71 measures, with programmes for women out of work and projects to dignify the most feminised sectors. 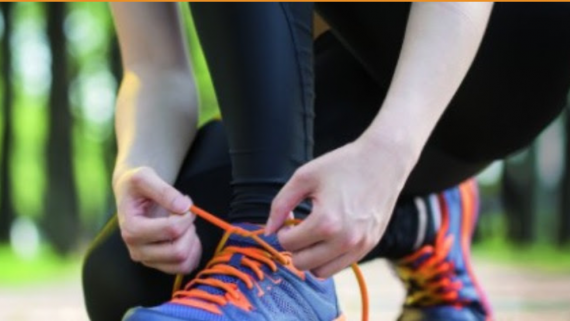 Entries invited for the Women and Sports Awards 2016

Awards. The period for entries for the 9th Women and Sports Awards is open until 15 April. The awards are promoted by Barcelona City Council, via the Institute of Sports.