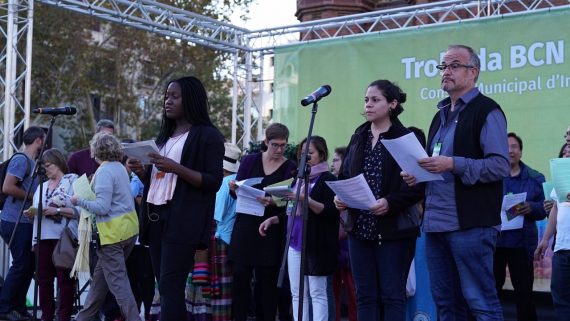 Celebrating and speaking up for Barcelona’s diversity

Diversity. This year’s city diversity meeting centred part of its activity on dignifying housework and the care of others. 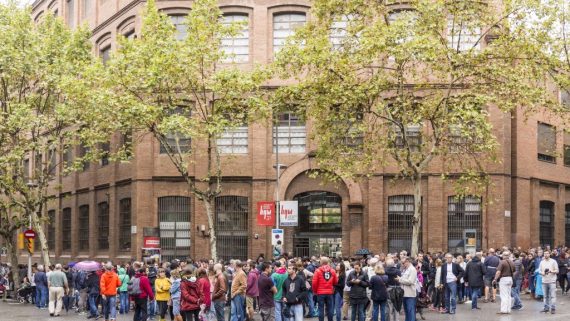 Rights. The evaluation of the special service for victims from 1 October clearly shows the disproportionality of the police action.

Support for victims from 1 October

Rights. A special mechanism has been put into operation to support citizens affected by the police charges. 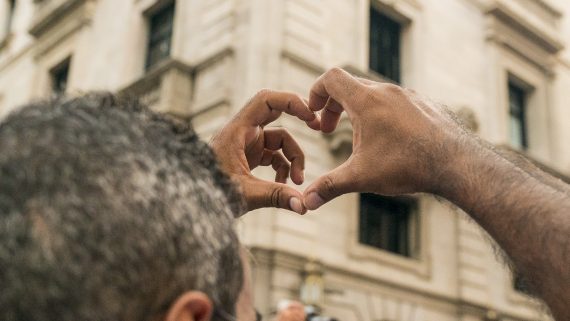 Coexistence. The Barcelona Anti-Rumours Network is running a campaign to help users detect and put a stop to hate speech on social media.

People of all religious, secular and atheistic persuations united to pay tribute to the victims of the Barcelona and Cambrils attacks.

"One people against hate" is the message from migrant organisations

This will be the slogan at their head in the demonstration this Saturday, 26 August.

Book of condolence for attack victims

Ajuntament. Everyone can sign the Book of Condolence at City Hall for the victims of the attack from Saturday, 19 August, to Friday 25, between 10 am and 8 pm. 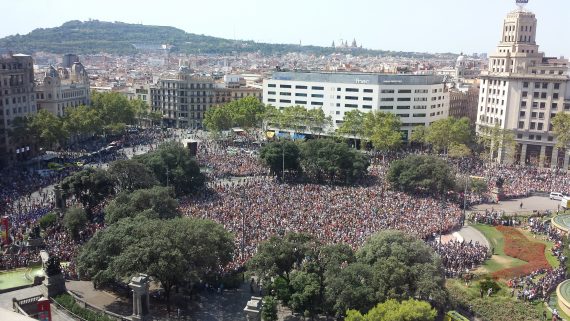 The route starts in Jardinets de Gràcia and ends in Plaça de Catalunya. 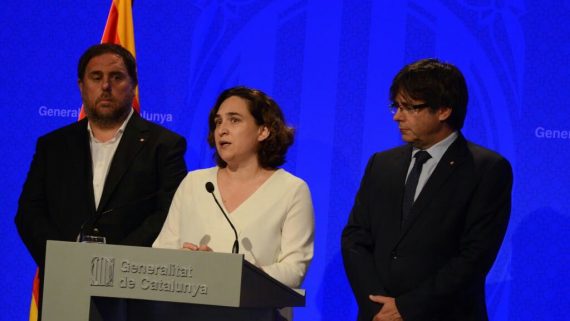 “The avalanche of solidarity makes us strong. Barcelona is a city of peace, open to the world and proud of its diversity”

Ajuntament. Minute’s silence at 12 midday, this Friday, in Plaça de Catalunya, in solidarity with the victims of the terrorist attack on the Rambla. Three days of official mourning have been declared.

Commemoration. The institutional act for World Refugee Day helped highlight the multiple causes of refuge and the reception and awareness work being done by entities and the civil society in the city.