The Commissioner’s Office is the Barcelona City Council body responsible for fostering the emergence and growth of the city’s Social and Solidarity Economy, whether by providing support for all current social and solidarity economy initiatives or by encouraging the creation of new ones. It is directly answerable to the First Deputy Mayor's Office of Economy, Employment, Competitiveness and Tax.

It was created in July 2015, as the Commissioner's Office for Cooperative, Social and Solidarity Economy and Jordi Via i Llop was appointed as its head. Since 1 July this year, Álvaro Porro has been the new Commissioner for Social Economy, Local Development and Food Policy.

The Commissioner’s scope for action includes the Social and Solidarity Economy, Time and Care Economy policies and the area of Consumption. That, therefore, involves the plans and strategies for promoting the Social and Solidarity Economy, plus the government measure for democratising care, and encouraging responsible consumption and food policies.

The change in political leadership has broadened the scope of action to Local Development, in order to give a new impetus to local economic development policies in the neighbourhoods, linking them to consumption policies and promoting social and economic projects that help to transform the social and business reality by means of initiatives geared towards creating wealth and jobs. 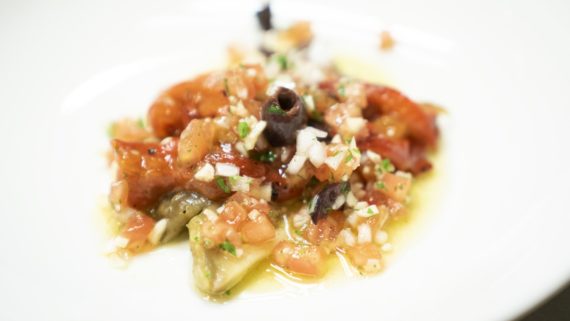 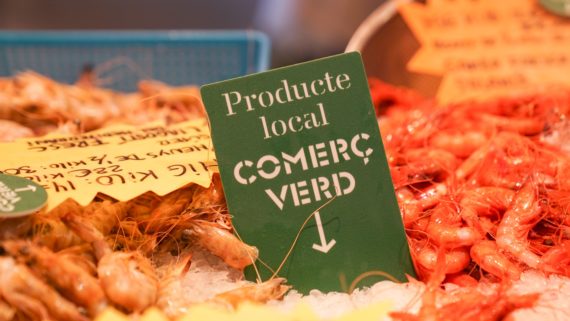 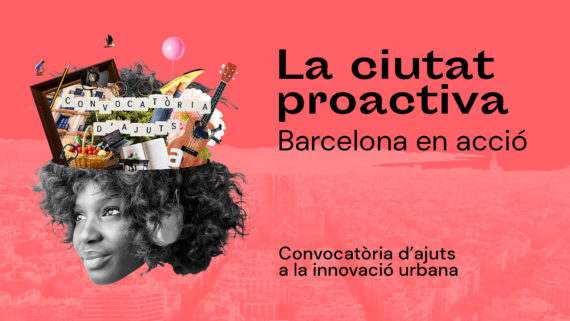