What is Social and Solidarity Economy?

The Social and Solidarity Economy (SSE) is a set of socio-economic measures that may be formal or informal, individual or collective, which prioritise meeting the needs of people over making a profit. They are also independent from public authorities, guided by values such as equity, solidarity, sustainability, participation, inclusion and a commitment to the community. They are also promoters of social change.

They include a wide range of initiatives, but they all share some common features that define the transformational nature of the Social and Solidarity Economy.

Social and Solidarity Economy initiatives are present in all sectors of economic activity, from energy to culture and food.

Barcelona City Council is fostering the establishment of economic structures in the city that are more social and supportive, by consolidating and nurturing the already thriving network of cooperative, social and solidarity economy organisations in the city and promoting new initiatives. This work is being developed by the Deputy Mayor's Office, through the Commission for Social Economy, Local Development and Food Policy, which also promotes the development of responsible consumerism.

Employment. Companies in the metropolitan area will get 5,000 euros for each new full-time contract of at least six months’ duration. 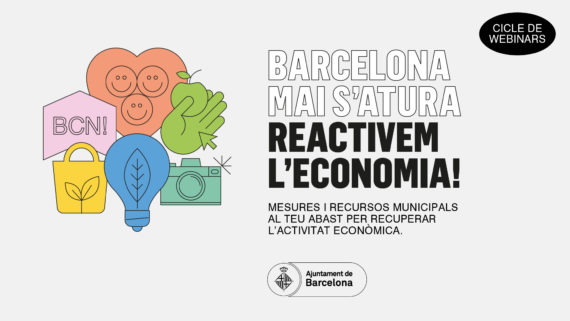 Economy. These online sessions will explain the measures in place to reactivate economic activity. 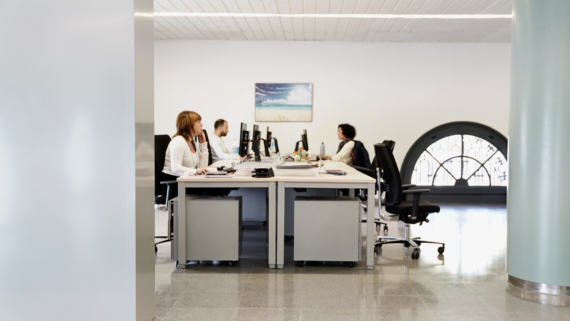 The Barcelona Care Centre moves to a new location

BARCELONA CARE CENTRE. The Barcelona Care Centre changes location. As of September 15, the equipment will provide service at number 127 Viladomat street. As a result of the transfer tasks, Barcelona Cuida will be closed on Monday the...