The CEM Vintró inaugurates its improvement and expansion works

The Councillor for Sports, David Escudé, visited the CEM Vintró to attend the presentation of the improvement works.

The City Council has completed various improvement and expansion works that have been carried out over the past 4 years at the CEM Vintró Municipal Sports Centre, located in the Clot neighbourhood (district of Sant Martí). The completion of the works has involved a total investment of over 1.6 million euros. The Councillor for Sports, David Escudé, visited and took part in the presentation ceremony this afternoon at the CEM Vintró Municipal Sports Centre.

The works carried out at the CEM Vintró have focused, on the one hand, on the continuous improvement of the equipment, and on the other hand, on the expansion of the facilities to adapt the services to the new requirements of the users. These works have also entailed adapting the sports centre, which has a 20 year history, to the current regulatory requirements.

Therefore, among the works carried out, the refurbishment and modernisation of the centre’s changing rooms and the entrance lobby stand out. This work has made it possible to create and enable an interior space for parking bikes and scooters, thus responding to the needs that have arisen with members’ new forms of mobility. A study room has also been opened and new activity room has been created.

The existing fitness facilities have also been refurbished and the fitness machinery and indoor cycling equipment has been replaced.

A new room for gentle guided activities has been built on the terrace of the facility and the existing solarium has been better adapted. This intervention has made it possible to respond to the demands of users, who requested the expansion of the range of services.

In terms of the building, various structural improvement works have also been carried out. One of the most notable is the replacement of the pool’s false interior ceiling, along with the renovation of the support structure. These facilities have been adapted to fire protection regulations.

On the other hand, the exterior of the roof of the old building has been restored; the part corresponding to the space for the water area and the changing rooms. The waterproofing and thermal insulation have been improved, as well as the safety conditions of the roof.

Finally, the façade on C/ Consell de Cent and Passatge Vintró has been refurbished, with new aluminium sheet cladding. A new sign identifying the sports centre has been erected, with the aim of making the facility more visible from the street.

The renovations carried out at the centre have increased the capacity for new services and have allowed the CEM Vintró to adapt to the current reality of the sector.

The CEM Vintró, opened 20 years ago, is a municipal sports facility managed by the Associació Sant Martí Esport, a social entity dedicated to sport that manages another three sports centres in the city. This sports centre currently has 2,555 members, and has become one of the benchmark facilities in the Clot neighbourhood. It has fitness equipment, a functional training area, a swimming pool, solarium and guided activity rooms. It also has a social space and physiotherapy and nutrition box. 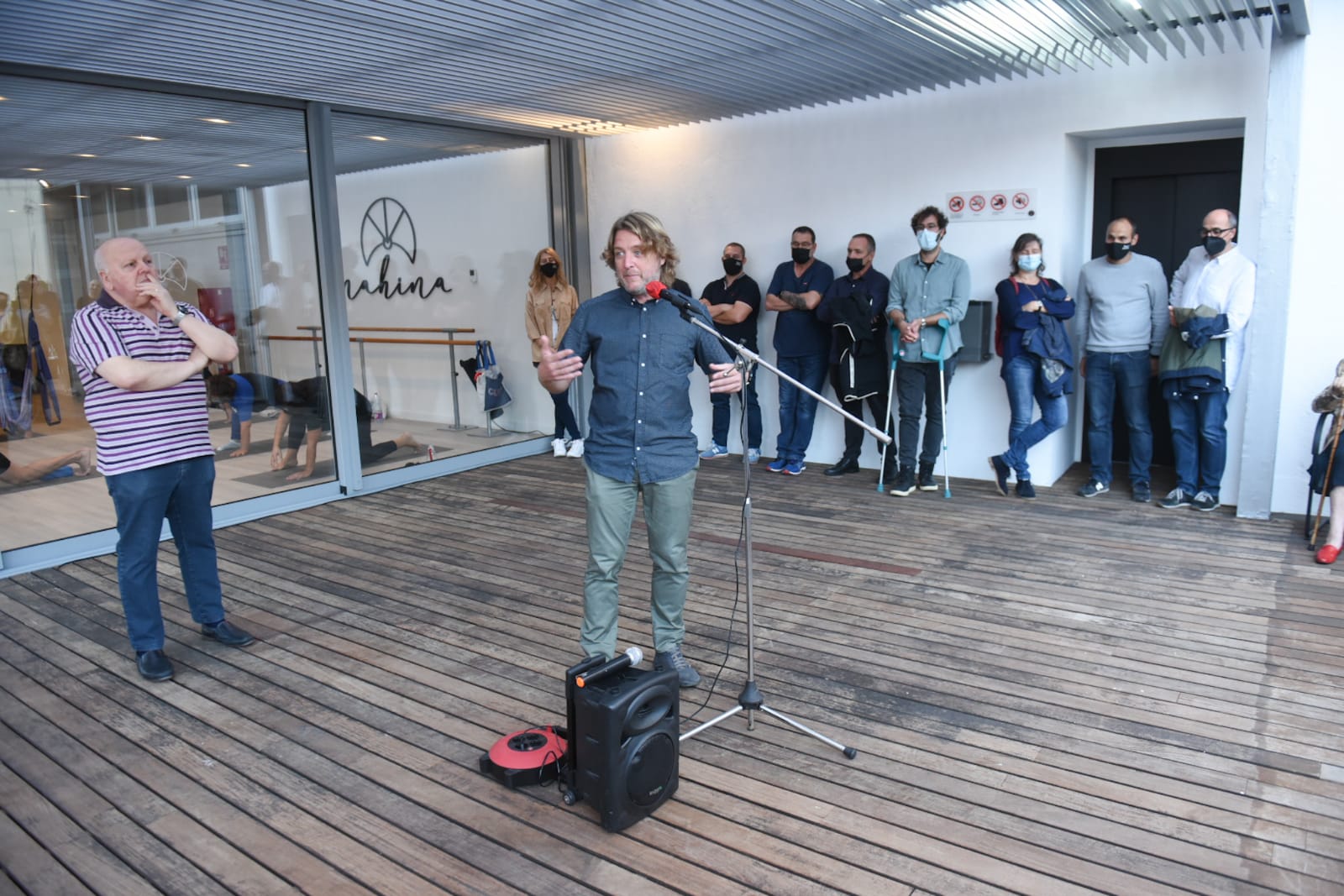 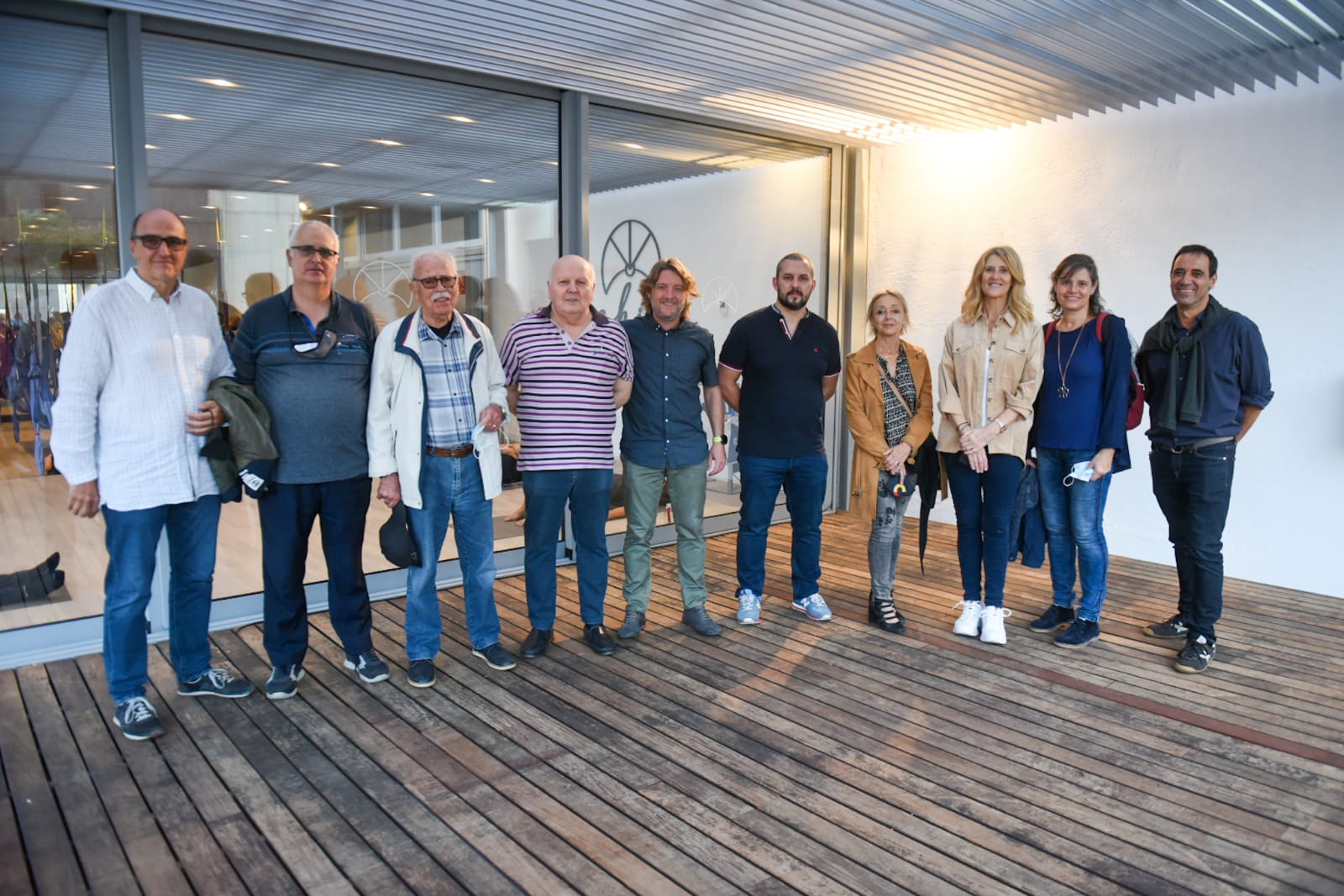 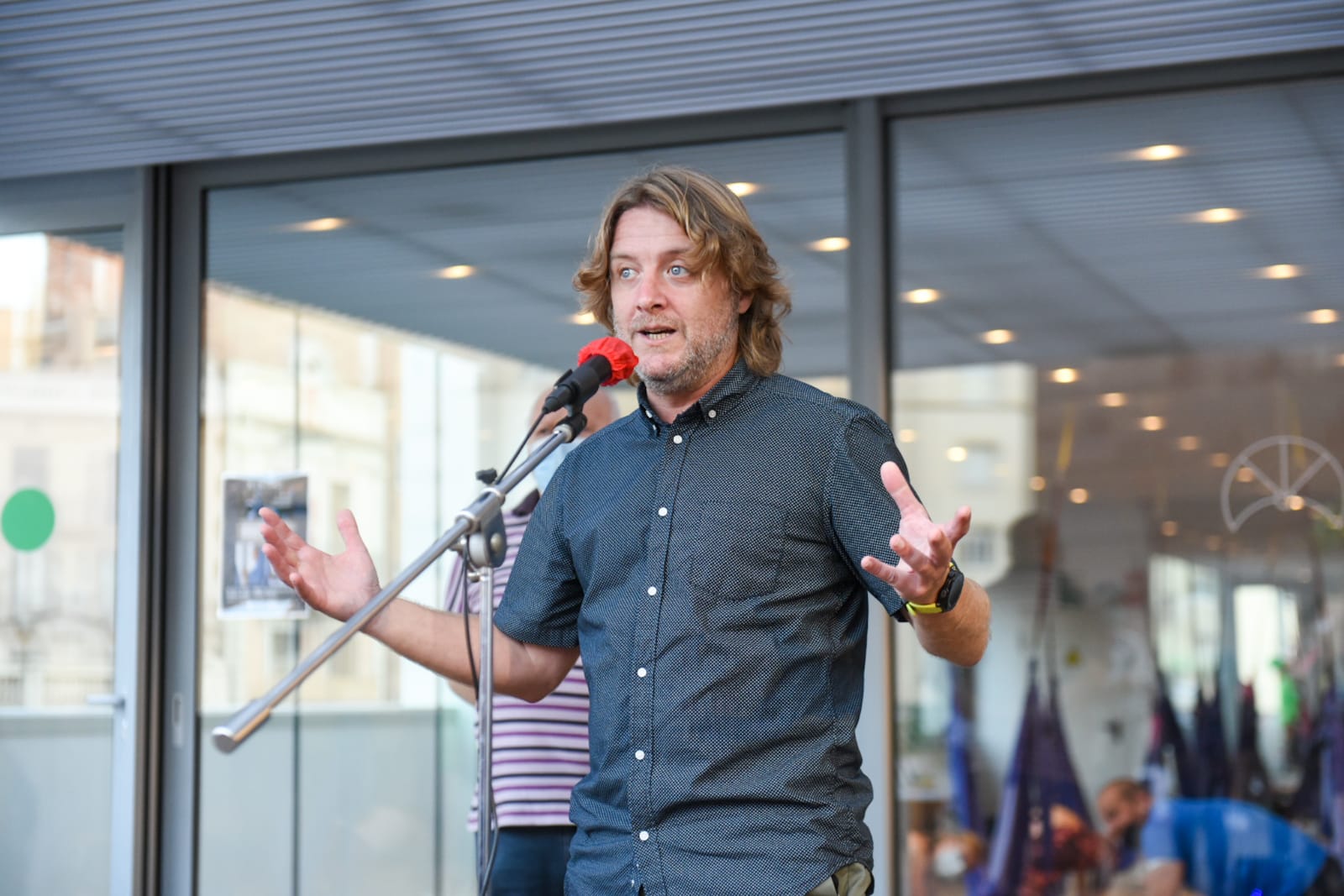 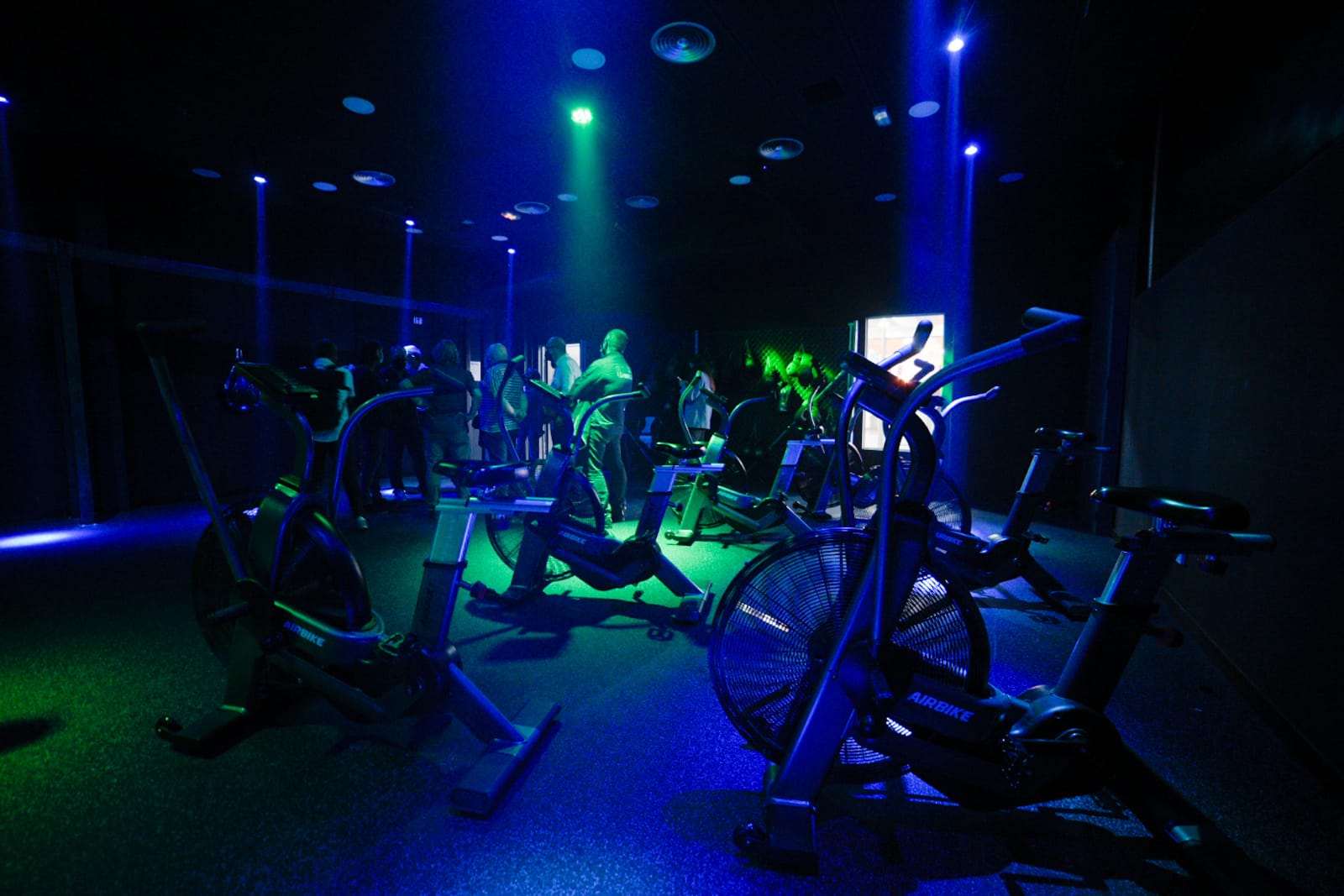 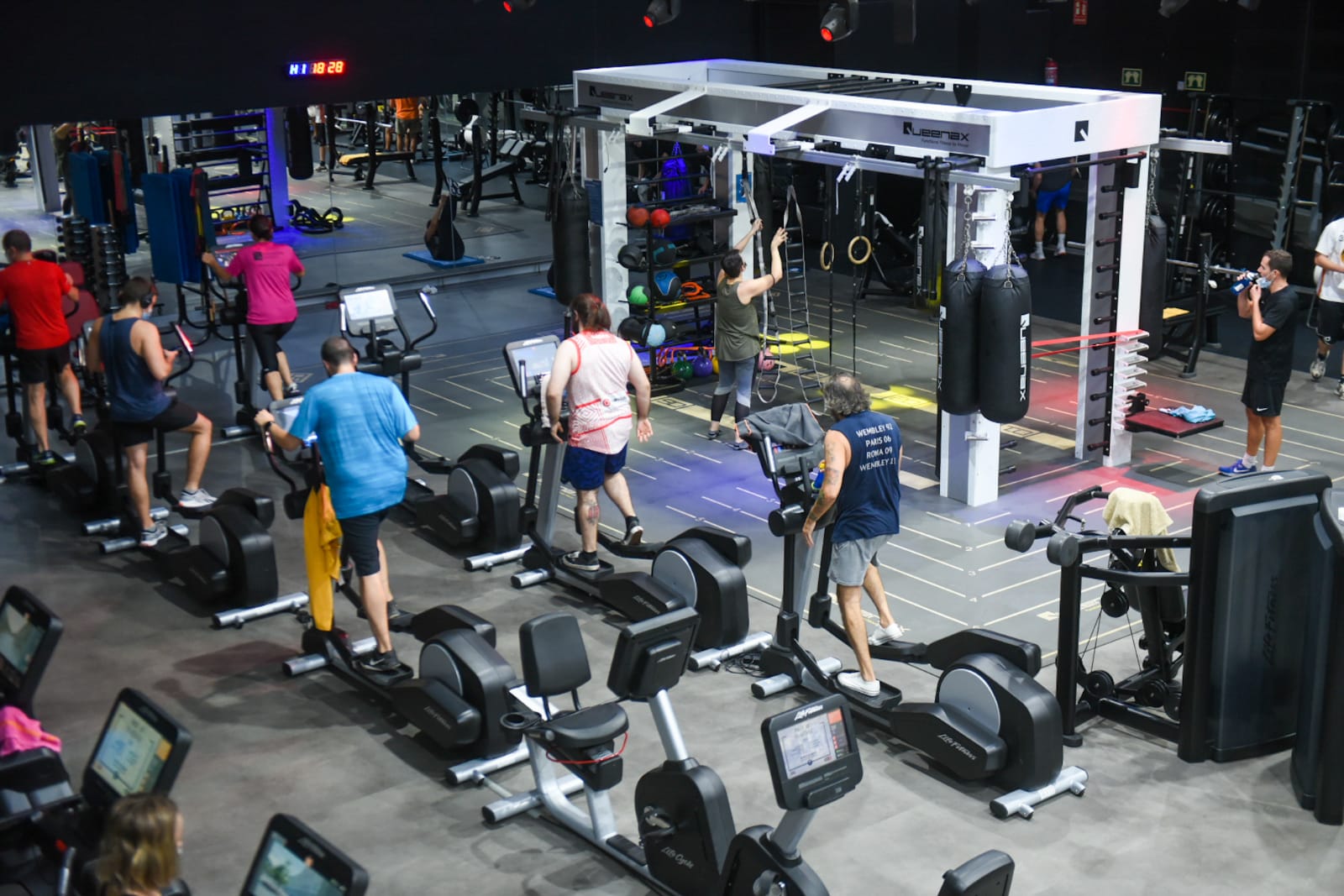 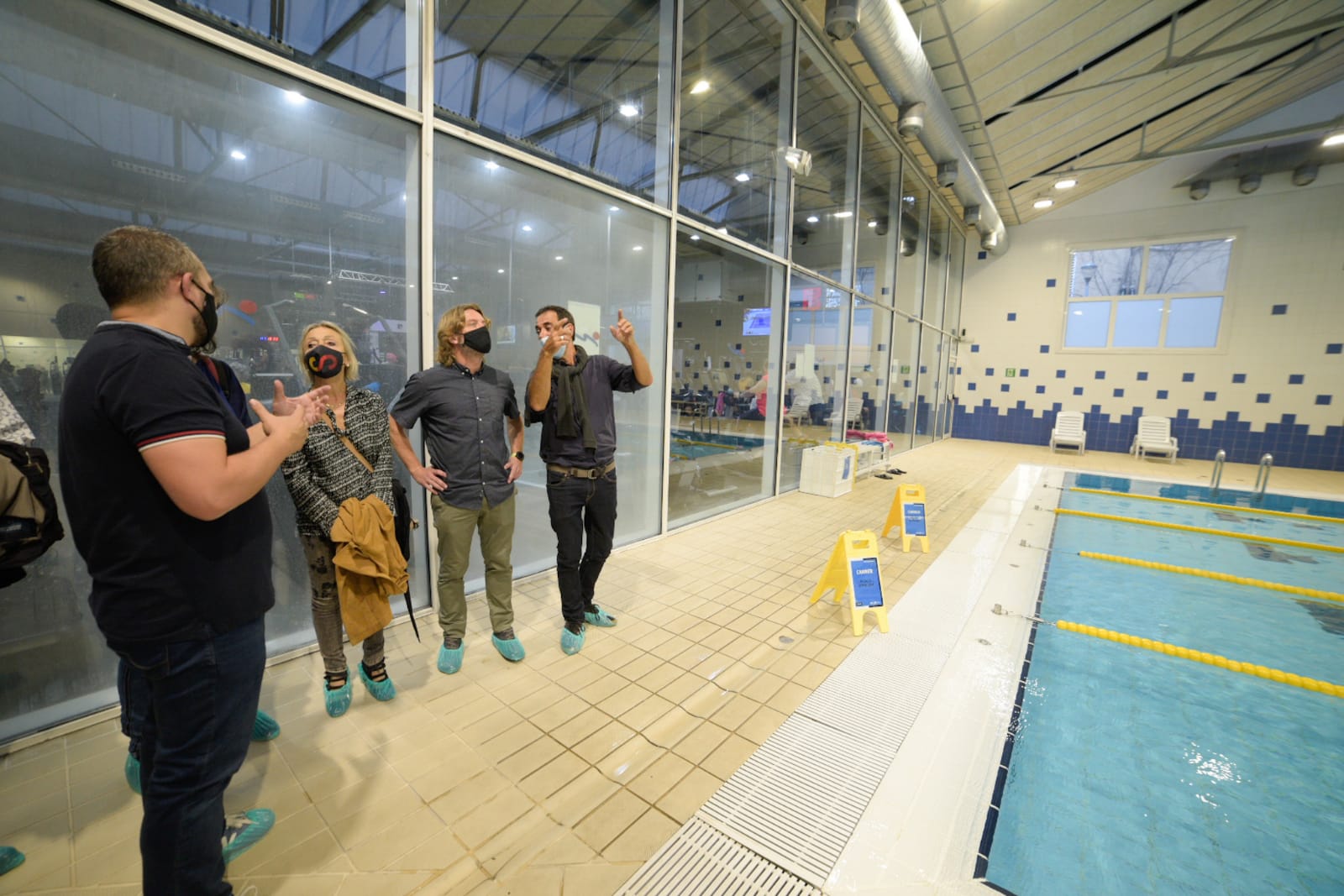 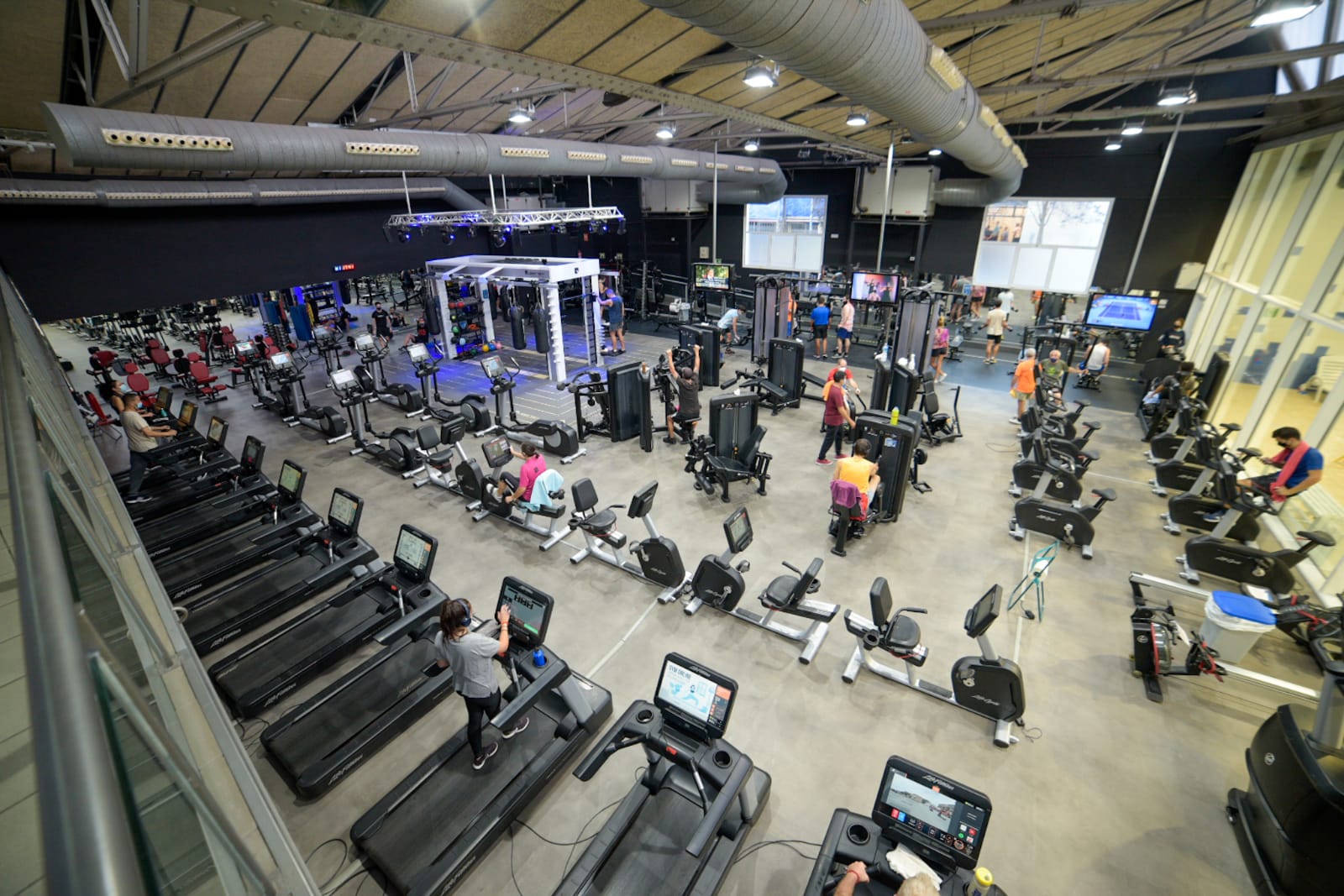 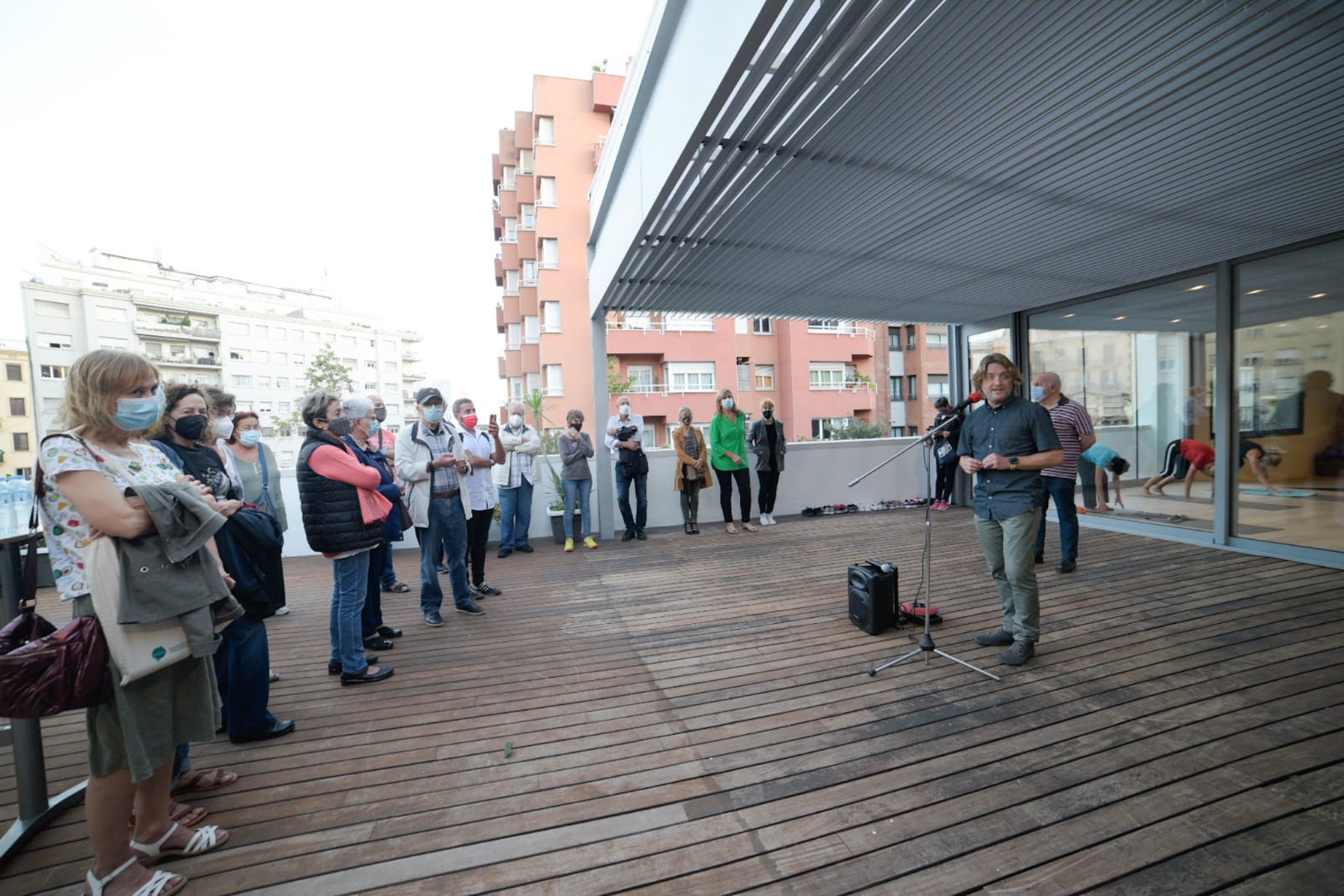 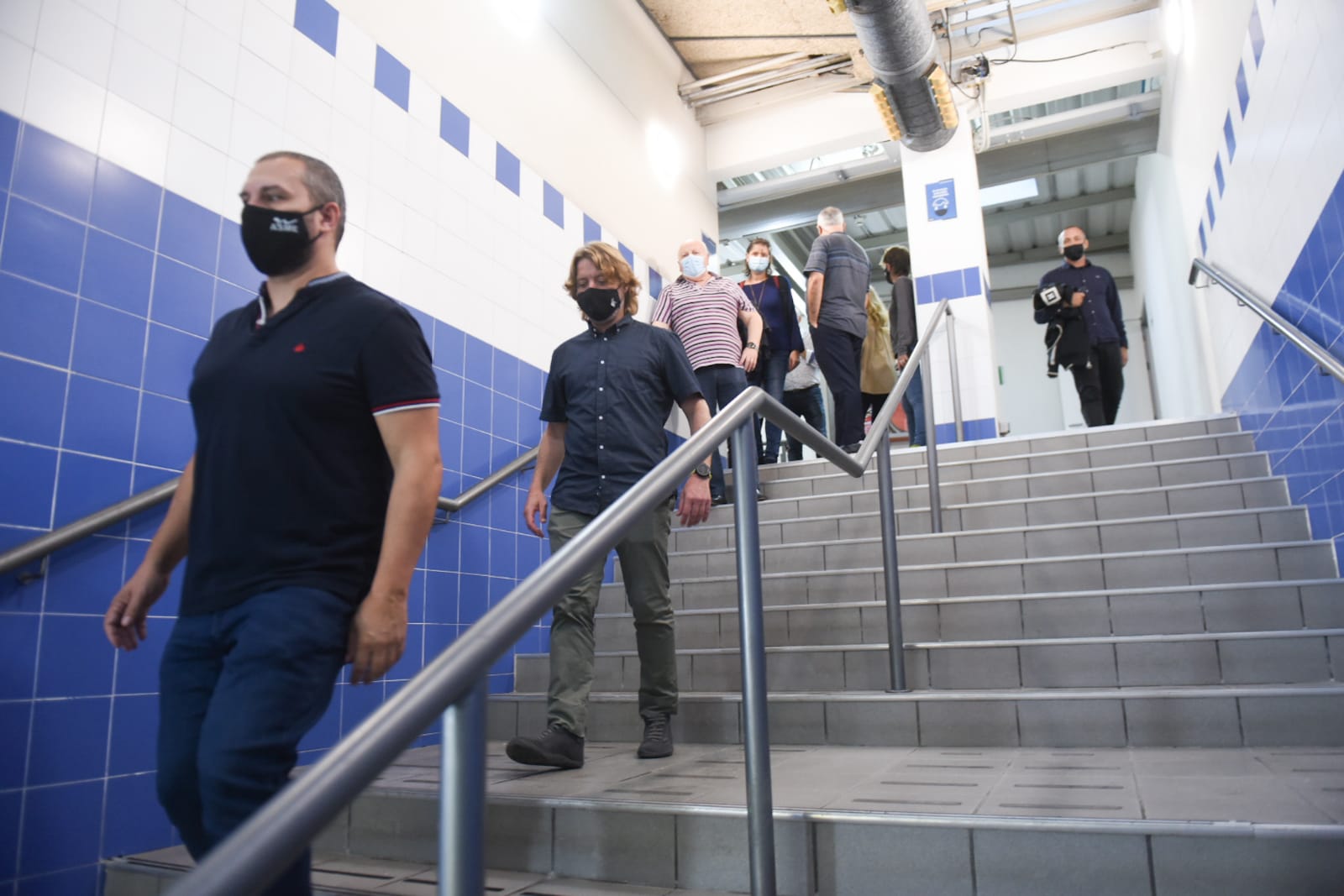