The GUB's main goal in safety is to promote the force as a benchmark in anticipating and managing emergencies, as well as local-level support in the territory ranging from preventing problems in spaces where, either because of dimensions, high numbers of people or vulnerability of the public, risky or social-emergency situations may arise.

It is in this line, and despite the regular active-surveillance services in streets and green spaces, or “crime-preventing” interventions (arresting and detaining criminals, searching for and safeguarding criminal evidence), that one-off operations are launched at times when extra surveillance is required.

Several important seasonal measures are activated during the Christmas festivities and summer months, because of the need to ensure an optimum level of safety, positive community life, mobility and cleaning at times when public spaces are used more and there are higher numbers of visitors to shopping areas or beaches.

The start of the school year is another period when a special measure is activated for providing important assistance to busy areas around schools. As for children's safety, December sees the activation of a police inspections operation in shops to ensure that the toys sold there comply with the corresponding regulations and pose no danger to the very young. 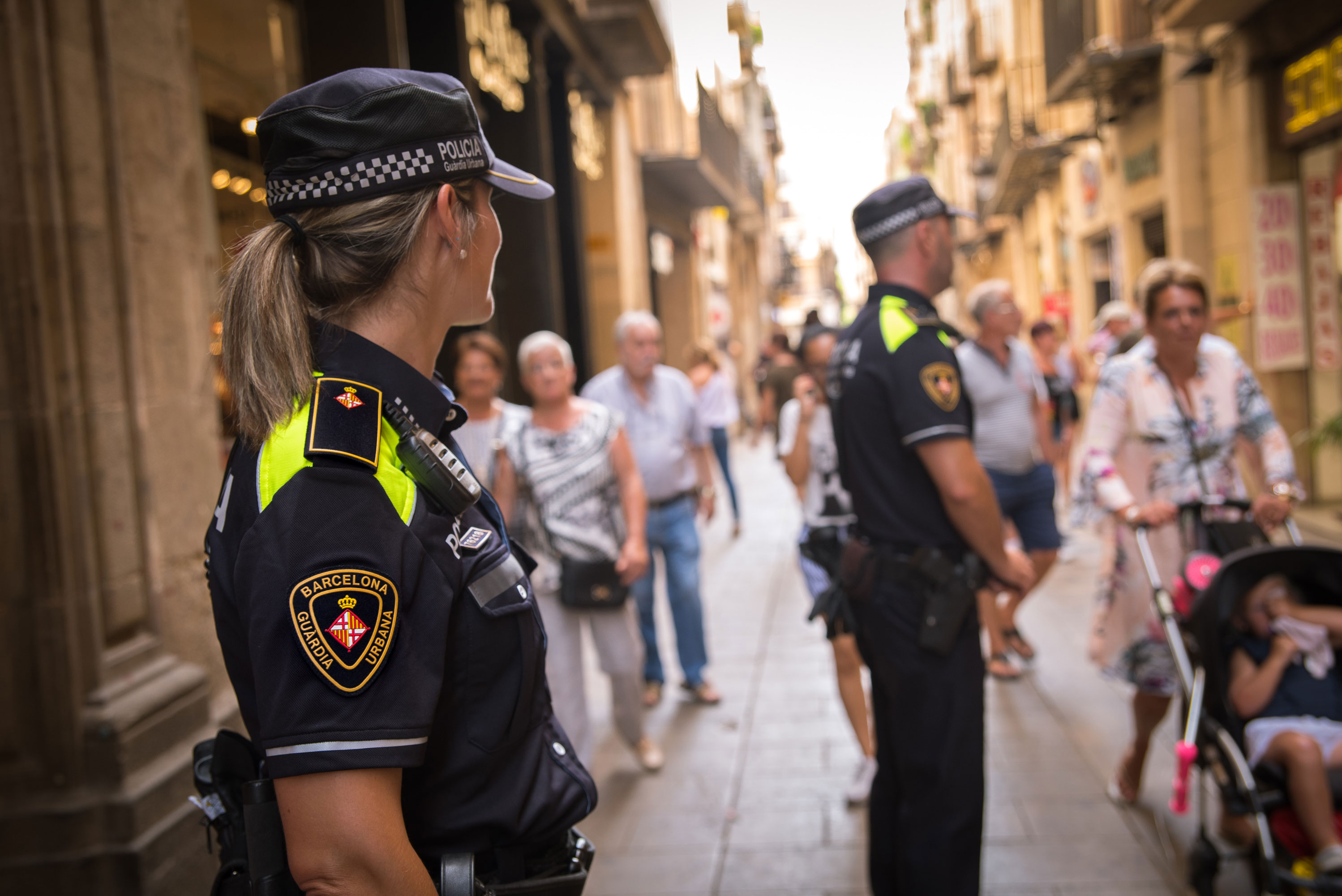