CANCELLED - The color of the flowers in the dark

CANCELLED for health reasons. New date to be announced soon

"Like the color of the flowers in the dark": so it is with poetic images. The final verse of the anniversary poem that Sharon Olds dedicates to her grandmother in The Dead and the Living can be used to consider what images are in relation to literature and what literature is in relation to images. How do we perceive the colour of flowers in the dark? Does an image exist only when there is a visual stimulus? Is poetry only found in the poem? Olds’s writing is unearthly and generous, with a direct language that shuns artifice and builds a radically personal imaginary through comparisons. She uses comparisons rather than metaphors (which she considers a substitute for reality) precisely because her poetry flees from nothing. Her poetry is rooted in life experience: in The Father (1992) she describes the process of her father's death, and in Stag's Leap (2012) she explores the emotions of a separation. She also shows her contemporaneity in poems such as Ideographs, The Abandoned Newborn and Photograph of the Girl, which are based on photographs of war conflicts or newspaper clippings.

BIRTHDAY POEM FOR MY GRANDMOTHER

I stood on the porch tonight-     which way do we

have no color at night.  I descended

half-uncurled,   glowing white in the

your birthday.   You would have been ninety and getting

not knitting,       beause of the arthritis,

trying to feel you there like the color of the

flowers in the dark. 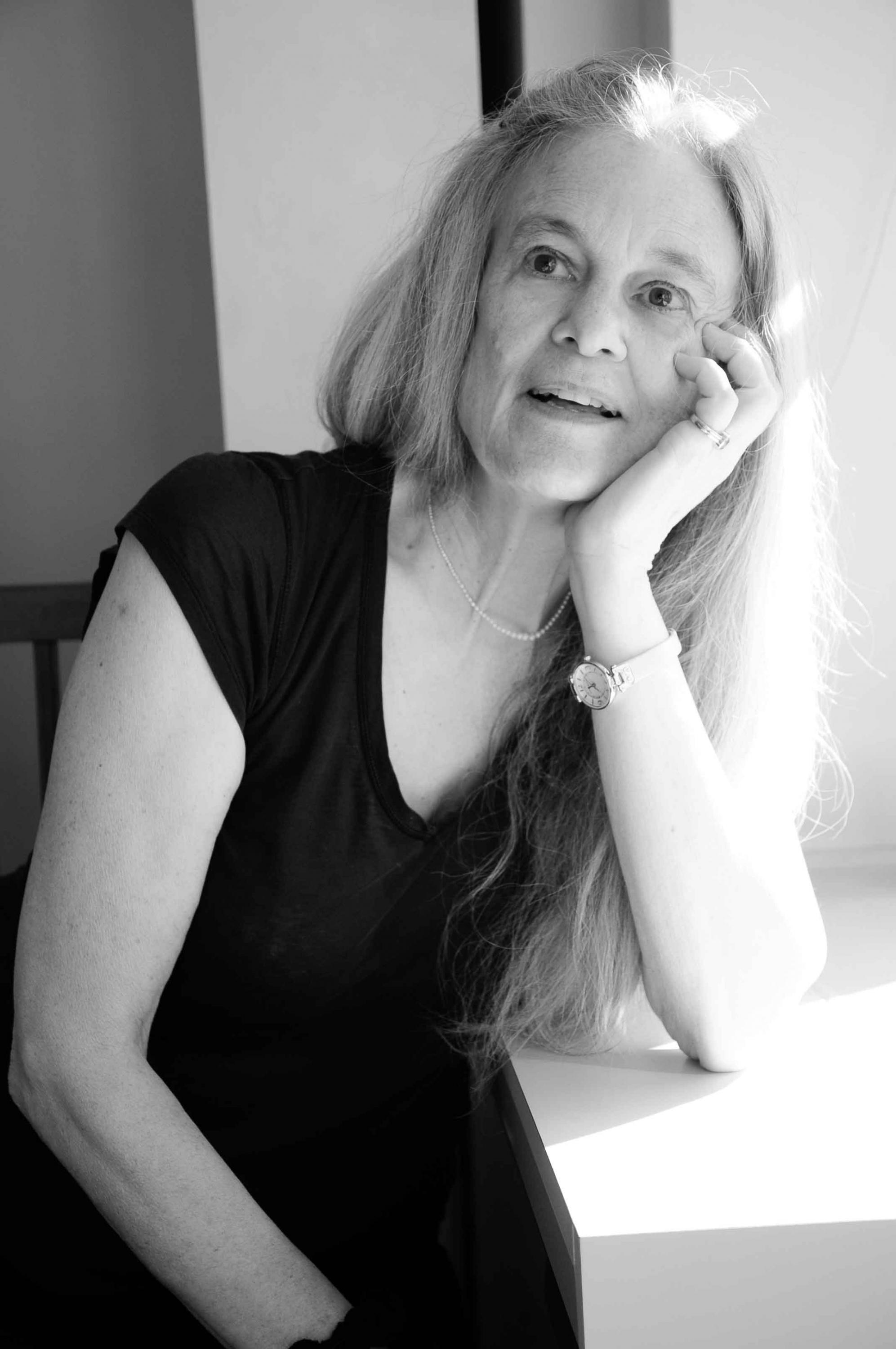 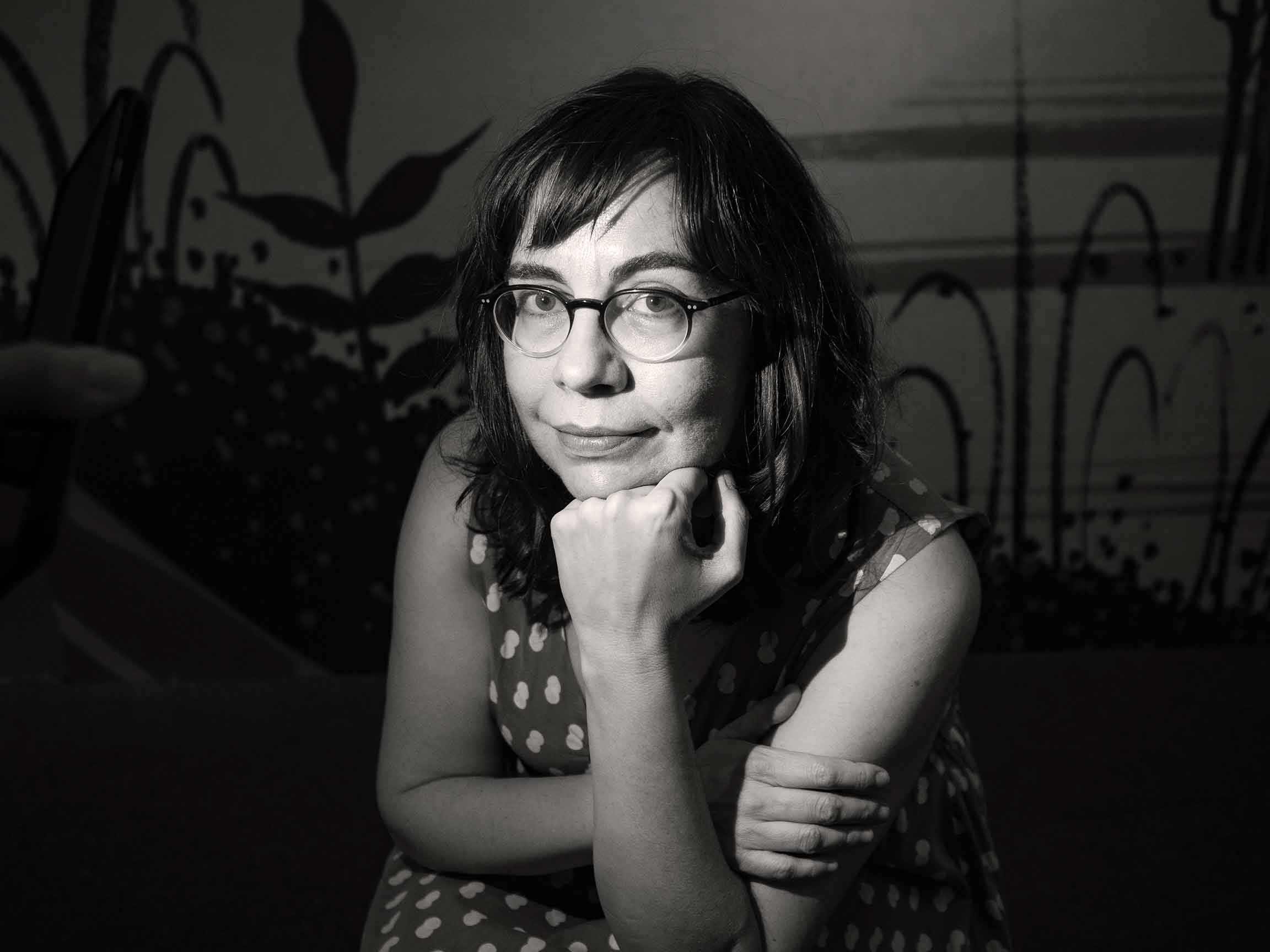