Resistances. Art and Words to Combat Political Defamation is a documentary series in five episodes (each one fifteen to twenty minutes long) that tells the story of Jean Wyllys, Márcia Tiburi, Wagner Schwartz and Debora Diniz, four leading figures in the public intellectual sphere in Brazil who were victims of political hatred in their home country and who are now in exile but fighting back. All of them have been (and still are) victims of fake news, political character assassination and death threats following the election of Jair Bolsonaro as president in late 2018.

In their various places of exile, be it Barcelona, Paris or New York, or gathered together in London, the four talk about the various survival actions they have taken in their struggle to reconstruct the private, public and political spaces they occupied before they fell victim to Bolsonaro’s ‘ministry of hate’, and they also discuss the various creative strategies they have pursued to counter the destruction of their public and/or political careers by powerful figures on the far right in Brazil.

This miniseries, with its forthright visual language and innovative journalistic narrative, aims not only to document their experience of exile and their struggle against fascism and hate speech, but also to illustrate how self-defence strategies through art and words can inspire many other people across the entire political spectrum who are victims of fake news and defamation as a result of hate campaigns on social media led by authoritarian regimes in Latin America and elsewhere.

This activity is part of a two-act mini-cycle that reflects on the implications of media manipulation, disinformation and the use of fake news in the contemporary public sphere.

Jean Wyllys is a journalist, writer and visual artist. He is currently pursuing a PhD in Political Sciences at the Faculty of Law and Political Sciences at the University of Barcelona and he is also a researcher at the Open Society Foundation and a Visiting Fellow at the Afro-Latin American Research Institute at the Hutchins Center, affiliated to Harvard University. Wyllys is the author of five books, the most recent of which is O que não se pode ser (2022, Editora Civilização Brasileira), written in collaboration with the philosopher and novelist Márcia Tiburi.

Márcia Tiburi is a writer, visual artist and professor of philosophy. She has written a number of novels and essays that have been published in diverse languages. She currently teaches at Paris 8 University and is working on and organising the Terradorada exhibition in Paris.

Debora Diniz is a Brazilian anthropologist and university professor who develops research projects on bioethics, feminism, human rights and health. His documentaries on abortion, same-sex marriage, the secular state, and stem cell research have received numerous national and international awards and have been screened on numerous certificates.

Wagner Schwartz is an actor and writer. He graduated in the Humanities from the Federal University of Uberlândia and has participated in choreographic research and experimentation groups in South America and Europe. He has written thirteen shows since 2003 and has received a number of accolades, among them the APCA Award in 2012. He was selected for the Rumos Itaú Cultural Dance programme in 2000, 2003, 2009 and 2014 and, in 2021, was awarded a residency at the Cité Internationale des Arts by the Daniel and Nina Carasso Foundation. In 2022, he was invited by ICORN (International Cities of Refuge Network) to participate in the PEN International residency in Antwerp.

Cristina Juliana Abril is a visual creative and narrator with a special interest in creative and artistic projects. Born in Barcelona, she has spent the last five years living in Colombia, where she has worked as a video producer and audiovisual director for 350.org, democraciaAbierta and the Friedrich-Ebert-Stiftung in Latin America, among other media platforms, NGOs and social foundations.

Francesc Badia i Dalmases is a journalist and documentary producer and the founder and director of democraciaAbierta, an independent Latin American media platform affiliated to opendemocracy.net, London. He is also a political analyst, writer and editor, specialising in geopolitics and international affairs. His work is regularly published in international media such as El País and The Guardian. He is a Pulitzer grantee and was given the Gabo Prize for Journalism in 2021 for his work in the Amazon. 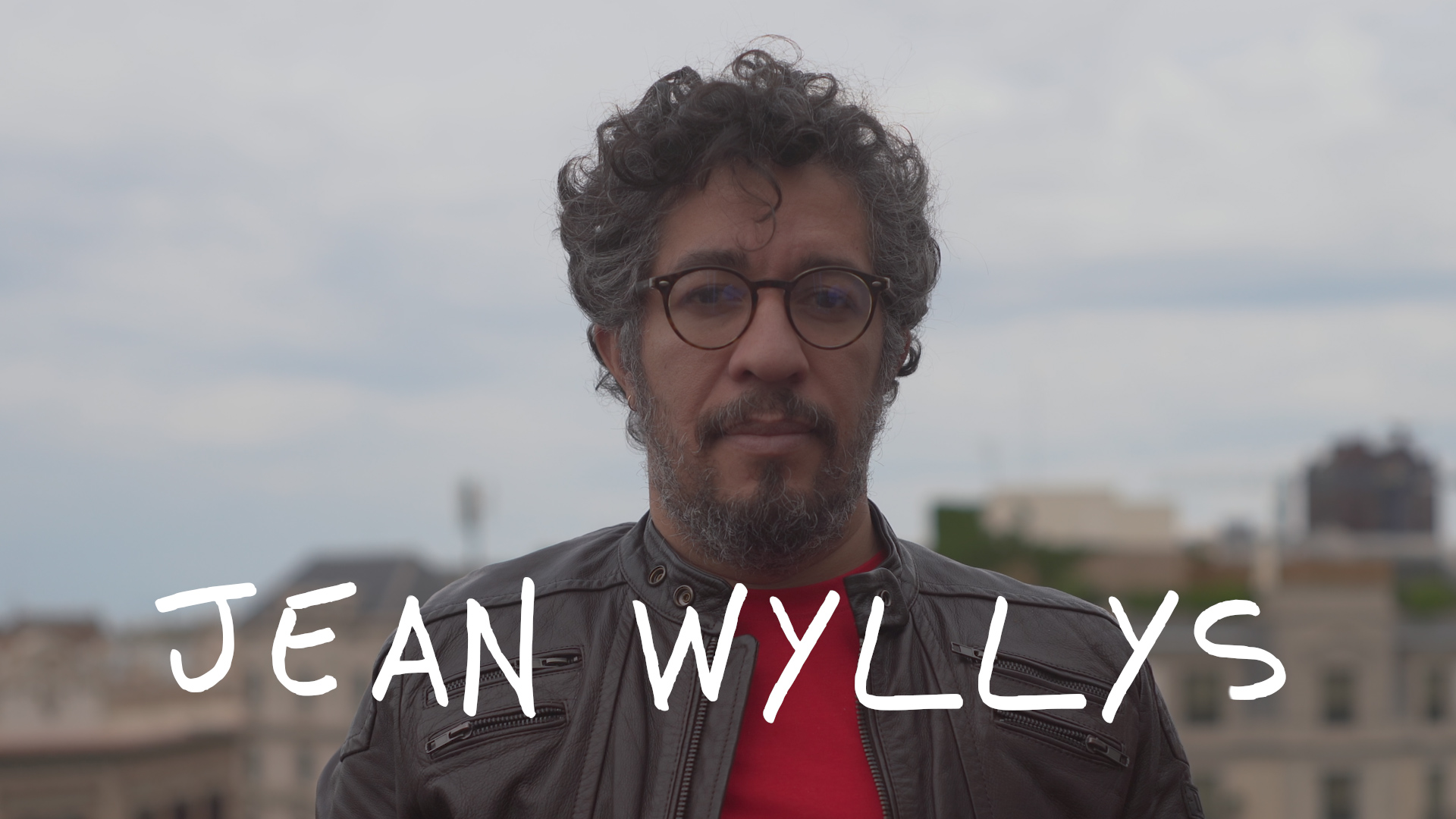 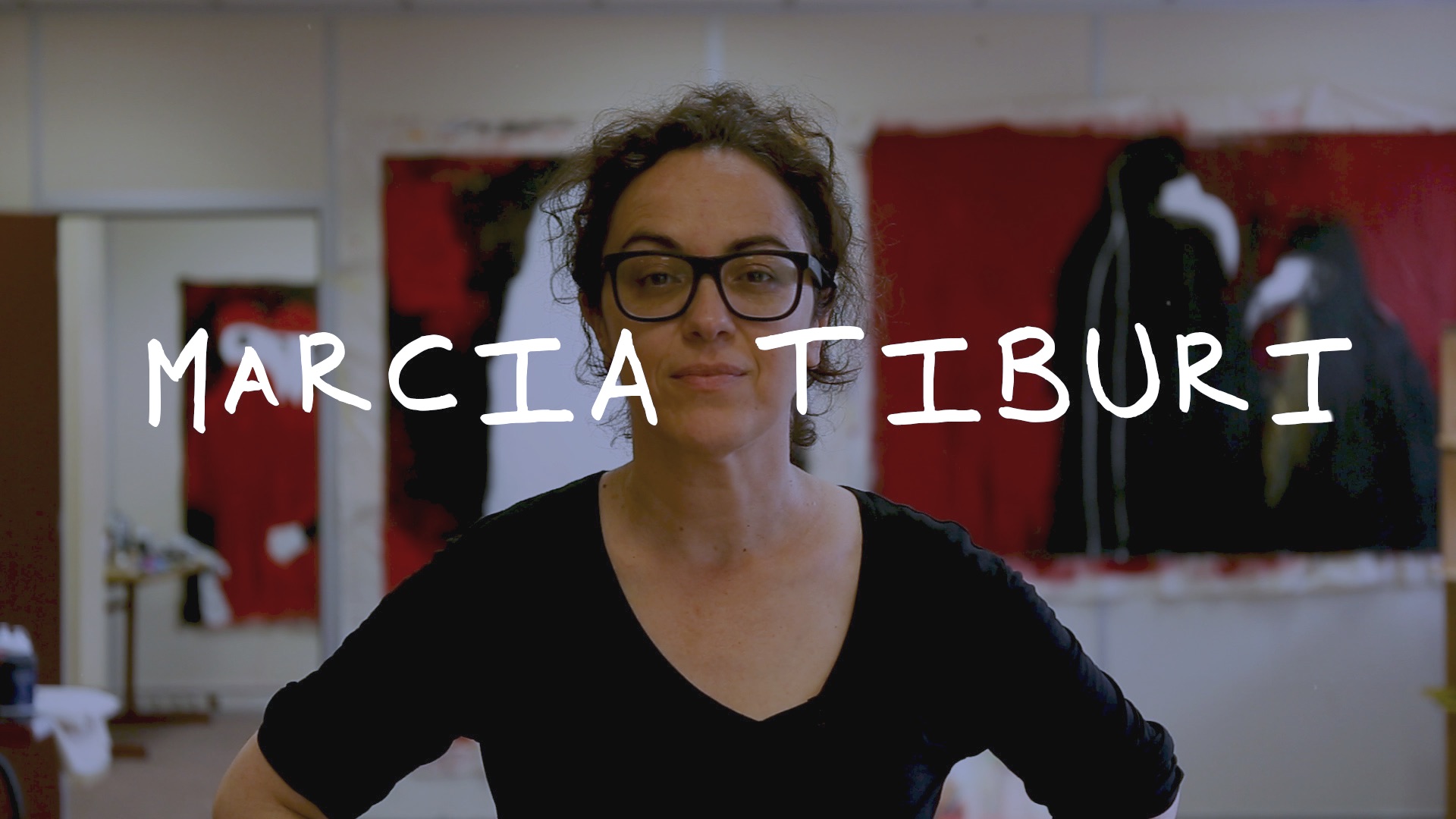 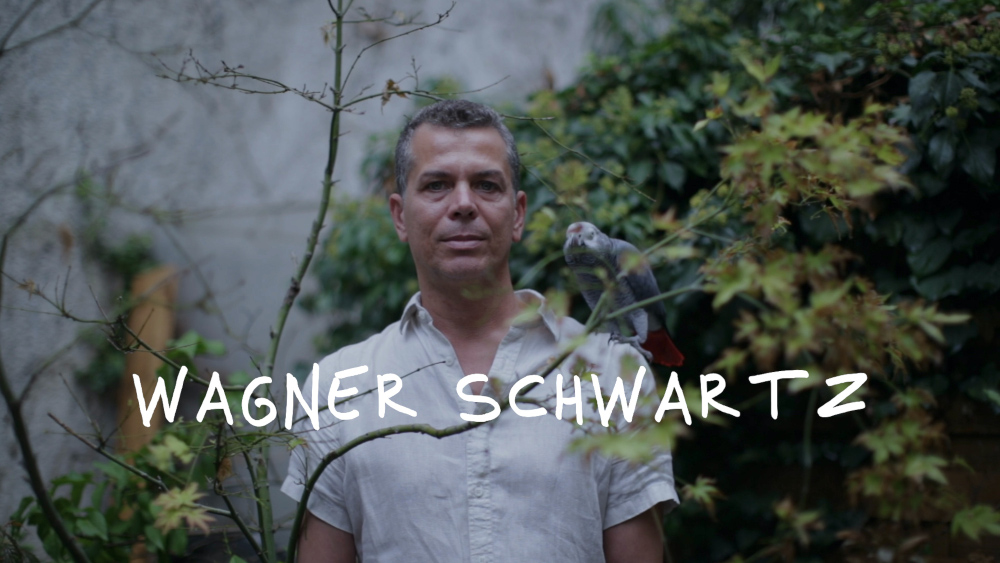 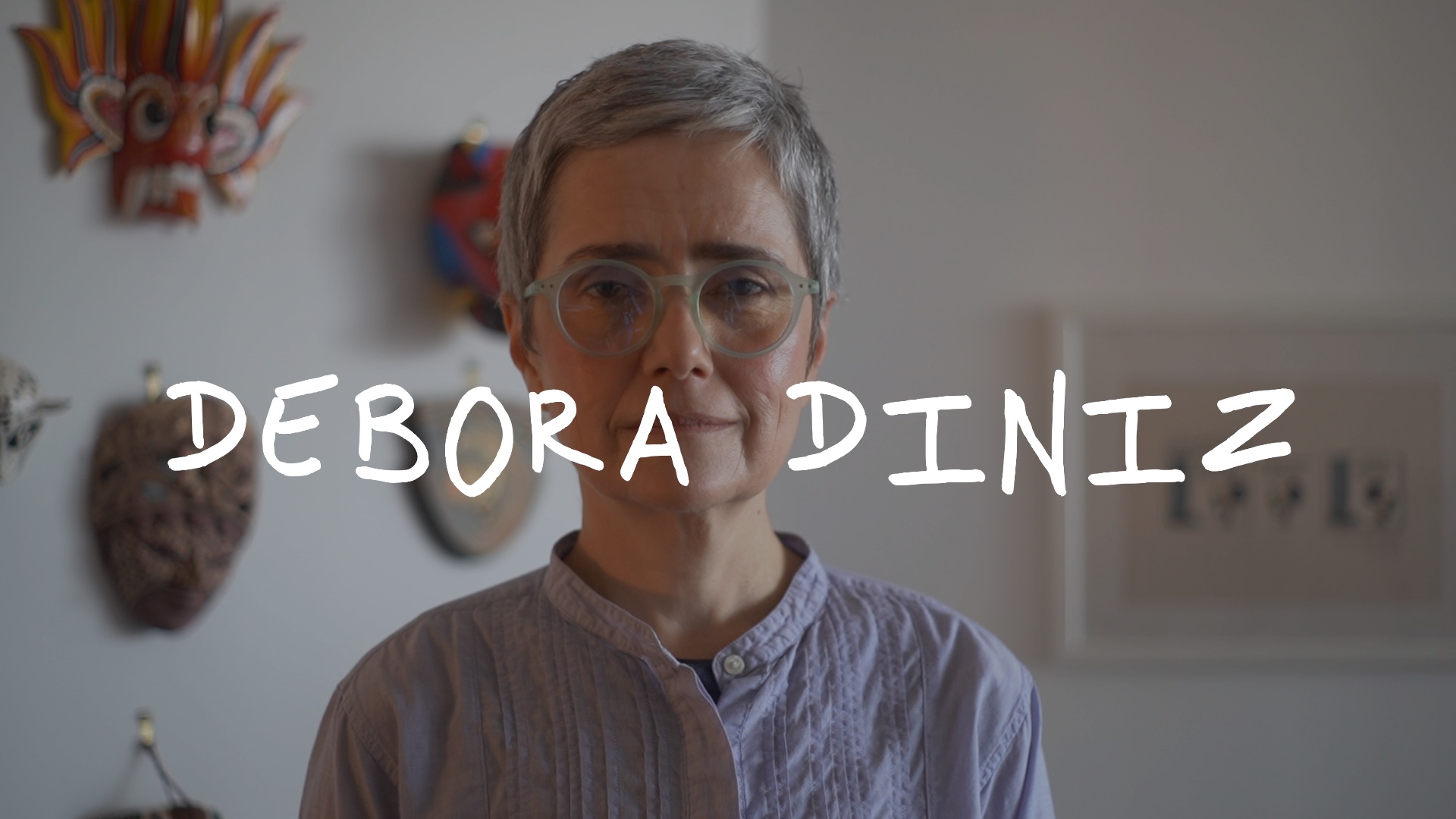 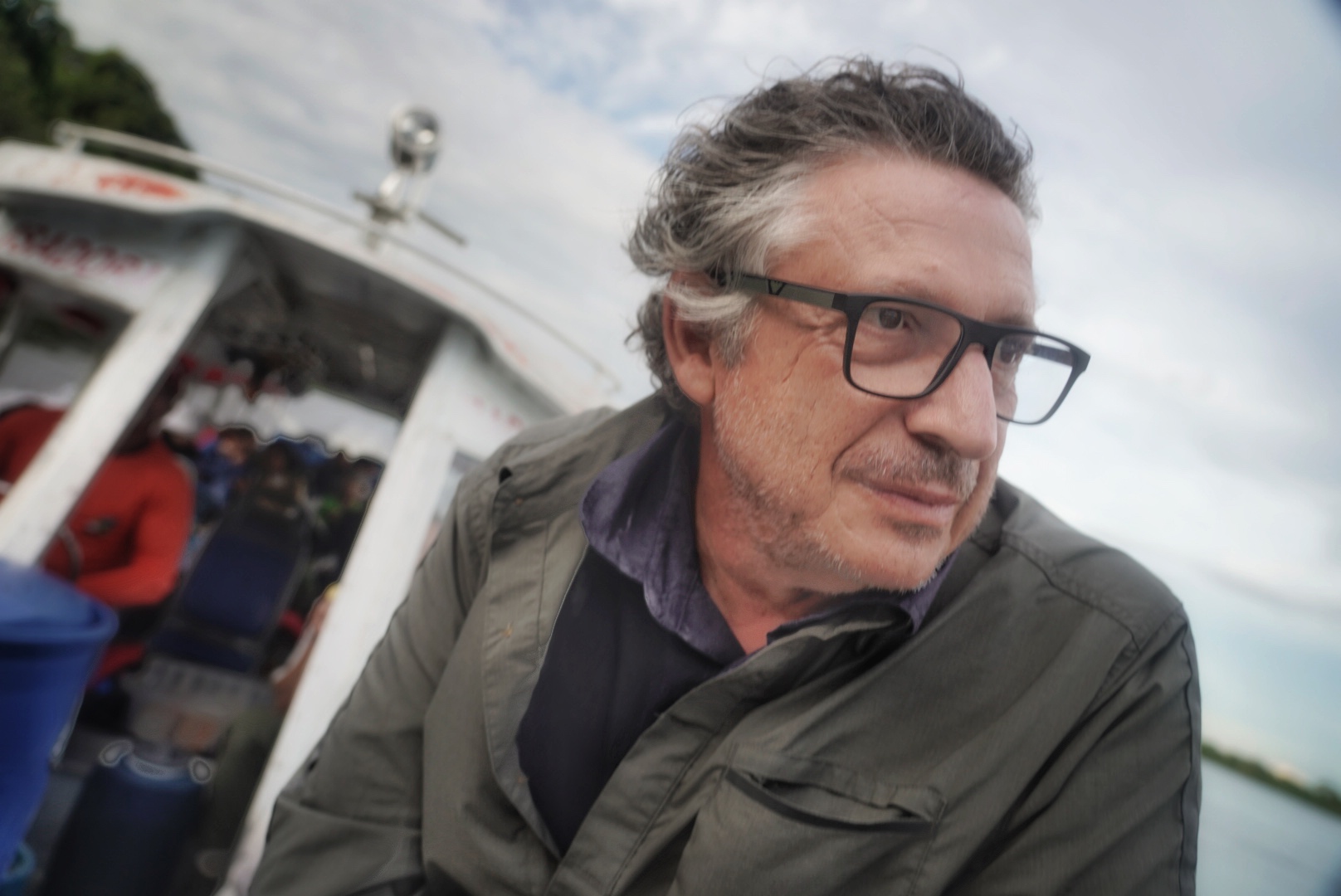 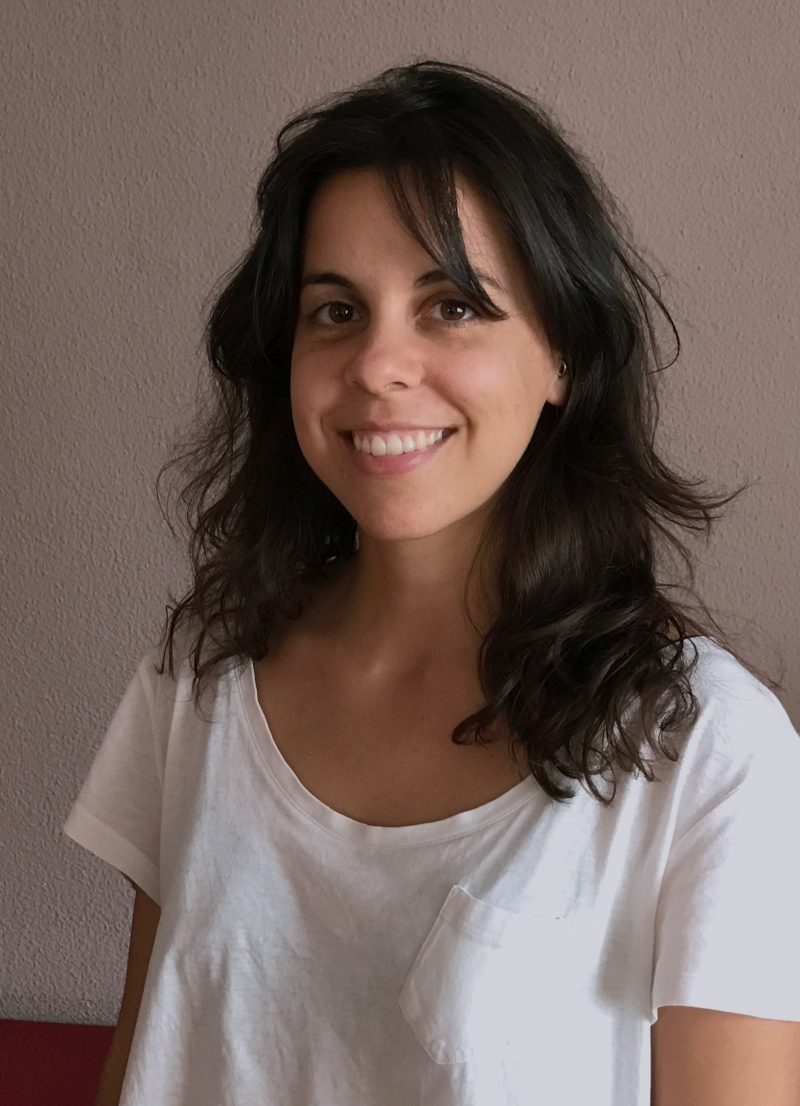