It was on 19 June 1987, at 4.08 pm, that a car bomb exploded in the Hipercor department store on Barcelona’s Av. Meridiana. Twenty-one people died and 45 were injured from the explosion planned and triggered by an ETA terrorist cell in Barcelona. Tens of thousands of people held a demonstration in Barcelona to protest against the terrorist organisation's deadliest attack and one of the bloodiest in Catalonia’s recent history. 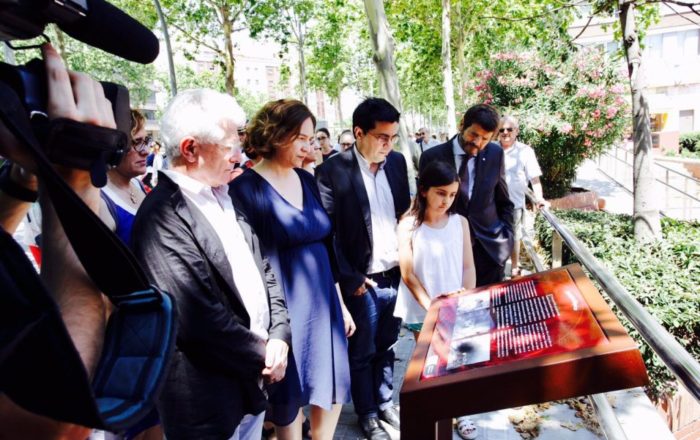