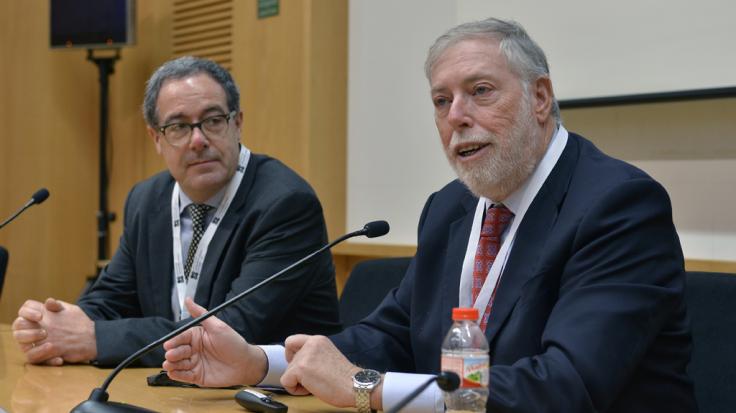 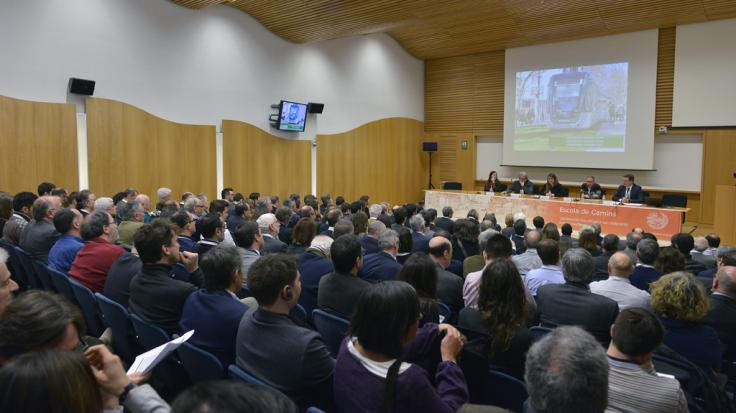 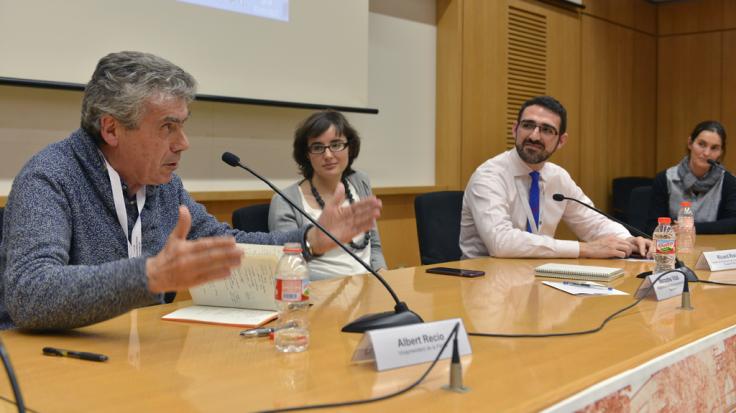 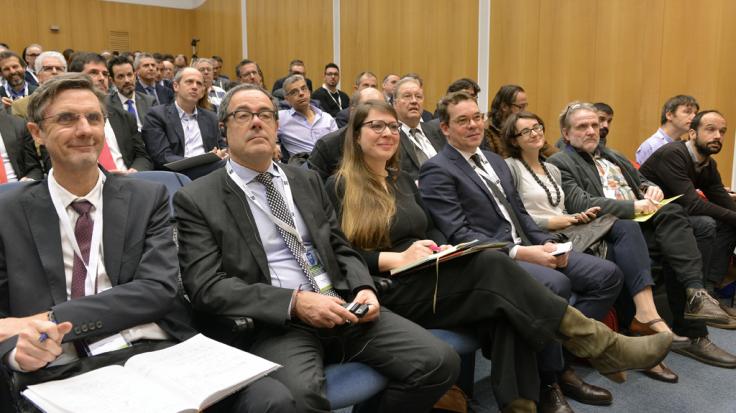 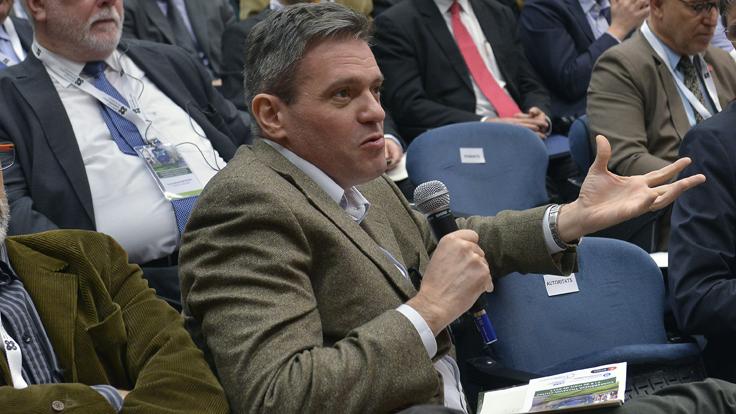 There are numerous cities in Europe and the rest of the world which are planning urban and metropolitan tramways as an additional system to improve their public transport networks, making it possible to increase the range of offers of public transport and therefore its demand, based on efficient, more sustainable and accessible options, which are incorporated into the city, improving it and making it healthier. Barcelona is one of these cities Connecting its tramway network has become a key project not just for the city’s mobility model but also for the urban model itself. Giving priority to pedestrians, cyclists and public transport, in that order, is promoted over private vehicles. Increases in atmospheric pollution and greenhouse gases as well as excessive noise and occupation of public spaces by cars and motorbikes have led experts and authorities to look for solutions that can make Barcelona a healthier and fairer city.

Numerous experts in mobility and urban planning in Barcelona, as well as other experts from the rest of Europe and the world believe that Barcelona needs to unify its existing tramway networks and that the best way to do that is with a new tramway that links the current lines so that it can better serve the needs of residents, not only of Barcelona itself but also from its Metropolitan Area.

The international “Tram-City” conference held in Barcelona on 7 and 8 March 2017 analysed the potential and future of this means of transport. The event was organised by the Polytechnic University of Catalonia (UPC), through the Institute for Sustainability and the Barcelona School of Civil Engineering, and with support from Barcelona City Council and the Cercle d’Infraestructures Foundation.

The aim behind the conference was for participants to find out the tram projects that were being developed around the world and to be able to discuss, debate, listen to and share with the various cities how challenges to sustainable mobility could be tackled and what the best systems to be developed are.

Taking part in the conference were the Deputy Mayor for Ecology, Urban Planning and Mobility at Barcelona City Council, Janet Sanz, and the Councillor for Mobility, Mercedes Vidal. Janet Sanz insisted that Barcelona had made an important commitment to strengthening its public transport system and that it would also connect its existing tram networks.

She explained that trams made sense given the need to boost public transport, interconnections and intermodality with other transport networks and to connect nine municipalities in the Metropolitan Area. She also pointed out that by having the tram connection through Diagonal journey times on public transport between Francesc Macià and Glòries would be halved, from today’s 30 minutes to 15 minutes.

Numerous experts also took part in the conference, notably Samuel I.  Schwartz, a leading US transport expert who has been in charge of New York's mobility policies for several years (who promoted its tramway), gave a speech. Other important figures taking part included: Ethiene Lhomet, the director Des Villes & Des Hommes, who promoted trams in Bordeaux and other developing countries; and Mariana Faver, a researcher in mobility and urban planning at Vereniging Deltametropool Rotterdam.

On a more local level, the conference included opinions and expertise from researchers and numerous associations: Mireia Gascon, a research from ISGlobal; Jordi Julià, an adviser in Mobility and Transport at Transfer Enginyeria; Carme Ribas, an architect and urban planner; Francesc Robusté, a professor of Transport at the Polytechnic University of Catalonia; Manel Villalante, the Deputy Director of Barcelona Regional; Ricard Riol, the Chair of the Association for Promoting Public Transport; Maria García, the spokesperson for the Platform for Air Quality; Albert Recio, the Deputy Chair of the Barcelona Federation of Local Residents’ Associations (FAVB).

Barcelona City Council presented the latest developments on its tramway connection for the city, recalling the results of the Preliminary Studies conducted in March 2016, and announced the publication of its Survey Report before summer.

The following may be consulted:

3 pm to 3.45 pm - Mobility in improving the habitability of the city: Organising urban space for mobility

3.45 pm to 4.45 pm - Mobility in improving the habitability of the city: Integrating networks

4.45 pm to 5.30 pm - Mobility in improving the habitability of the city: Innovation in public transport policies

5.30 pm to 6.30 pm - Mobility in improving the habitability of the city: The capacity of trams to respond to social and environmental demands

10.15 am to 11.15 am - 6 panels for 6 cities Lyon and Bordeaux: the tram as a means of organising metropolitan mobility in France's big cities

11.45 am to 12.45 pm - 6 panels for 6 cities Rotterdam and Amsterdam: the tram, the basis of public transport in the Netherlands

12.45 am to 1.45 pm - 6 panels for 6 cities Zaragoza: the tram as a key means of restoring environmental and urban quality

5.45 pm to 6.30 pm - Conference conclusions and presentation of the Barcelona manifesto