Do you want to receive information on the activities organized by the Museu del Disseny?

Women Jewellers (1965-1990). Between Art and Design is an exhibition devoted to the first female jewellers working in Barcelona from the start of the final third of the 20th century. The period comprised between 1965 and 1990 was a golden era for contemporary jewellery, an international phenomenon known as the neue Schmuck or new jewellery that also affected Catalonia.

It was mainly characterised by a new concept of jewellery in which creativity was valued above the traditional rich materials, with this profession being considered another area for artistic expression and experimentation. In reality, it opened up new paths between art and design, a discipline that was only just starting at the time.

The transformation of jewellery from the 1960s was characterised by a number of aspects. First, the significant number of women joining the industry, a fact that has previously been insufficiently emphasised. Second, the creation of schools or school departments specially devoted to jewellery as an area of creativity. Third, the appearance of new groups and associations of jewellers who were proponents of this new idea of jewellery. And fourth, the emergence of art galleries specifically dedicated to jewellery. All this took place all over Europe, particularly in Germany, the Netherlands and England, as well as in Catalonia, with close links to international events.

A huge new development was the large presence of female creators as, in spite of Catalonia’s great jewellery tradition, we know of almost no female jewellers in the country before that time. The exhibition contains a representative selection of jewellery by Montserrat Guardiola, Carmen Zulueta, Teresa Capella, Anna Font, Teresa Casanovas, Chelo Sastre, Margarita Kirchner, Ángeles López Antei, Marta Breis and Núria Matabosch, ten women preceded by two pioneers, Mariona Lluch and Ninon Collett, a Swiss-born artist based in Barcelona who is ​​considered Catalonia’s first female jeweller. Creators of unique pieces or parts of series, or both, somewhere between experimentation, art and design. 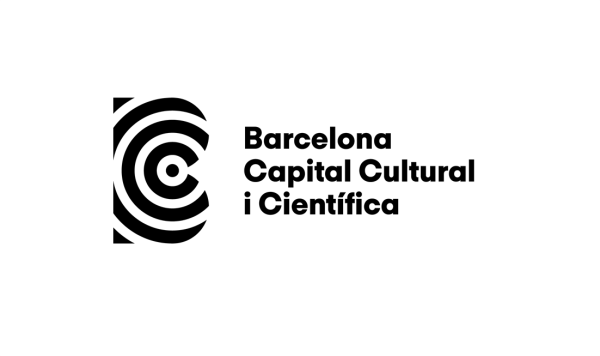