Pollution by particles and gases

Atmospheric conditions sometimes occur which give rise to high levels of the two most common air pollutants in Barcelona and its metropolitan area.

The declaration of an episode at any of the various stages involves the activation of the corresponding municipal operation, as well as health recommendations for the general public, particularly those most at risk. 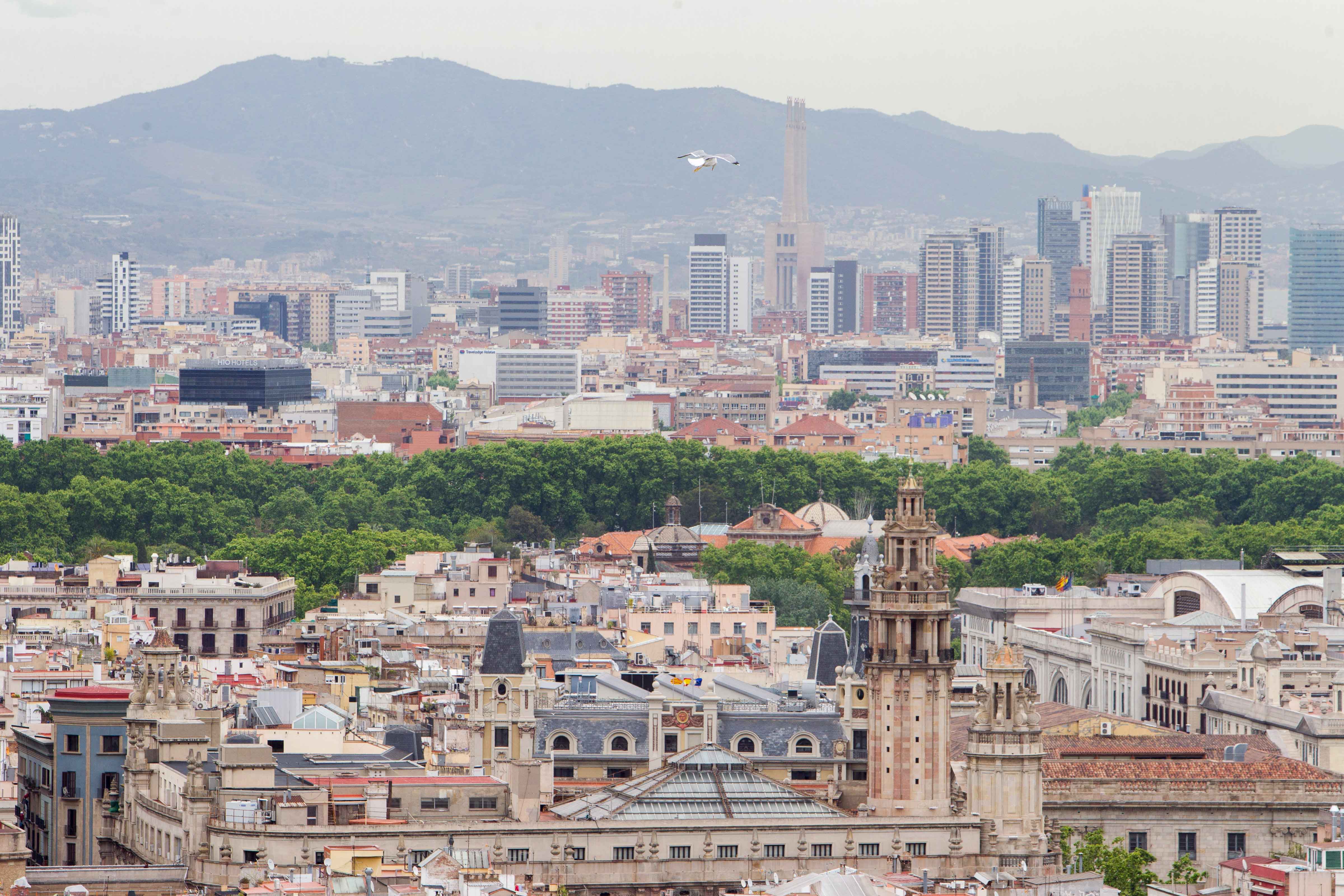