What we are doing and where we are going

In November 2016, Barcelona City Council presented the Government Measure: Programme of measures to combat atmospheric pollution. The goal is to fulfil the World Health Organisation recommendations and the commitment established with the European Union to reduce pollution indices that exceed the threshold established by the European regulations, and thus protect people’s health.

The Programme includes 25 structural measures specifically to combat high pollution episodes and 58 actions in fields such as the urban model, mobility, large infrastructure, the low emissions zone on Barcelona’s ring roads, health and others.  The document also outlines an Action Protocol for high levels of atmospheric pollution in Barcelona city, which is included in the Basic City Emergencies Plan.

On 6 March 2017, the Catalan administrations established the schedule and the actions to be undertaken within the framework of the Summit of Air Quality in the Conurbation of Barcelona, which set the goal of reducing emissions associated with road traffic by 30% in 15 years, to comply with the WHO recommended levels. In March 2019, the administrations renewed the agreements in order to move towards the objectives set out in 2017. 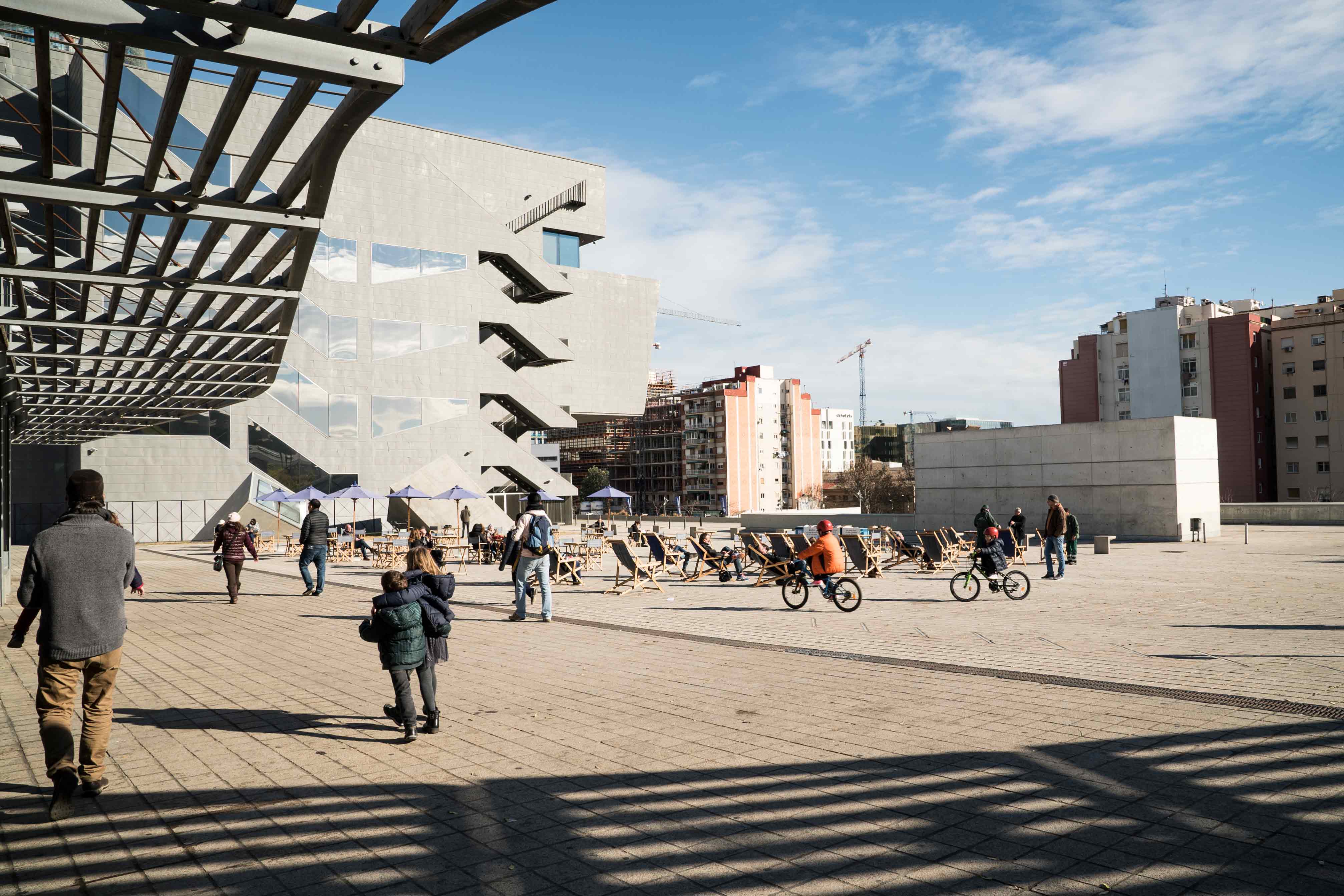