The Superblock programme is taking a step ahead and becoming the street transformation model for the entire city, with the aim of reclaiming for citizens part of the space currently occupied by private vehicles.

The goal is to create a healthy, greener, fairer and safer public space that promotes social relations and the local economy.

Following small-scale initiatives carried out in areas such as Poblenou, Horta and Sant Antoni, Superblocks are now taking a leap in scale and pace, with the creation of a network of green hubs and squares where pedestrians have priority.

This network is helping to create a new map of the city where citizens are the central players. This new vision will first and foremost be applied in the Cerdà section and, in particular, in the Eixample district, extending the network of green hubs and squares which have already started to be created in the Sant Antoni neighbourhood. We will be turning parts of C/ Consell de Cent, C/ Rocafort, C/ Comte Borrell and C/ Girona into green hubs in the immediate future. In addition, we’ll also be creating four large squares, each around 2,000 m2 in area, at the junctions between these green hubs.

In addition to the initiative in Eixample, in the Sant Martí district, a network of green hubs is also being created. Work is underway on various streets, where greenery and leisure space for local residents are the key features. During the current term of office we are starting work on sections of the green hubs in C/ Cristóbal de Moura, C/ Almogàvers, C/ Zamora, C/ Puigcerdà and C/ Bolívia.

Check out what we will be doing in Sant Martí

The new vision of public space 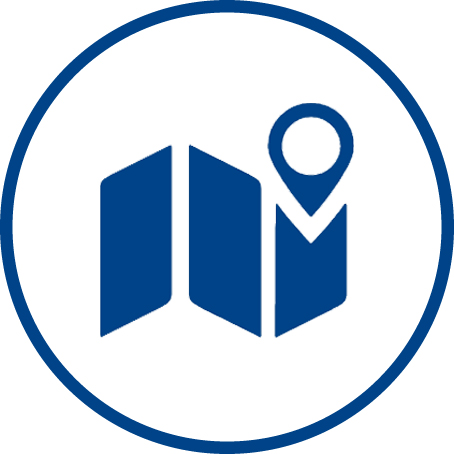 Superblocks are taking a leap in scale and pace, becoming a public space transformation model for the entire city.

The Cerdà section and Eixample

The priority initiative in the coming years will focus on the Cerdà section and, above all, the Eixample, creating new green hubs and large squares of over 2,000 m2 in area. 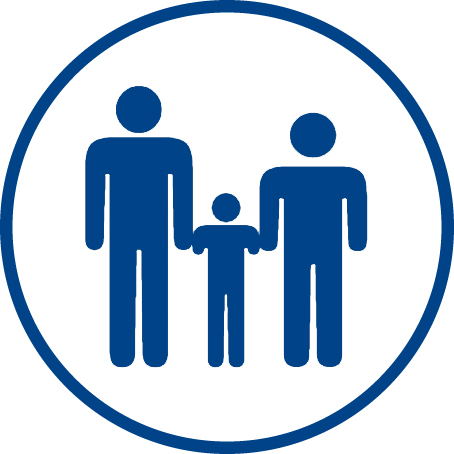 Superblocks put all citizens at the centre, offering them new, safer and less-polluted places to spend time in.

Together, we can build a better city

A city where streets and squares a places for meeting up, playing games and cultural, economic and social exchange. A city with cleaner air, green spaces and calmed traffic. A city where mobility is better organised and more sustainable. A city where people are reclaiming their place in public space.

Check out this map to see the initiatives already carried out in the city as well as others that have been worked on with local residents or which are being studied and assessed. 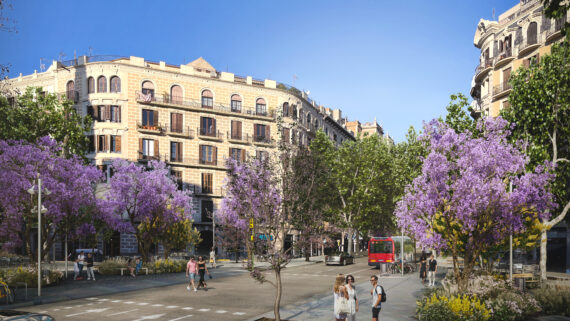 Work gets under way on the green streets in L’Eixample: how will mobility change?

Mobility. Vehicles will not be able to cover two consecutive sections and will have to turn at each block. 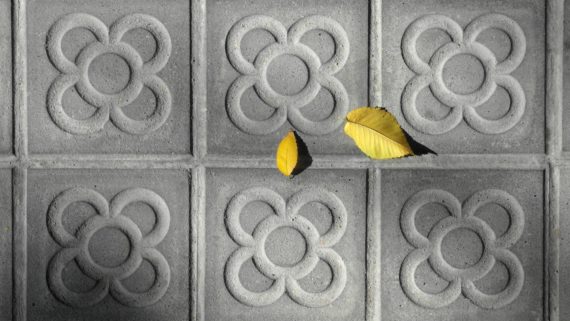 Urban planning and infrastructures. The selected solutions will be tried out in an pilot test towards the end of the year, in the framework of the Barcelona Superblock and the reurbanisation of Eixample’s green hubs. 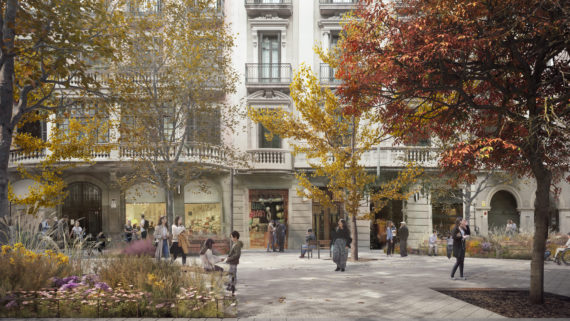 Urban planning. The first stage of work gets under way in July and midway through August the most significant changes will be made to turn the streets of Consell de Cent, Girona, Rocafort and Comte Borrell into green streets. 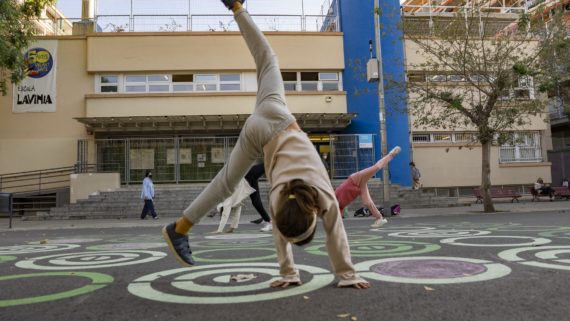