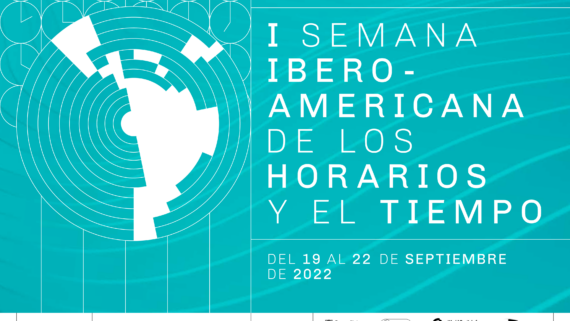 I Ibero-American Timetables and Time Week

The first edition of the Ibero-American Timetables and Time Week will be held virtually in mid-September. The edition create a space for the exchange of experiences and knowledge in relation to time policy. 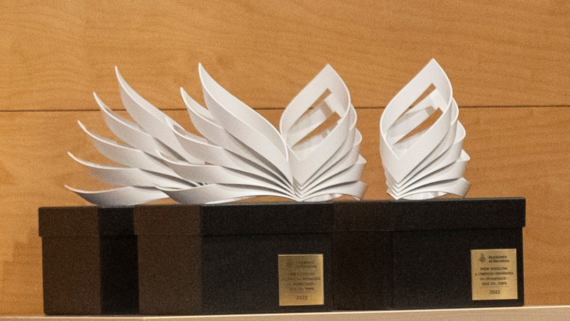 The new edition of the Barcelona Award for Innovative Companies in Organisation and Use of Time is underway. The new edition aims to give greater visibility and recognition to the changes made by companies that contribute to a more... 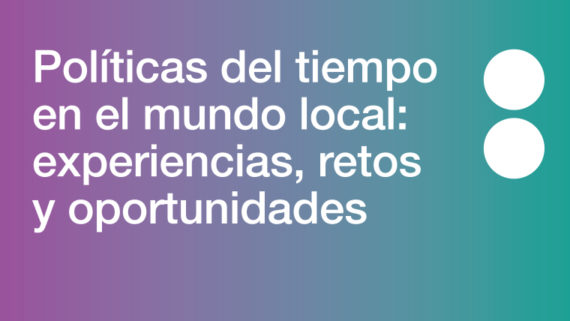 The virtual event will take place on June 1. The day has representatives from Barcelona, ​​Beasain, Bilbao, Sant Boi de Llobregat, Vila-real and Vilanova i la Geltrú.

Highlights of the Web

How to better manage your time

How to better manage

Does the city time

Does the city time