Digitalisation of documents on political retaliation

Last May, 7100 documents on political retaliation guarded in Arxiu Municipal Contemporani started being digitalized, in order to make them available to all citizens.

The documents on the dismissal of civil servants were first issued in 1939. At that time, Francoist authorities began a purge against civil servants opposing Franco’s regime, so as to ensure the loyalty of all public workers to the new regime.

In the Barcelona City Council, 7100 disciplinary actions were taken against the city’s civil servants, of which 1618 were penalized.

You can consult the list of penalized civil servants. and her virtual exhibition. 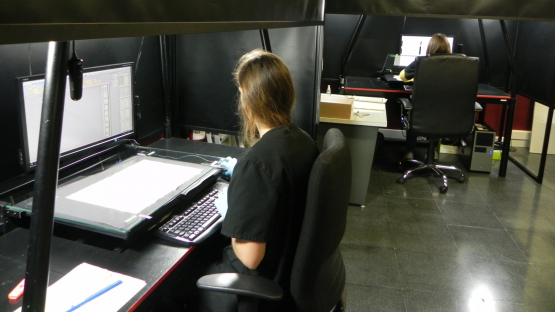 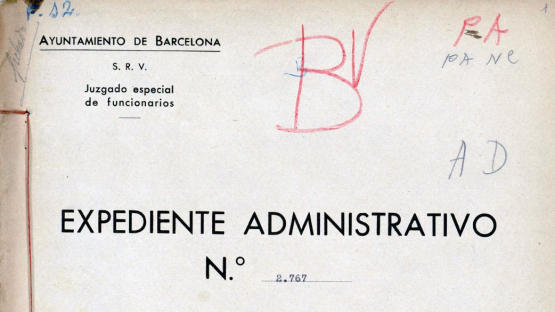 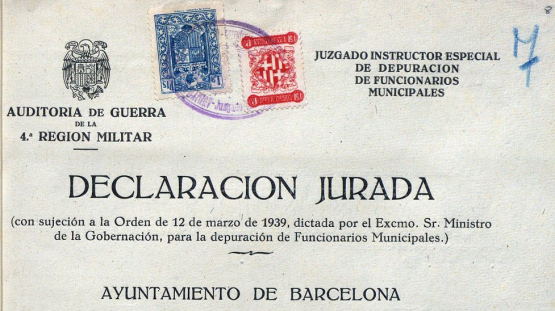 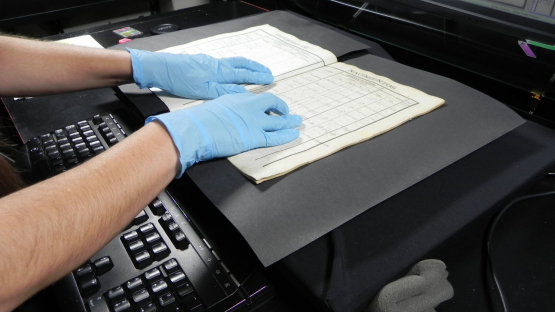 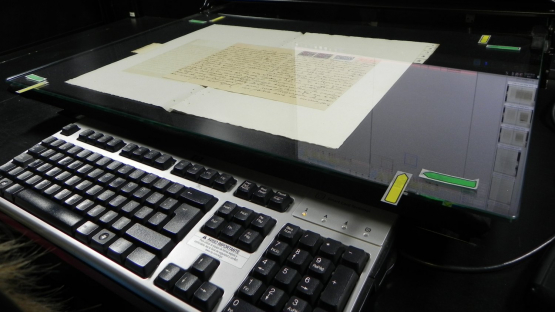