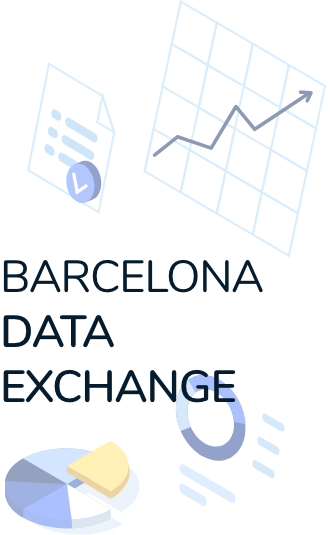 The Municipal Data Office (OMD) is responsible for the management, quality, governance, analysis and dissemination of Barcelona City Council and all its associated entities data. At the same time, it works to publish high frequency data, which allow the development of public policies based on evidence, the evaluation of municipal actions and, the use of these data, by other institutions, companies and Barcelona citizens.