Skip to main content
THE FUTURE IS GONE: CIMARRÓN ANTI-FUTURISM

THE FUTURE IS GONE: CIMARRÓN ANTI-FUTURISM

The seminar/laboratory of the exhibition The Future Is Gone: Cimarrón Anti-futurism will be holding its second open session on Friday 6 May, starting at 8.00 pm (Spanish time). We will be joined on this occasion by the renowned authors of Caribbean origin Mayra Santos-Febres from Puerto Rico and Ana-Maurine Lara from the Dominican Republic.

These two writers have been invited to discuss the questions that have brought us together. What do you imagine the world would have been like if Europe (as a trope and as a project) had never existed? We are keen to know how these Afro-Caribbean authors deconstruct the modern Eurocentric narrative through their fiction and we have suggested that through their field of expertise they accompany us in this speculative fiction by envisioning an alternative world through narrative and poetry.

Mayra Santos-Febres was born in Carolina (Puerto Rico) in 1966. She studied literature at the University of Puerto Rico (UPR) and two postgraduate courses at Cornell University in the United States. She has been a guest lecturer at various universities in Latin America and the United States. She currently lectures in creative writing at the UPR in Río Piedras and is a member of the International Multicultural Institute of the UPR. She has received a number of awards for her work, among them the Letras de Oro and the Juan Rulfo prizes for the short story and was shortlisted for the Primavera 2006 Prize for Nuestra Señora de la Noche. She was also the recipient of a John Simon Guggenheim Fellowship in 2017 and was awarded a Rockefeller Bellagio Center Residency in 2018. Some of her works have been translated into French, English, German, Croat, Korean, Icelandic and Italian. Her published works include the poetry anthologies Anamú y manigua (1990), El orden escapado (1991), Boat People (1994), Tercer Mundo (2001), Lecciones de renuncia (2014-20) and Huracanada (2018); the collections of short stories Pez de vidrio y otros cuentos, El cuerpo correcto, Un pasado posible and Mujeres violentas; the novels Sirena Selena vestida de pena (2001), Cualquier miércoles soy tuya (2002), Fe en disfraz (2006), Nuestra Señora de la noche (2006) and La amante de Gardel; her essay Tratado de medicina natural para hombres melancólicos; and Sobre piel y papel. In 2019, she won the National Prize for Literature awarded by the French Académie de Pharmacie in Paris for La amante de Gardel.

Ana-Maurine Lara holds a PhD in Anthropology and is a poet, novelist and scholar. In her work she examines the meaning of freedom among Black and Indigenous peoples. Her published works include Erzulie’s Skirt (RedBone Press, 2006), When the Sun Sang Again to the People (KRK Ediciones, 2011), Watermarks and Tree Rings (Tanama Press, 2011), Kohnjehr Woman (RedBone Press, 2017), Cantos (letterpress book, limited edition, 2015) and Sum of Parts (Tanama Press, 2019). In 2021, she received the first Randall Kenan Prize for Black LGBTQ fiction, awarded by the Lambda Literary Foundation. Her academic books include Queer Freedom: Black Sovereignty (SUNY Press, 2020) and Streetwalking: LGBTQ Lives and Protest in the Dominican Republic (Rutgers University Press, 2021). Her writings have also been published in literary magazines (Sable LitMag and Transitions Literary Journal), academic journals (Small Axe [bilingual journal] and Sargasso [feminist magazine]) and numerous academic and creative collections. Lara is also the lead researcher on the ‘Healers’ digital humanities project, which received an award from the Mellon Foundation in 2021 as part of the PWN Just Futures Institute for Climate and Racial Justice. ‘Healers’ draws together the living knowledge of healers and guardians of traditional environmental knowledge in the Spanish-speaking Caribbean and of numerous tribal, African and Indigenous communities in the Pacific, the Caribbean and Mexico. Lara is an associate professor in the Department of Women’s, Gender, and Sexuality Studies at the University of Oregon. 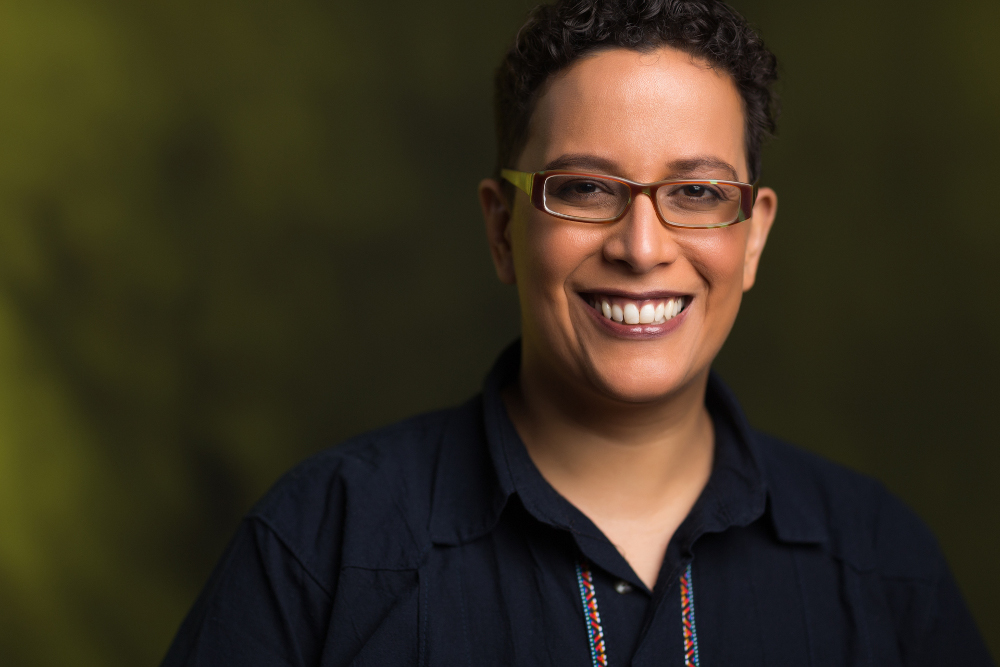 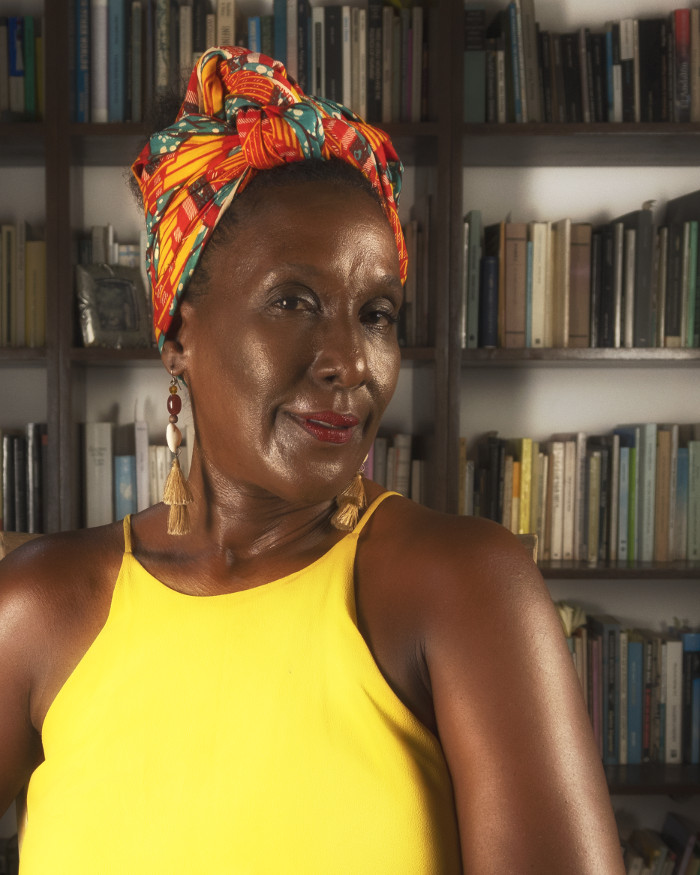 With Benvenuto Chavajay
Activities
THE FUTURE IS GONE: CIMARRÓN ANTI-FUTURISM