A history without history of video art in Venezuela

The peripheral practices of video were of no interest to the voice of history that constructed the mythical and heroic cultural account characteristic of ‘video art’ during the decades in which it appeared in North America. These fringe practices and the anachronism with which they were devised can today be used to forge connections that privilege the overall knowledge of the relationship between art and the moving image.

A panorama of Venezuelan videographic art will be presented, identifying the main characteristics that make it possible to establish the meanings associated with the social and artistic milieu of this Latin American country, as well as questions common to videographic production worldwide. A history that does not contain any accepted fundamental milestones, but which helps us to unravel and understand the resonance elsewhere of the utopian moment of video art.

The seminar will also look to address social and historical aspects that permeate the place, forms of alternation of modernity viewed from the image-time.

The two lecture sessions will consider:

1) The rise of video in Venezuelan artistic practice, the context and the determining factors affecting it, official and countercultural uses, notable forerunners in film shows, political disagreements, controversies and its relationship with the media in the past and the present. 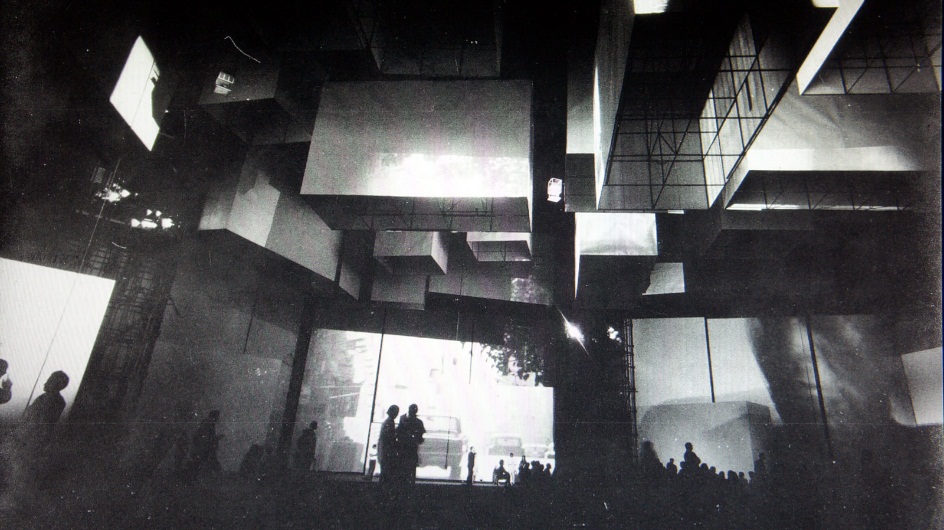 2) Its development in the 1980s and 90s, the connection between the videographic image and the installation scene, art shows, promoters and collectors, training programs, creative associations, the chief exponents and the situation today. 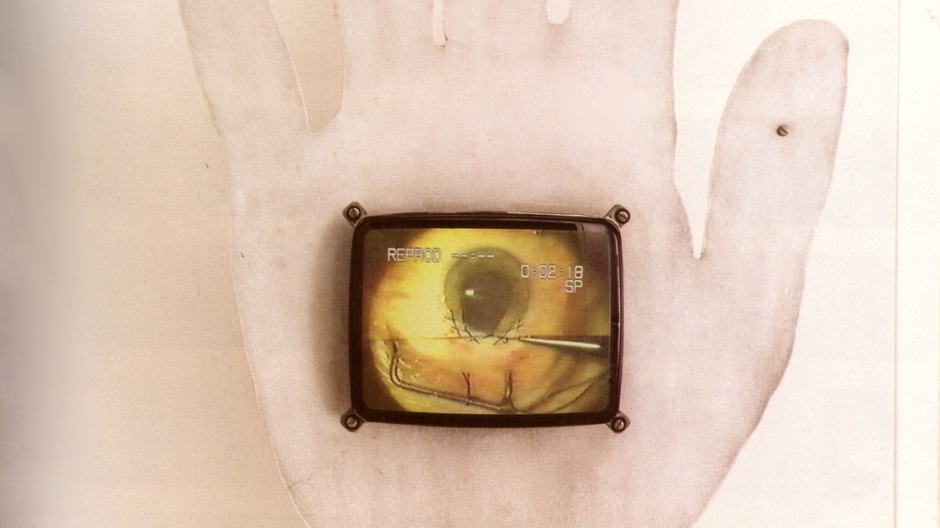 Iván Candeo was born in Caracas in 1983. He is one of the young visual artists who have made a name for themselves on the Venezuelan scene today. In 2008, he qualified as a teacher, specialising in the plastic arts. He has studied the contemporary history of Venezuela and the theory and history of the plastic arts. In addition, he has pursued complementary studies in performance, experimental film and art criticism. In 2014, he had his first solo show in Spain, entitled Identidad y ruptura, at the Casa sin fin gallery in Madrid.

Resources
A history without history of video art in venezuela (2)