This book provides a historical run-through of a photographic iconography of Barcelona’s urbanistic development and its popularisation throughout the “era of photography”. This overview encompasses the period spanning from the appearance of multiple photographic technologies in the 1850s to the massive expansion of digital technologies at the turn of the millennium and including the internet, mobile phones and social networks. In terms of urban history, this period is part of a cycle which began with the approval and implementation of the Pla Cerdà and lasted until the 2004 Universal Forum of Cultures, a time which was fundamental in the history of the modern metropolis. 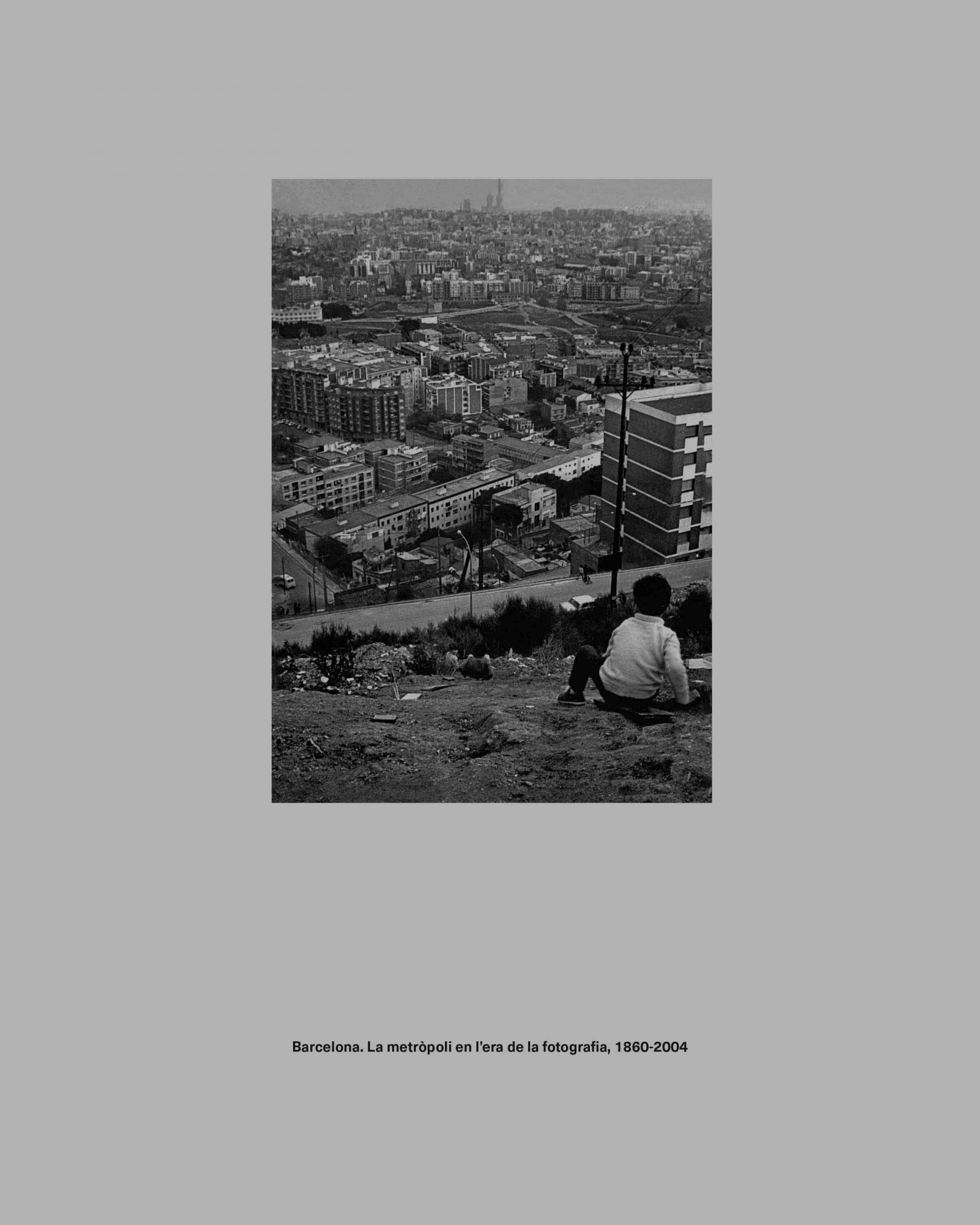 Teresa Ferré, Juan Naranjo and Josep Maria Rovira
Resources
On 1909: The Proletarian City and the Rise of Photojournalism

Exhibition
Barcelona. The metropolis in the age of photography, 1860-2004
24.03.2016 – 25.09.2016
The exhibition, comprising almost 1,000 works, explores the iconographic photography of the city’s urban development across one and a half centuries of history, through the eyes of Jorge Ribalta, artist, critic and independent curator.