Barcelona, Besòs View is the outcome of an unusual collaboration between a photographer and a geographer to produce a unique “urban portrait”. Undertaken in Barcelona and Paris, it is a testimony about the transformation of the eastern waterfront of the city of Barcelona in the early years of 21st century, looking from the periphery—the Besòs River—towards the centre. The first photographs were taken in 1999, and the last in 2007. It aspired to do much more than simply expose a zone of the city or a community: it was about offering a synthetic and general representation of an urban development process as pictured in the minds of the citizens, but from a peripheral perspective, that of the neighbourhoods on the north-eastern waterfront. According to Joan Roca, “constructing a vision that was locally rooted—but not “localist”—has been a way of contributing to a new perception of the ‘local’ and the ‘global’”. 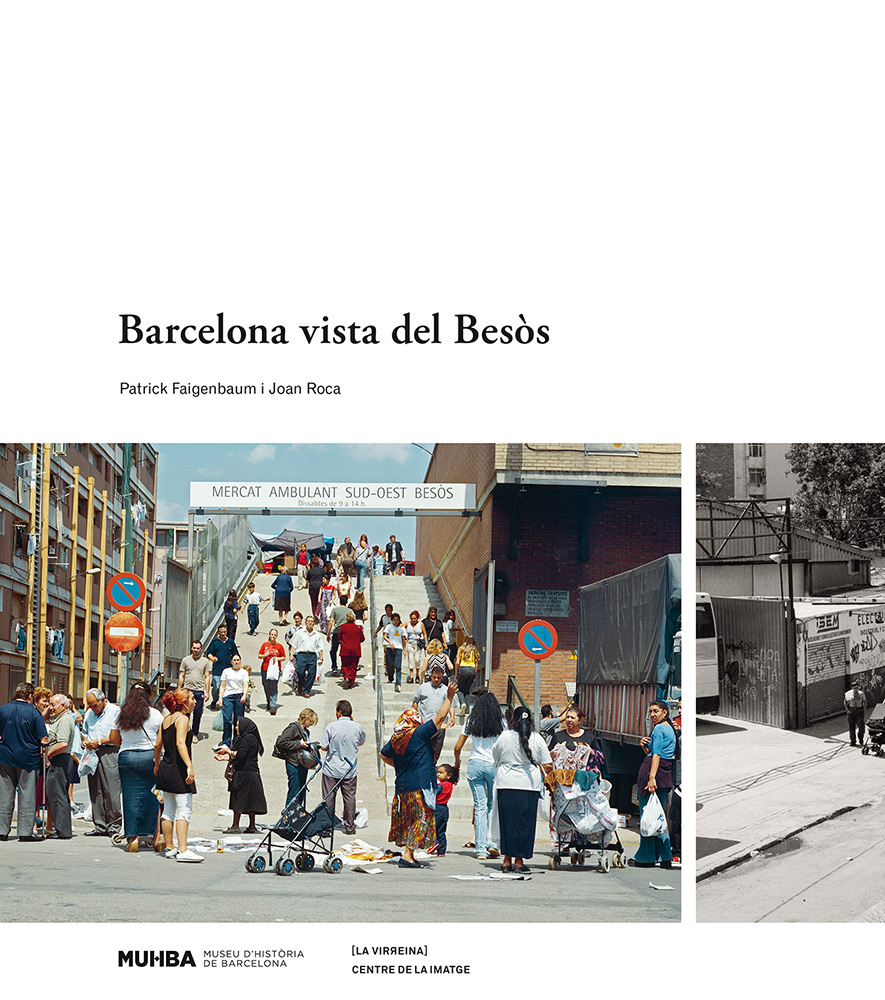 Patrick Faigenbaum and Joan Roca
04.11.2017 – 04.02.2018
‘‘All theoretical discourse falters when the dialectic of the ‘foreign’ and the ‘same’ emerges. Barcelona, Besòs View is based on an internalisation of the identical, of the same, and not on an observation of the foreign. When rooted in the portrait, pure description becomes blurred. Isn’t it always the foreigner’s gaze that lays bare the figures of crisis?’’
—Jean-François Chevrier