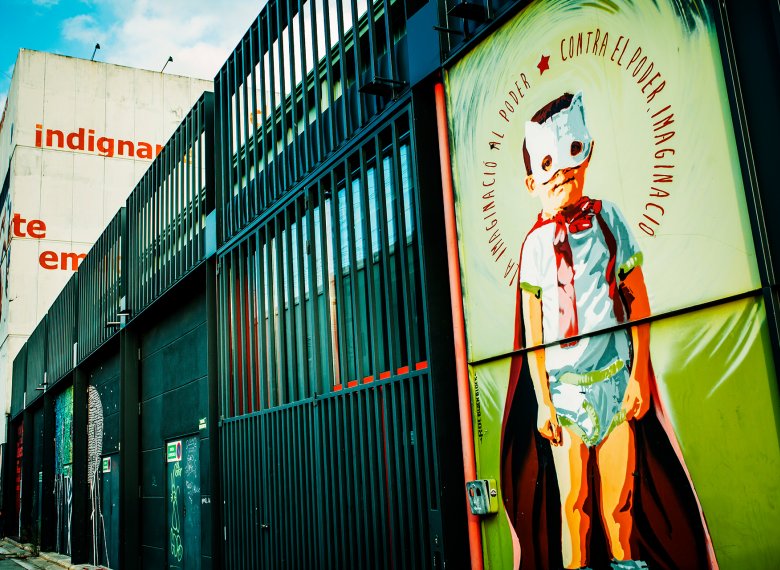 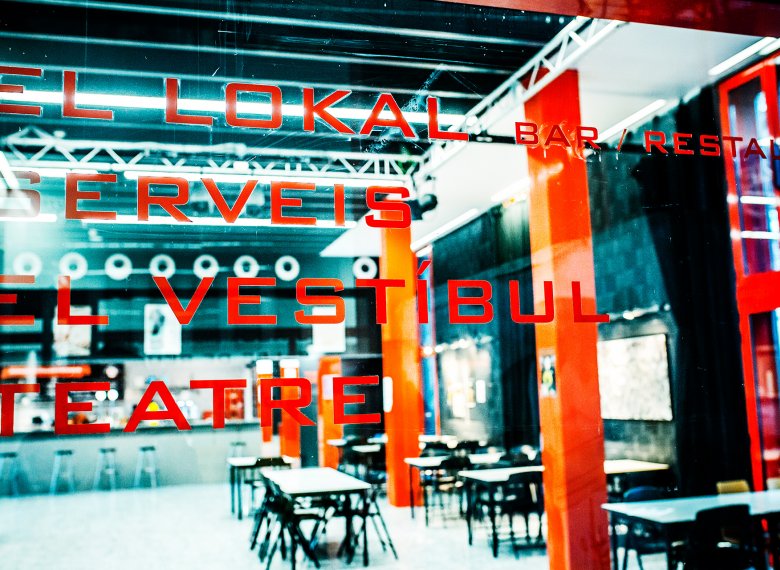 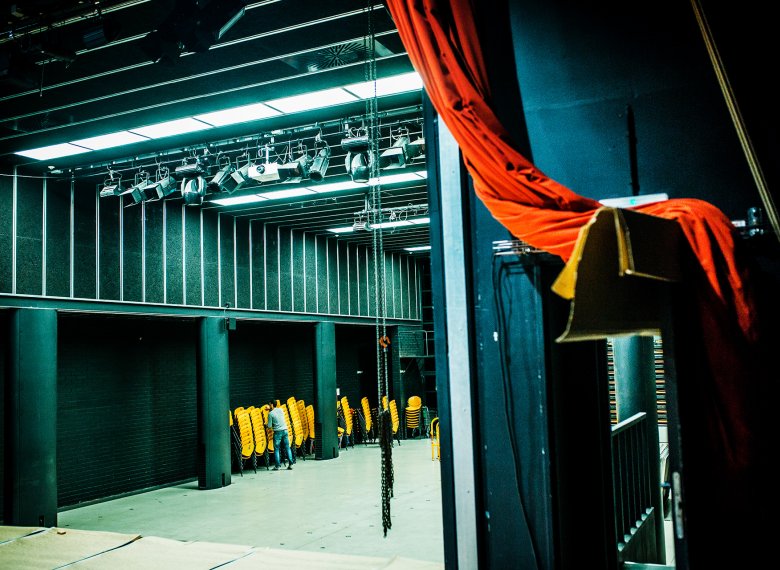 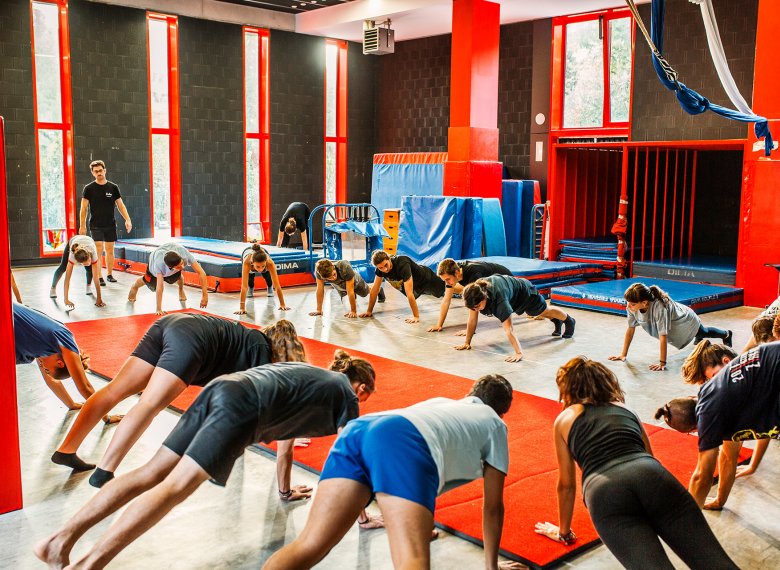 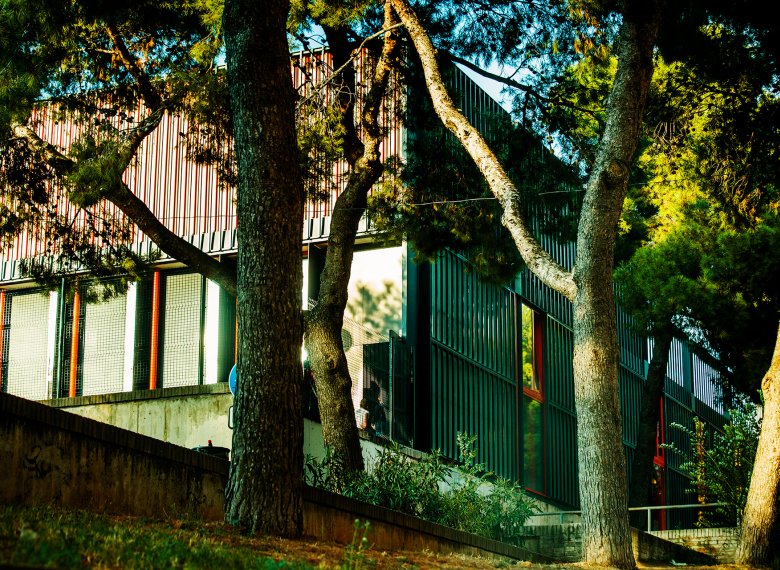 The circus, understood as a tool for social transformation, within a collective project directly managed by its neighbours and other neighbourhood entities.

Ateneu Popular 9 Barris is a public socio-cultural centre that adheres to a community management model. It was created in 1977 as a result of a neighbourhood occupation of an asphalt plant that was built on the border between the neighbourhoods of Roquetes and Trinitat Nova. By restoring the idea of culture, intervention and links with the territory, it now strives to be a project that contributes to social transformation. The main pillars of the project are circus production and training, programming and cultural dissemination, and working with the territory.

From the perspective of creation, Ateneu prioritises the support of disciplines linked to the world of circus, and more specifically, to the creation of contemporary stage circus.

Another of Ateneu’s goals is to bring proposals to the neighbourhoods, promote emerging cultures and encourage the exhibition of cultural projects that are linked to the territory and the city as a whole, while also maintaining a balance between programmes of various profiles with a pricing policy that is appropriate for each show.

Within a socio-educational context, the promotion of social commitment and solidarity amongst citizens, along with the reinforcement of their critical spirit through the values and training provided as an educational tool by Circ Social, has been a defining element of the Ateneu project since its inception. As part of Barcelona’s fabric of grassroots associations and social movements, Ateneu will also support proposals that strengthen this bond and help projects to be executed from a transformative and solidary perspective.

Workshop for working with materials

Terrace or outside patio

The Ateneu Popular 9 Barris project, launched in 1977 as a result of the struggle of the citizens of Nou Barris, is an initiative that emerged and survived due to citizen action. This autonomous management has been a determining factor in the unique evolution of this project, and is one of its principal features.

The building is an old warehouse of an asphalt factory that was built to supply the construction of the entrance routes into Barcelona. After three refurbishments and 40 years, the building still retains the layout of the old warehouse. 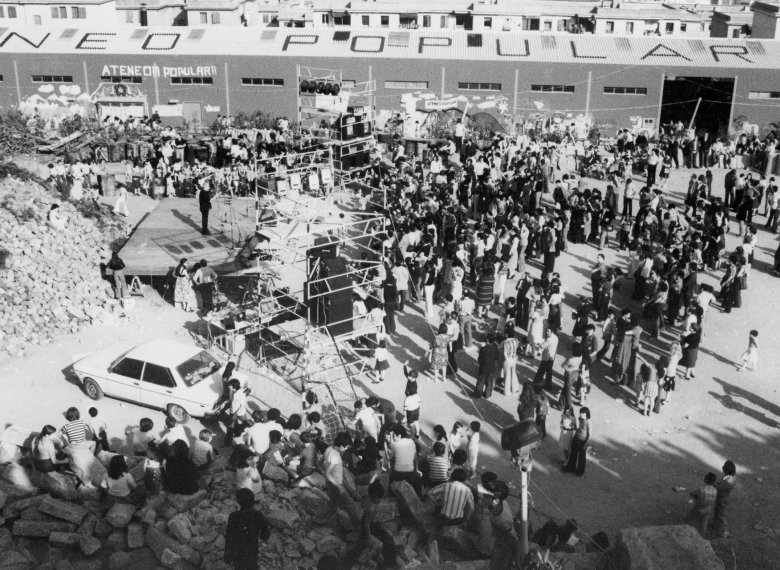 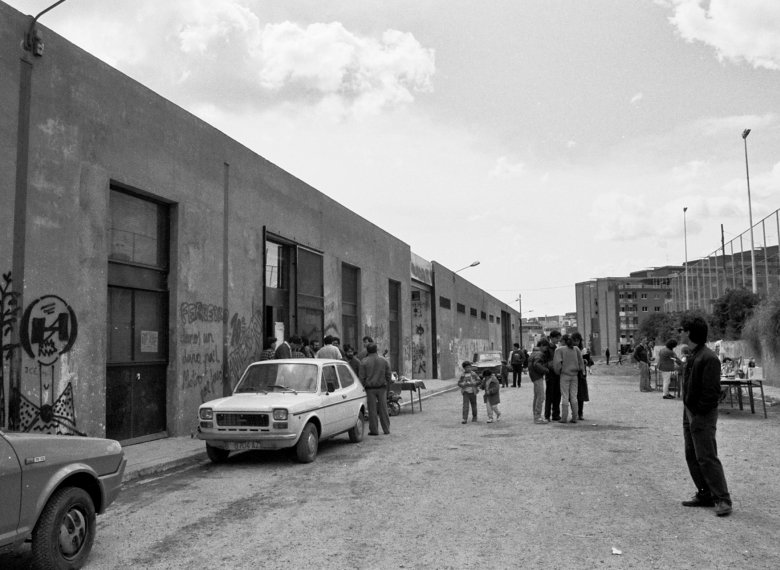 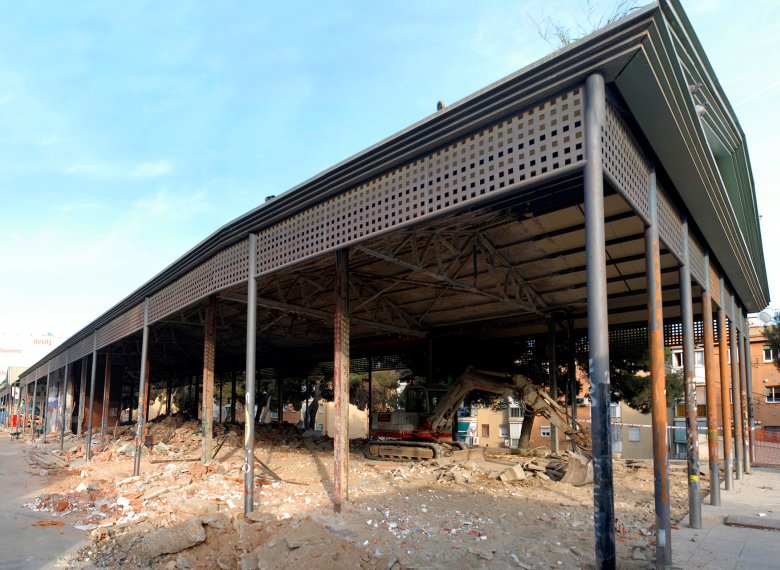