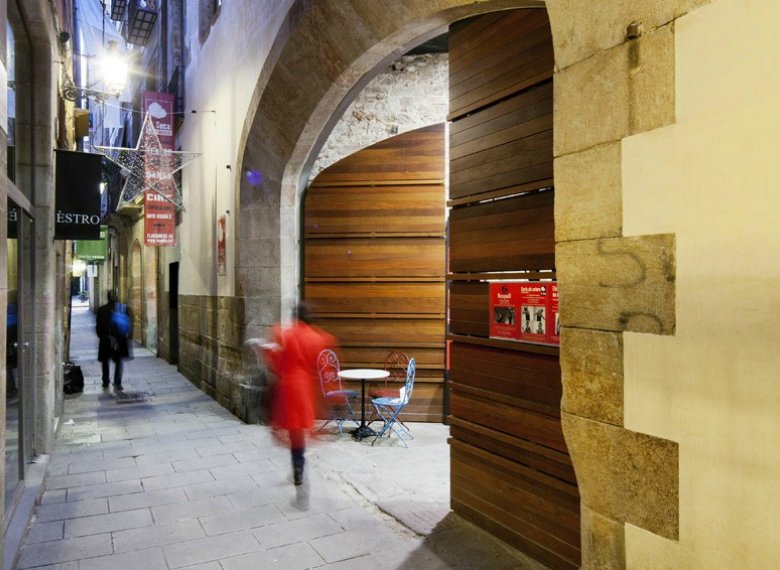 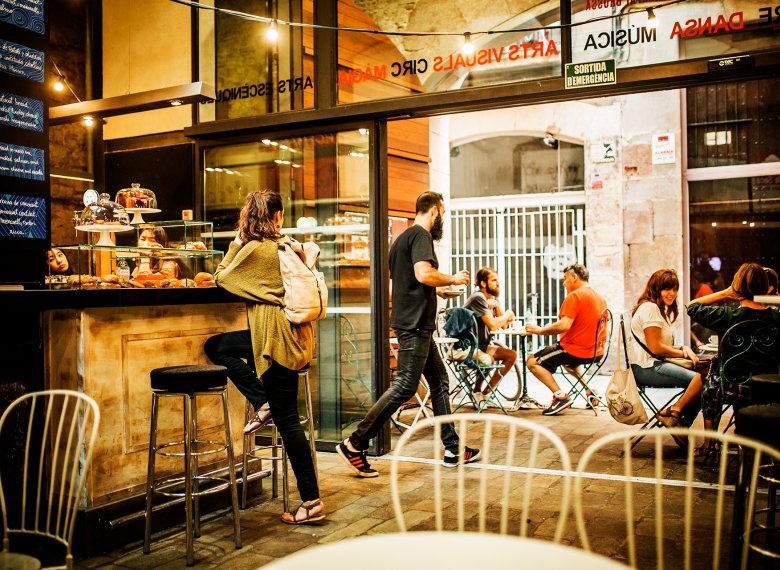 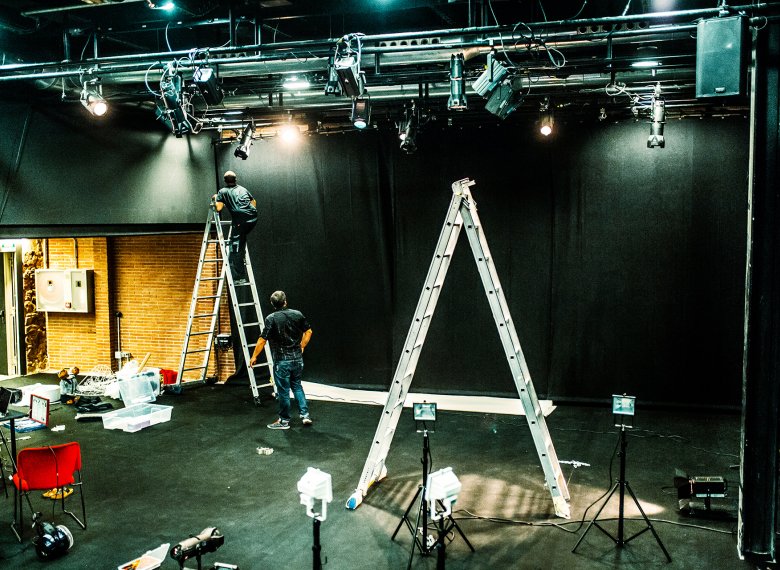 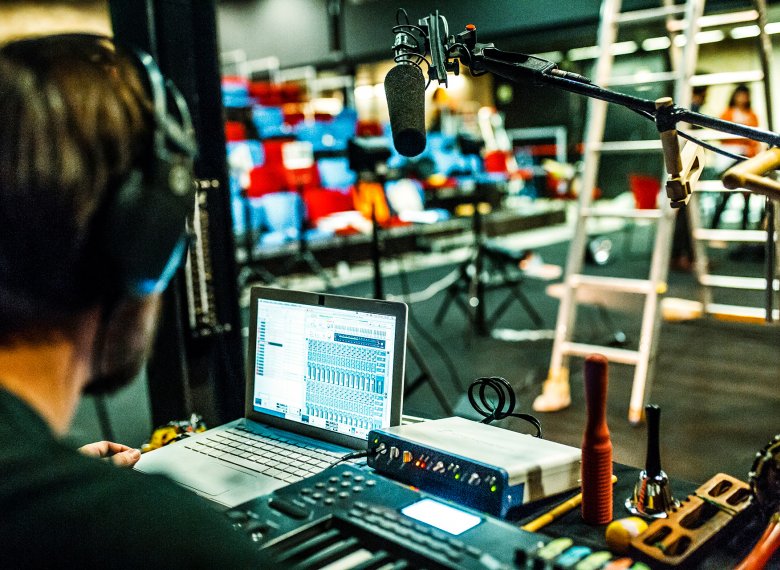 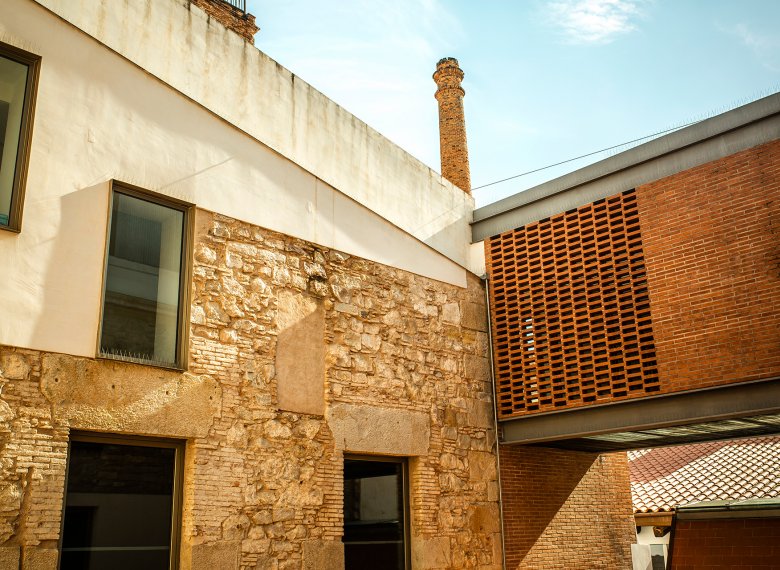 Between the 15th and the 19th centuries coins were minted here, now it is a creation centre for performing arts with a focus on poet Joan Brossa and his artistic legacy.

Escenari Joan Brossa is a proposal for the expansive continuity of Espai Escènic Joan Brossa which intends to deepen and consolidate a cultural project based on strengthening its public-service vocation; seeking common links between avant-garde, traditional and popular culture; contributing to the crossover between artistic disciplines; and consolidating relationships with neighbourhood-based collectives, the cultural facilities of Ciutat Vella and the entire city of Barcelona.

Escenari Joan Brossa is a centre for the exhibition and production of paratheatrical performing arts which, faithful to the artistic spirit of Brossa, strongly supports the crossover between disciplines, experimentation and avant-garde creation, deepening them and introducing them to a potential audience through parallel activities.

To become a space for restoring lost Catalan authorship.
To promote the research of dialogue and build bridges with the avant-gardes of experimentation.

To prioritise the support of the paratheatrical and interdisciplinary arts, understood as the possibility of creating new languages and tools for artistic expression.

To become a launch pad for new generations of creators.

Activities in collaboration with cultural entities from the city

La Seca is a historical building situated on Flassaders street in the Born neighbourhood, close to the Picasso Museum and Santa Maria del Mar cathedral. La Seca takes its name from the La Seca Reial building or mint. The word “seca”—“ceca” in Spanish—comes from the word “sekka” in Arabic, which means “place where coins are minted”. The history of this former factory stretches back at least five centuries, it functioned as a mint between 1441 and 1849, but the building is even older—it probably dates back to the 13th century or earlier. After closing down, it housed an adobe workshop, a chemist’s warehouse and a night club. In September 2011, Espai Escènic Joan Brossa won the tender that had been convened by the Barcelona City Council in 2009 for the control of the space, and La Seca building came to be known as La Seca Espai Brossa. 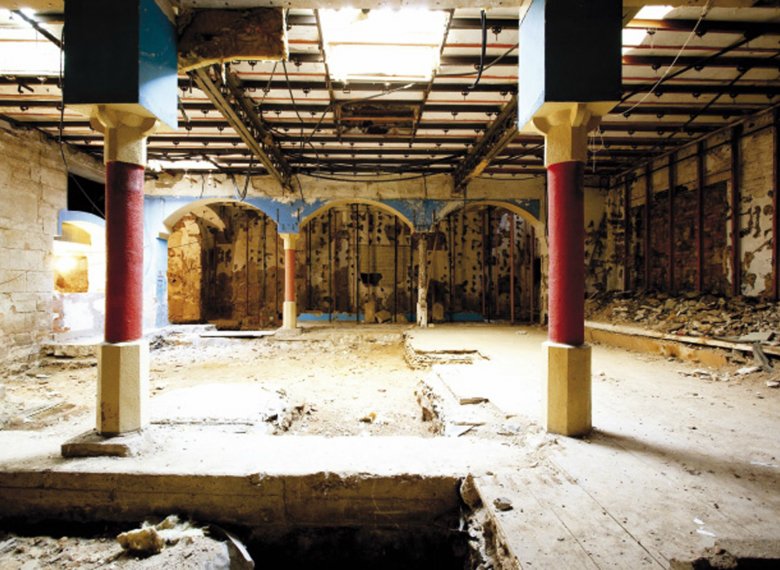 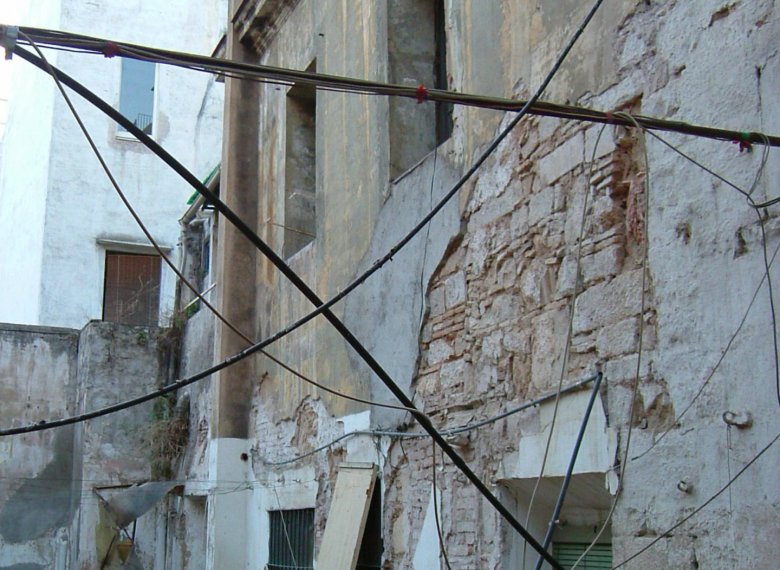