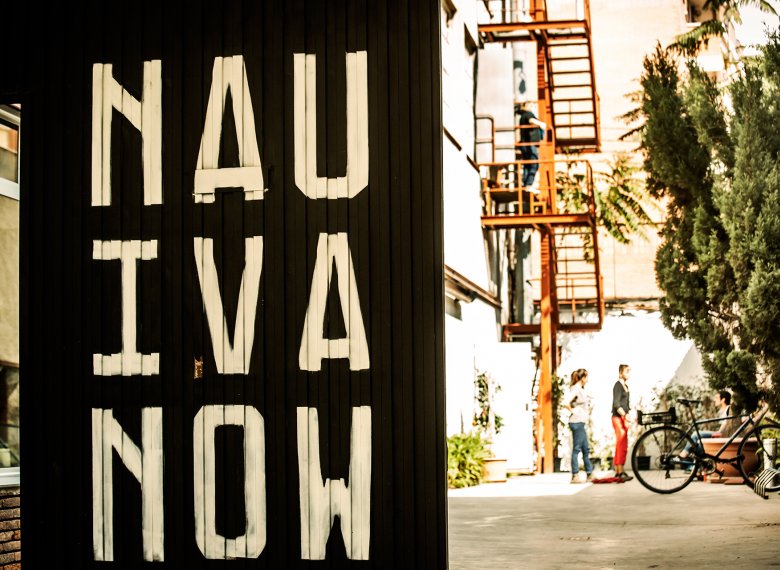 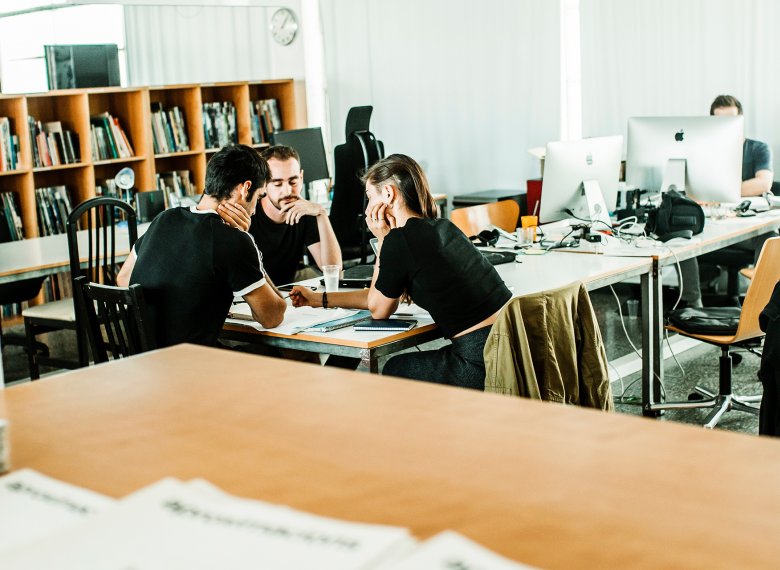 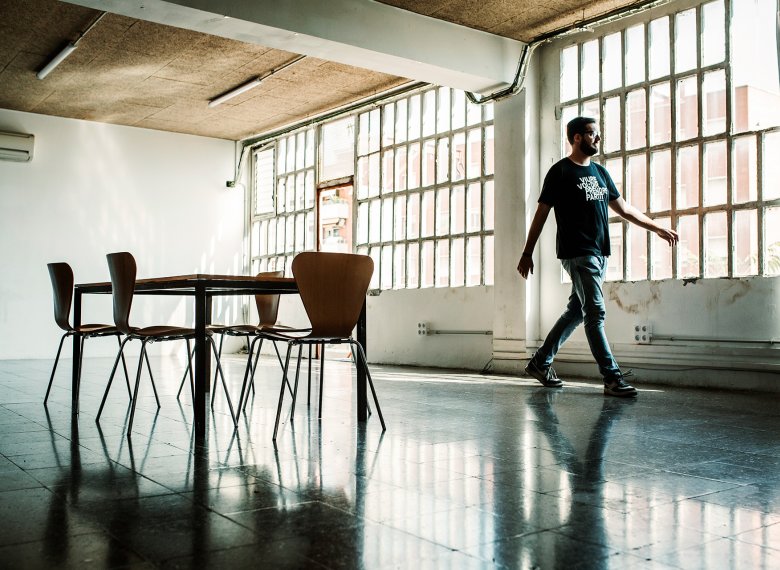 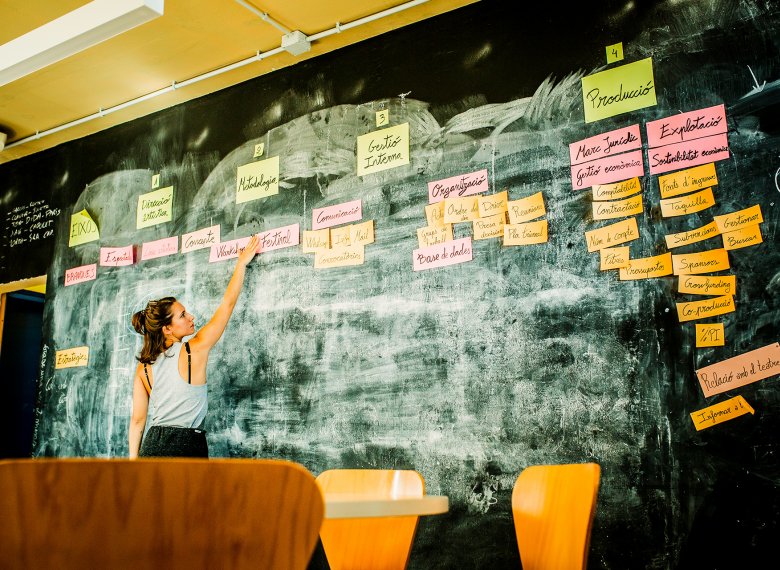 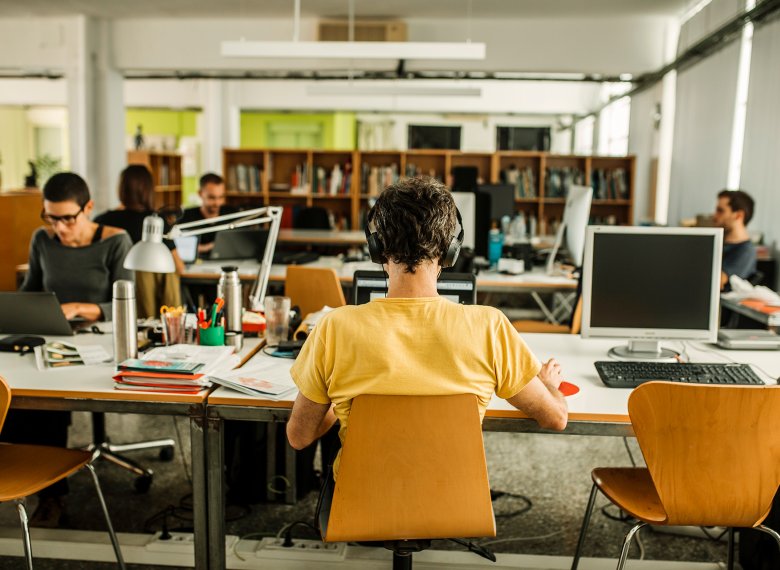 This cultural centre owes its name to the Ivanow paint factory which was once housed in the same building. The activity of the centre focuses on residencies, supporting theatre companies and assisting them with the development of artistic projects.

Nau Ivanow is a space for performing arts residencies that provides personalised support through every stage of the creative process involved in the production of a theatre project. At the same time, it also promotes the exchange of ideas and encourages mutual understanding between companies through coexistence.

The residency programme responds to the difficulties faced by companies when attempting to access work and rehearsal spaces in which to initiate, develop or polish their projects.

Creation – with coverage provided for every stage of the creative process, from the initial idea to its development and execution. Companies can join at any time and use the services provided at Nau for one or several stages of said process.

Support – to help strengthen and disseminate the work of the companies in an effort to involve the audience and other agents. Nau Ivanow makes a firm commitment to the mobility of projects and their internationalisation: networks, collaboration and exchange are seen as the future of artistic processes and creation spaces.

Territory – an open space where communities can experience the creative processes and where, through participating in the project, they can engage in a direct dialogue with the creators that is enriching for all involved parties. This coexistence must serve as a driving force to create critical and cohesive societies.

In the late 60s, business owner Victor Ivanow Bauer founded the headquarters of his company, Pintures Ivanow, in the neighbourhood of La Sagrera, where it operated until the 80s. The building was then occupied by a series of textile companies until it was left abandoned in the late 90s. Later, in 1997, the architect Xavier Basiana purchased it with the aim of converting it into a cultural centre, the Nau Ivanow.

The Nau became a multi-disciplinary cultural space, leaving behind its past as a paint factory to become a factory of possibilities. In 2010, Barcelona’s Institut de Cultura purchased the building to add it to the Art Factories project, which has allowed the centre to focus specifically on the performing arts. 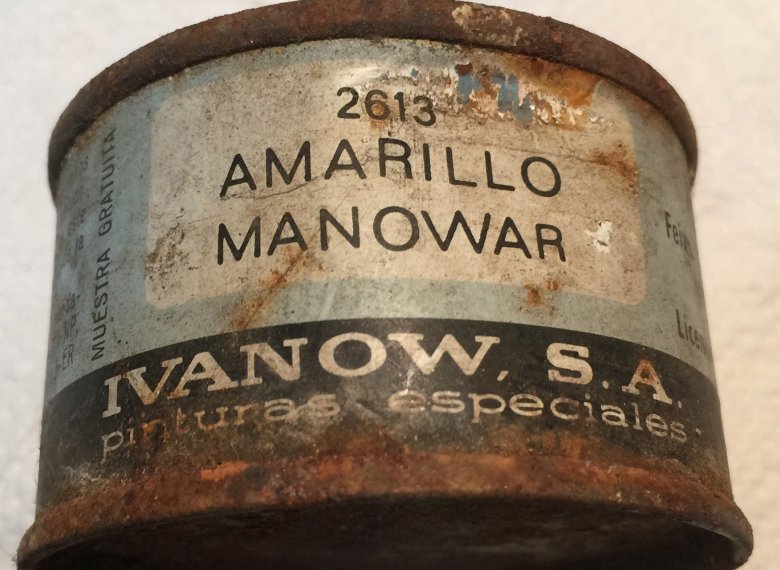 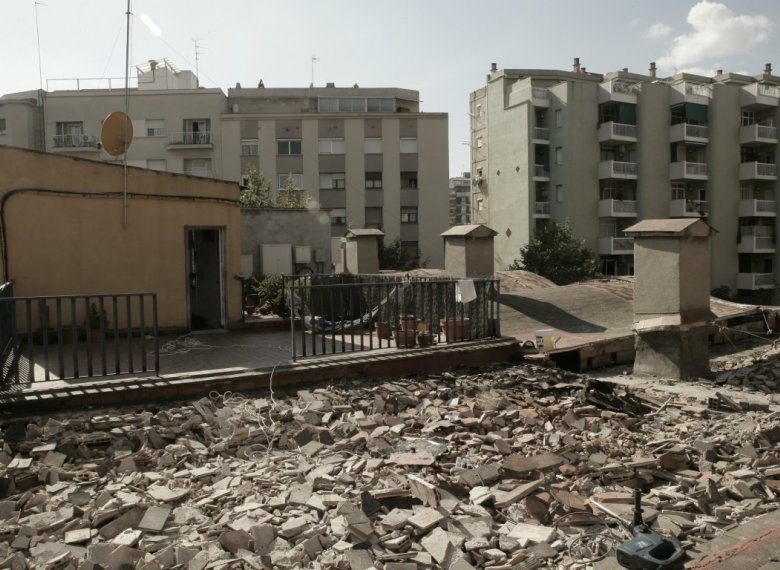 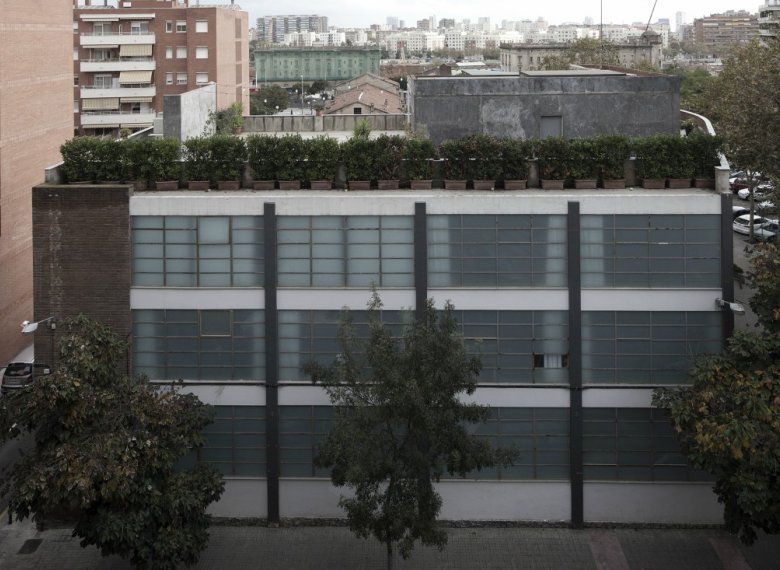