Here is an explanation of the opening hours for Barcelona’s Arts Factories during the summer vacations. 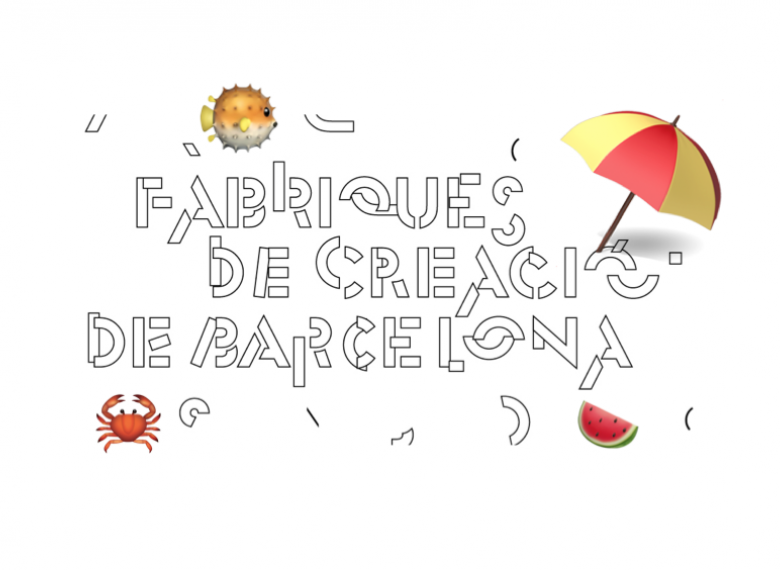 Over the holiday period, the Arts Factories will be altering their programme schedules and varying the hours they are open to the public:

Teatre Tantarantana will close on 26 July and reopen on 14 August with limited opening times of 10am-2pm until the end of the month.

La Escocesa will close from 2 until 26 August.

La Caldera will remain closed from 12 August until 1 September.

Sala Beckett will be closed from 1 August until 1 September.

Hangar is changing its public opening times between 29 July and 30 August, opening in the mornings from 10am until 2pm, except from 12-16 August when it will be closed.

L'Escenari Joan Brossa is closing from 1 August to 1 September.

Graner will be open throughout August to allow access for resident artists and performers, though a significant number of the team will be on holiday. Opening hours may vary each day.

Fabra i Coats - Fàbrica de Creació will operate a special timetable during August. It will be open Monday-Friday, 8am-6pm and weekends, shutting on 15 August. During August access will only be available to residents.

From 2 September, the usual hours of service will resume in all of the Arts Factories. For more information on each individual venue, please consult the section Arts Factories.

The Nau Ivanow is organising a series of new training and reflection sessions on the performing... 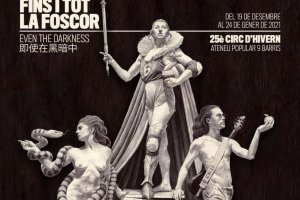 The Ateneu Popular 9 Barris already has the dates for this annual contemporary circus initiative... 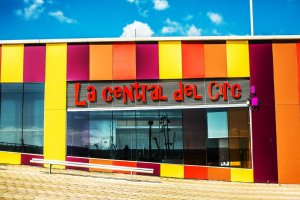 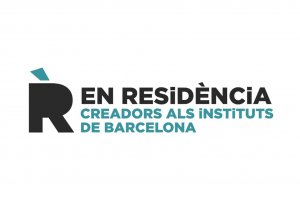 This year, En Residència welcomes a total of 24 residencies with artists from various...