The aim of the project “Territory/ies, Community/ies and Artistic Practices” is to create a joint research project, revolving around artistic creation with communities and the territory, between three creation factories: Ateneu Popular 9 Barris, La Central del Circ and El Graner. The idea behind the project is to reconsider the concept of territory as a common place and move through new relational contexts from the perspective of cultural practice beyond consumer goods. The project, which is scheduled to take place over three years, involves accepting the need to reflect together on the type of culture we create in the neighbourhoods of Trinitat Nova, Besòs and La Marina, respectively. Looking at this need based on two-way actions, the aim is to think about what strategies to deploy in order to reach the neighbourhoods and how to build spaces for the exchange of horizontal and emancipatory knowledge. 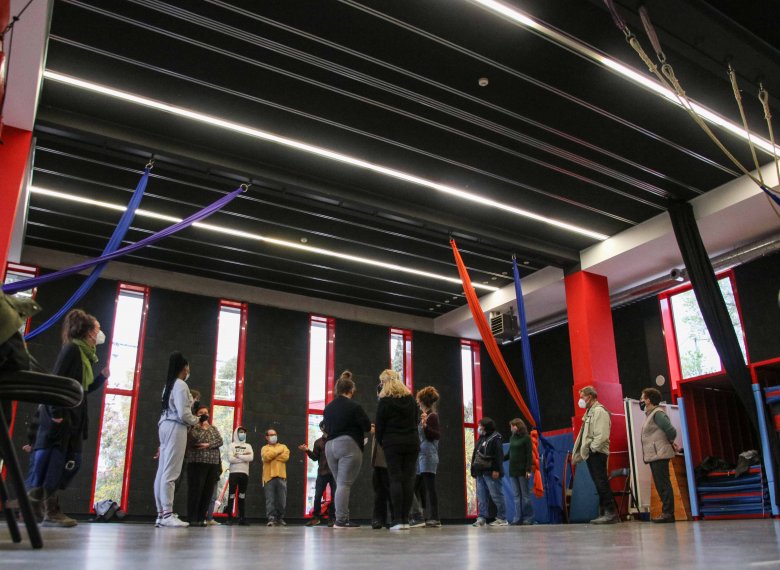 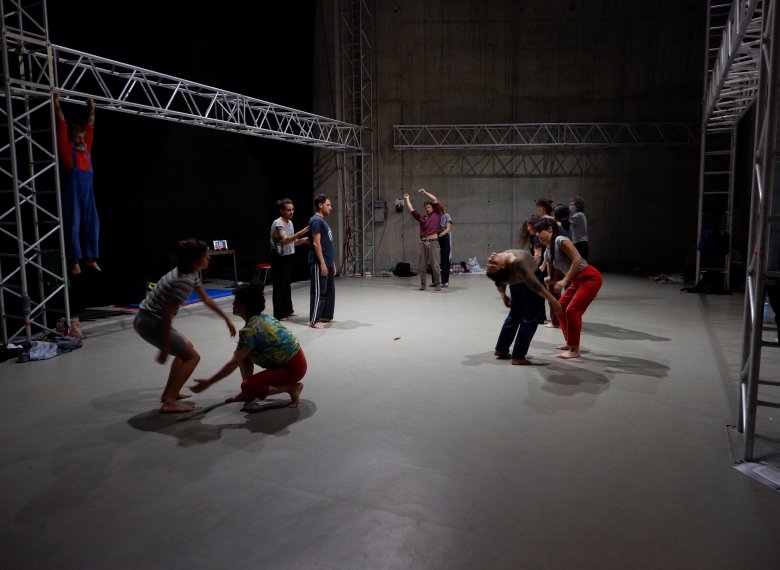 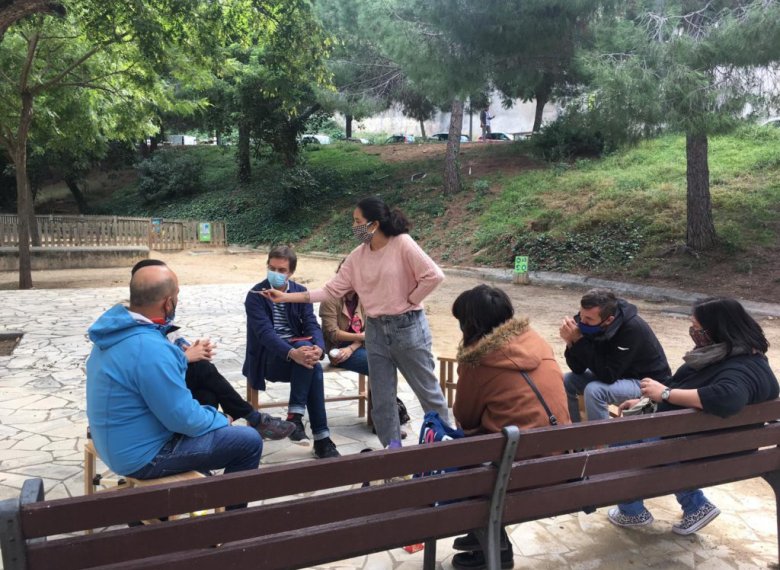 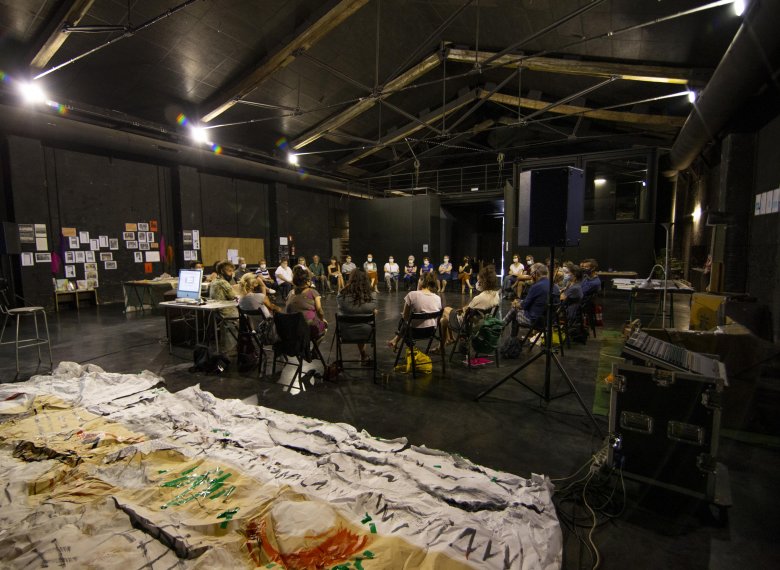