The concept of work has altered on a number of occasions over the centuries. These changes reveal the connection between work and the various economic models prevailing at the time but are also linked to the transformations in people’s ways of thinking, feeling and being. In other words, work too is the product of the assorted cultural revolutions that have taken place throughout the history of humankind. Viewed in this light, it can be seen that the major economic transformations that occurred in the late 1970s and early 80s resulted, among many other things, in the factory losing its status as the prime place of manufacturing. The displacement and devaluation of directly productive labour signalled the spread of the processes of adding value into society as a whole, from the factory to the metropolis.

After decades of these fundamental transformations, it is worth looking at the varying geographies in the new composition of work by initiating debates and considering the problems and issues, thereby enabling us to examine the changes in the make-up of the labour force, in the dynamics of capitalist appreciation, in areas of conflict and in the processes of constituting subjectivities. We propose to explore the way the conceptual field of class recomposition has been redefined, a transition that has given rise to new subjectivities and has forged new cultural and political relationships, without ignoring the class memory/memories in Spain, the racialised composition of the transnational labour force and the gender divide which, with new variables, continues to have an impact within the sphere of globalised employment.

For the public presentation of this research project commissioned by La Virreina Centre de la Imatge, we will be screening the film La mano invisible (The Invisible Hand), a film adaptation of the novel of the same title by Isaac Rosa, directed by David Macián. The film looks at the work-related violence that torments and intimidates us, focusing on a group of workers in various sectors who come together every day in an industrial building to pursue their tasks with seeming normality. Watching on from the darkness, dozens of spectators observe the ‘wondrous’ spectacle of work.

Following the screening, there will be a debate with David Macián, Isaac Rosa and the Working Dead co-ordinators, María Ruido, Antonio Gómez Villar and Marta Echaves. 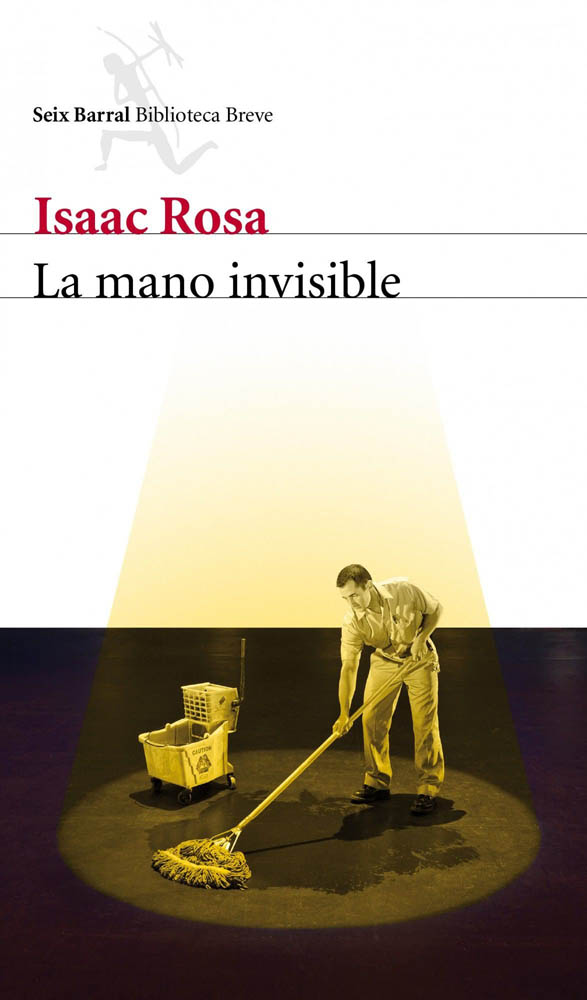 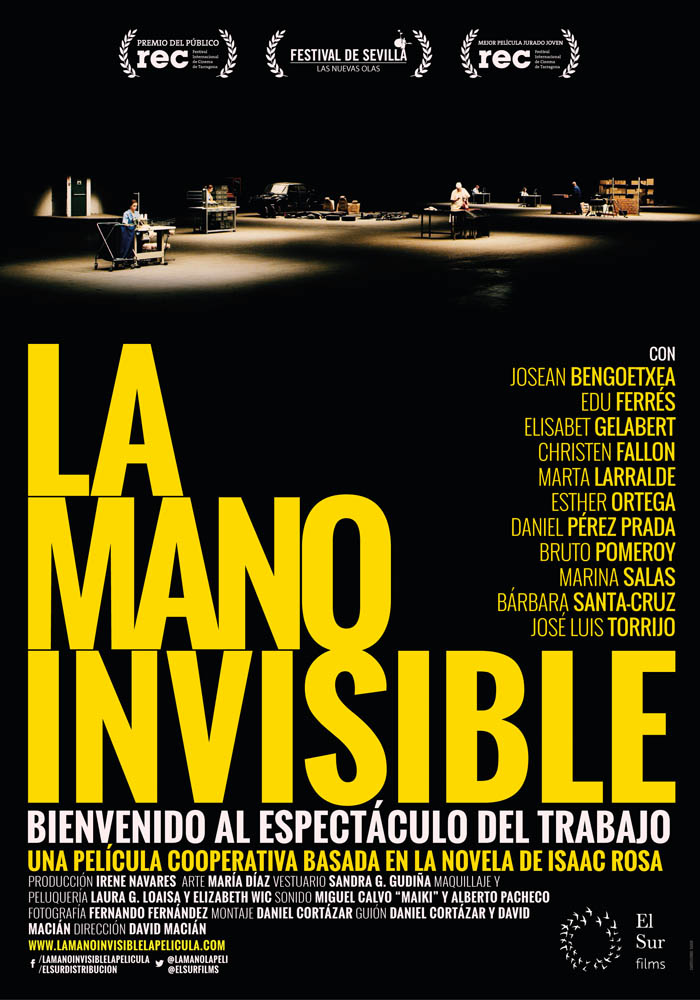 David Macián, born in Cartagena, is an audio-visual director well-versed in the world of short films. He has also worked on a number of audio-visual projects as the head of production, assistant director and editor. His first film, La mano invisible (The Invisible Hand), an adaptation of Isaac Rosa’s novel of the same title, has just been released in cinemas.

Synopsis: A group of workers in various sectors come together every day in an industrial building to pursue their tasks with seeming normality. Watching on from the darkness, dozens of spectators observe the ‘wondrous’ spectacle of work.