The Periodicals Library of the ANCB specialises in newspapers and magazines published in Barcelona. Created in 1928 to preserve the city's press heritage as witness to its journalistic activity and as a source for historical research. It is the most comprehensive sample of journalism from Barcelona throughout history.

It includes serial publications produced in Barcelona during the 17th and 18th centuries (such as the Diario Curioso from 1762 and the Diario de Barcelona from 1792) and many of the most important headlines published throughout the 19th and 20th centuries, including such iconic publications as Diari Català, La Publicitat, La Veu de Catalunya, El Poble Català, La Humanitat and El Noticiero Universal, among others. We also keep current newspapers.

We also recommend the clandestine and exile press collection, consisting of a thousand titles published by political parties, trade unions and other organisations between 1939 and 1977. 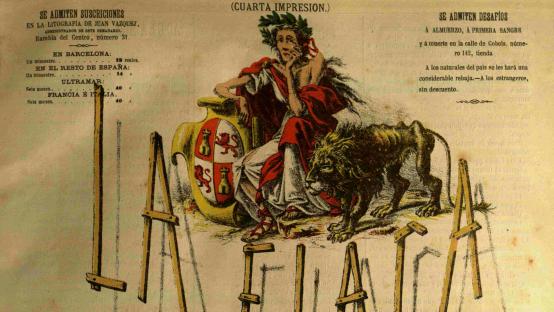 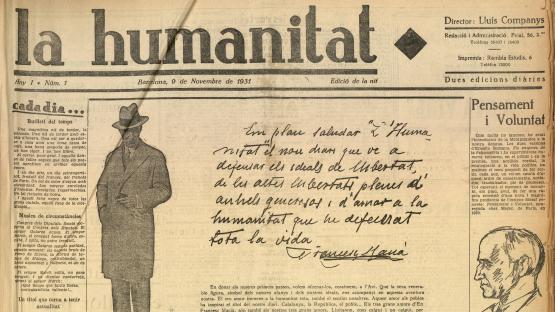