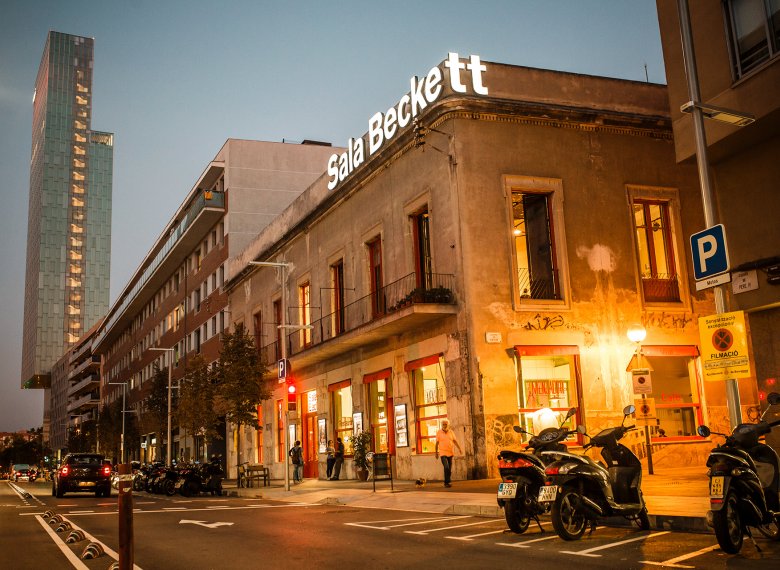 Once the old headquarters of the worker’s cooperative, Pau i Justícia is now the home of theatrical authors; a centre devoted to creation, training and experimentation; and a meeting point for playwrights and other creators of the stage.

Sala Beckett is a space devoted to theatrical creation, training and experimentation. It is dedicated in particular to the promotion of contemporary theatre and the dissemination of works by Catalan playwrights.

A place for playwrights to meet with other performing arts creators and professionals from various fields and disciplines, Sala Beckett is home to an intense schedule of show production and programming, courses and labs, talks, meetings and all kinds of activities related to exchange, thought and discussion about playwriting and the contemporary world.

Fundació Sala Beckett/Obrador Internacional de Dramatúrgia is the driving force behind this activity and, with a board of trustees formed of 12 playwrights, it strives to ensure the fulfilment of its founding objectives and the protection of the organisation’s transparency and democratic management.

To promote contemporary playwriting, both in Catalonia and around the world, and to stimulate its constant evolution as a language for artistic creation, emphasising its nature as a cultural tool that has proven to be both useful and essential for the societies of today.

To provide Catalan contemporary theatre, particularly what is known as text-based theatre, and theatrical authors in general, with their own devoted space that can be easily identified and recognised by anyone: a home for playwrights.

To contribute to the consolidation of Barcelona as a driving force of European and international contemporary playwriting.

Terrace or outside patio

Founded in 1989 by José Sanchís Sinisterra and his company El Teatro Fronterizo, today Sala Beckett is one of Barcelona’s most important independent theatres and its work promoting contemporary theatre is recognised around the world. Under the direction of Toni Casares since 1997, Sala Beckett has focused primarily on playwriting and the role of playwrights. Its activity combines the training of new playwrights with the creation of shows and experimentation with new playwriting trends.

Since 2016, Sala Beckett has occupied the building of Pau i Justícia, the former worker’s cooperative founded in the late 19th century. The building on Pere IV Street was constructed in 1924 and, aside from housing, contained storage rooms, meeting rooms and a kitchen. Among other initiatives, in 1935 a mixed school was opened there, and a few years later the cooperative managed to launch a completely self-managed house-building project for more than 300 of the neighbourhood’s families, during one of the hardest periods in Catalonia’s history. Pau i Justícia was still in operation until well into the 1980s. It was one of the most active cooperatives in Poblenou, thanks to the variety of association-based, leisure and cultural options it offered. 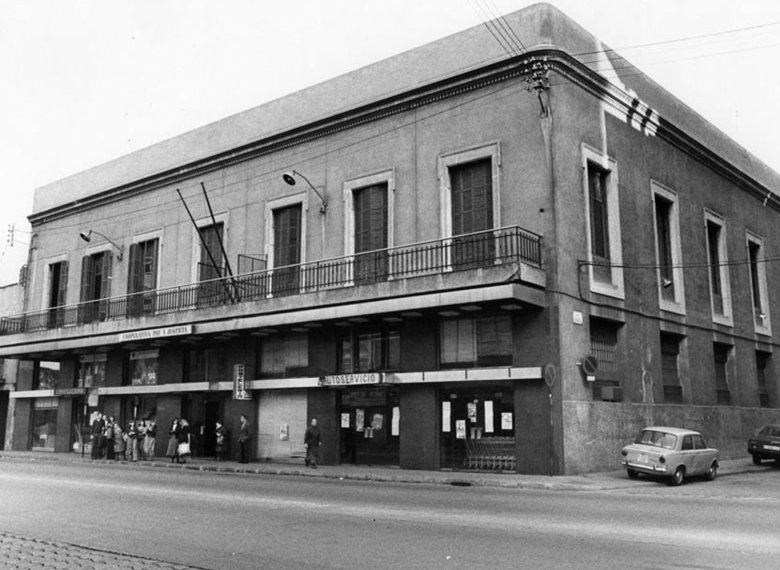 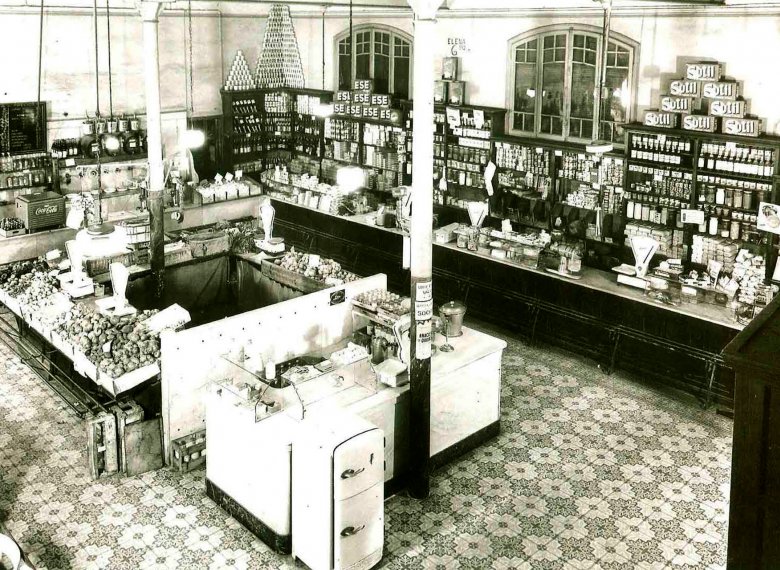