The Art Factories are beginning to resume their activities

Some factories already allow access to residents, others are preparing to reopen to the public soon 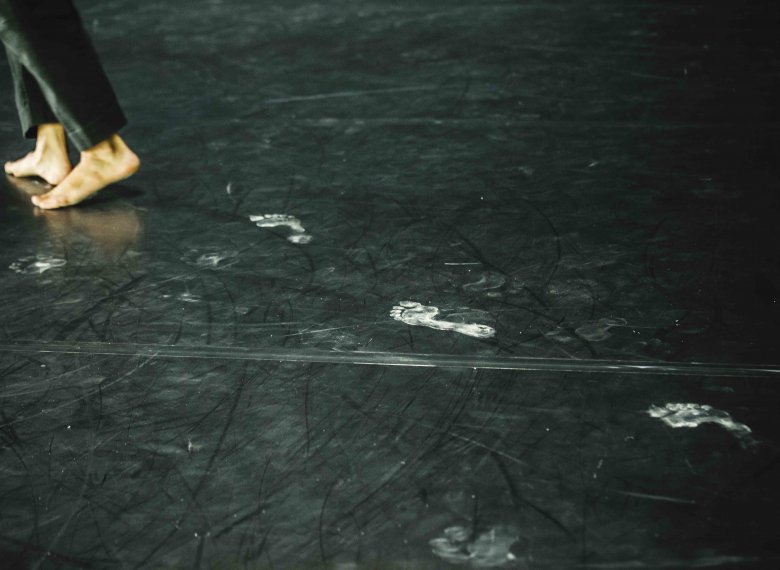 On entering phase 1 of the lockdown de-escalation on Monday, 25th May, La Escocesa, El Graner and the Nau Ivanow were the first Factories to allow access to their residents. La Central del Circ and La Caldera did so on Tuesday, 2nd May. And resident artists, entities and associations in Fabra i Coats – Fàbrica de Creació are expected to return to their work spaces on Tuesday, 9th June. Hangar is also working with artists and coworkers behind closed doors.

All the Factories have adapted their activities, schedules and spaces to follow the health and safety protocols endorsed by the Territorial Plan for Civil Protection of Catalonia (Procicat) before taking any steps towards reopening

At the moment, only resident groups and artists have been able to access these Factories in order to resume their work. However, the Art Factories are already sorting out the logistics, always taking safety and hygienic measures into account, to restart public and on-site activities such as workshops, courses and performances.

Meanwhile, most of them have carried on offering workshops, talks and different activities on-line. The Ateneu Popular 9 Barris, for instance, has continued holding the Escola de Circ classes and other activities virtually. The Sala Beckett is holding weekly ‘Converses de la Beckett’ and is preparing a series of activities to offer between the 9th and the 12th of June, also online, to celebrate the 4th anniversary of the space in the Poblenou district, while awaiting to reopen the space to limited audiences on July 1st. As for Tantarantana and the Escenari Joan Brossa, they do not plan to open to the public until next season, in September.

La Central del Circ, on its part, has posted the access protocols for different users on its website.

For more information on the Factories’ activities, you can check the Agenda or any of their websites. 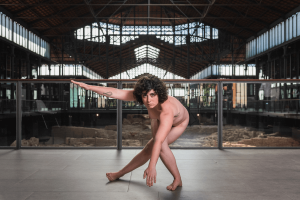 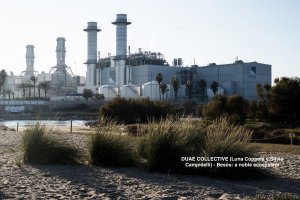 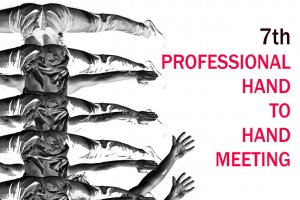 This event will take place from 11-14 October at La Central del Circ. 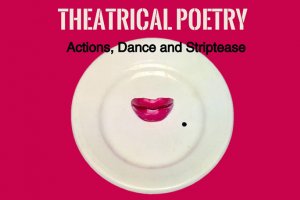