The Art Factories don’t stop during the lockdown 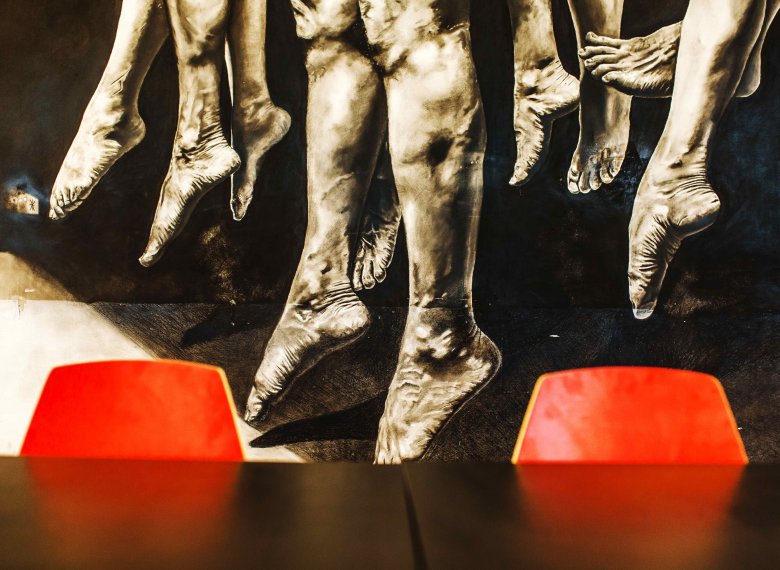 The exceptional situation caused by the Covid-19 global pandemic has driven the Art Factories to close their doors and cancel all their on-site events for a while. Although their usual activity has been affected, the Factories haven’t stopped working and most of them have transformed their proposals to online activities or have looked for other ways to keep going.

Tantarantana offers two performances to be watched online. They are shows resulting from PI(È)CE , the cross-generational and intercultural project that brings young migrants and a group of elderly people from the Raval and Poble Sec together on stage: Li diuen Mar (2015-2016) and Les set cançons (2018-2019).

The Ateneu Popular 9 Barris are also offering some of their latest shows online, such as some of the editions of the Circ d'Hivern or the Combinats de Circ, resulting from the work of a group of artists during a week-long residency at the Ateneu. Similarly, the Ateneu Circus School has continued delivering its courses virtually.

Since the beginning of the lockdown, La Central del Circ has been offering several online meetings open to users of the space and circus professionals. One example is the Cafè Matinal on Wednesdays. You can check the activity programme through their website and Instagram, Twitter i Facebook accounts. In addition, they have transferred  the community project Caixa d'Eines to the Net by sharing digital teaching materials with schools and educational institutions. This has been coordinated by La Central del Circ and promoted by the Neighborhood Plan in Eix Besòs, and has also been posted on their website.

Meanwhile, the Nau Ivanow, have rethought the EXIT training sessions to help companies grow and become more international, and have held them online during the month of April very successfully. Check the document containing the conclusions of the opening discussion. Also, three virtual discussion meetings are being held in May, the Hilo Escénico talks, in the framework of EXIT 2020, all organized between Nau Ivanow and Colectivo Palillos.

La Escocesa has activated three research groups to deal with the Covid-19 crisis and put into practice imaginative but safe ways to bring the body back into the cultural scene and go beyond the virtualization of activities in the coming months. The groups have created a special grants programme that the Factory in Poblenou has offered internally to its community of artists, especially to the most vulnerable members.

La Caldera, on its part, was preparing to celebrate its 25th anniversary during the month of May. The anniversary events have been temporarily suspended. Meanwhile, the Art Factory is in the process of readjusting and rethinking its work to prepare for the future. On their website they share Elena Còrdoba, David Benito and Luz Prado’s project, Ficciones botánicas, calendario para un tiempo vegetal,  which was to be part of one of the 25th anniversary celebration projects.

Hangar offers many different activities online such as workshops, labs and talks. In addition, every day at 08.08h, the TOPLAP resident group streams Live Coding performances by different members of the livecoder community. Deadlines for applying to some of their calls have also been postponed.

As for the Sala Beckett, they are delivering all the courses of the Obrador Internacional de Dramatúrgia online during the lockdown period. You can also access recent talks and cycles on the Beckett Youtube channel.

Lately, Graner, together with the Mercat de les Flors, have virtually resumed the En Residència, project in which Sebastián García Ferro and João Lima have been working with two secondary schools, Institut Escola Antaviana the first, and Institut Bernat Metge, the second, throughout the present school year.

Fabra i Coats − Fàbrica de Creació has made the video summary of the show 10 Atlàntides available to the public. The show took place last summer in Vil·la Joana as part of the Creació & Museus cycle of the Festival Grec created by GRUP ZA! and benefited from the involvement of the residents of the Art Factory in Sant Andreu. Additionally, you can listen to the podcast of The Case For Letting The Stars Determine Who I Date on their website. It was recorded by Radio Fabra as part of the Contemporary Art Center exhibition Un dia em vaig creuar amb un meteorit.

And finally, during the second half of June, the Escenari Joan Brossa will launch the project Brossa Escena Virtual to support creation through short plays based on Joan Brossa’s theatrical work (text based theatre) that will be streamed live. The project aims to support creators who are currently suffering especially because of the crisis whilst also opening the door to a new line of live arts programming which will go on over the coming seasons and help publicize Joan Brossa’s work.

You can find all the information on the current activities of the Art Factories in the Agenda and on the websites and social media of each space. 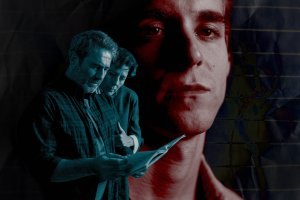 Various events around the subjects of fiction and the world of youth. 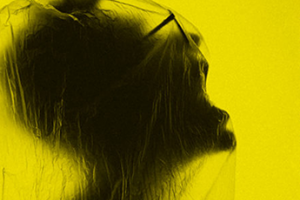 From 12 April to 3 June, the three winning shows from the fourth edition will be at Sala Atrium... 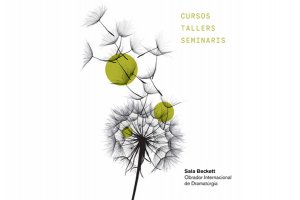 The Obrador has now finalised its training courses for March, April and June. 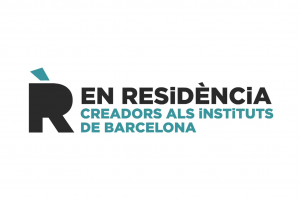 This year’s project features the participation of four of Barcelona’s Arts Factories.