Edited by Francesco Ardolino and Teresa-M. Sala and published by Edicions de la Universitat de Barcelona, Compàs d’amalgama (Additive Rhythm and Divisive Rhythm) is wide-ranging magazine that encompasses the genres and rhythms of contemporary culture. It comes out every six months and is made up of various sections that address current issues and debates, a kaleidoscope through which we can observe manifestations of art and literature in combination with philosophical, scientific and pedagogical thinking. The members of the editorial board are Àlex Matas Pons, Mireia Sopena, Jaume Radigales, Irene Gras Valero and Daniel López del Rincón.

In the latest issue, focusing on rebellion, researchers from all kinds of backgrounds have attempted to get to the generative core of protest through disciplines such as literature, art, history, architecture and music. Notable among the authors are Isabelle Mornat, Maurizio Balsamo, Edgar Straehle, Marta Llorente, Joaquim Rabaseda Matas, Anna Costal Fornells and Pere Capellà Simó.

Taking part in the presentation are the magazine’s editors, the editor Mireia Sopena and Anna Costal, who has written one of the articles in this special issue which, like rebelliousness, invites us to embark on various itineraries by embracing the attitudes and states of mind of revolt.

Francesco Ardolino is a lecturer in Italian Philology at the Universitat de Barcelona.

Teresa-M. Sala is a lecturer in History of Art at the Universitat de Barcelona.

Mireia Sopena is an editor with Edicions de la Universitat de Barcelona and a member of the magazine’s editorial board.

Anna Costal i Fornells holds a PhD in Art and Musicology and teaches at the Escola Superior de Música de Catalunya. 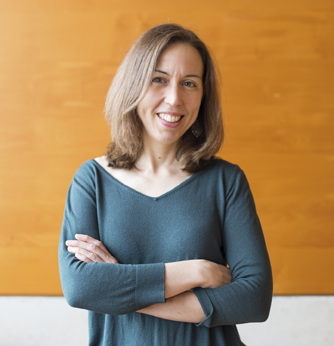 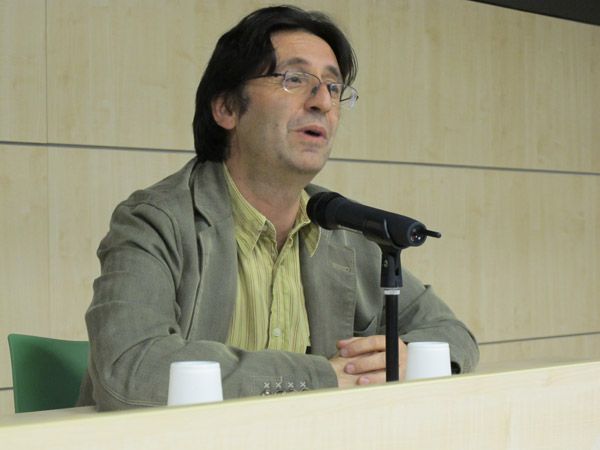 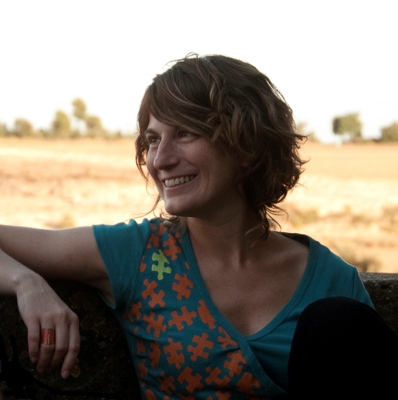 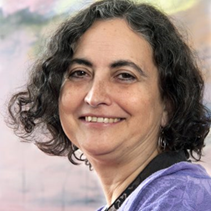