In our current specter of the urban, public space has returned to its status as a pathway in between privatized and corporatized environments, in which working people are chased away from centers due to the extractive practices of real estate speculators. But the urban is also a site of struggle, of rights of city movements and radical municipal democratic platforms. What new infrastructures, new forms of public domain, can we imagine through art following the lead of these emancipatory social forces? Can art contribute to not just reclaim existing infrastructures, but imagine new ones—from stateless parliaments to transnational campaigns, and from utopian training camps to experimental biospheres? In this lecture, artist Jonas Staal will discuss his organizational artworks from the past decade, and argue for the importance in this time of political, economic and ecological crisis, for the space of art to operate as a site to imagine, experiment and pre-enact alternative infrastructures that enable new forms of life.

Jonas Staal is a visual artist whose work deals with the relation between art, propaganda, and democracy. He is the founder of the artistic and political organization New World Summit (2012–ongoing) and the campaign New Unions (2016–ongoing). With BAK, basis voor actuele kunst, Utrecht, he co-founded the New World Academy (2013–16), and with Florian Malzacher he is currently directing the utopian training camp Training for the Future (2018–ongoing). Recent exhibition-projects include Art of the Stateless State (Moderna Galerija, Ljubljana, 2015), After Europe (State of Concept, Athens, 2016), The Scottish-European Parliament (CCA, Glasgow, 2018) and Museum as Parliament (with the Democratic Federation of North Syria, Van Abbemuseum, Eindhoven, 2018–ongoing). His projects have been exhibited widely at venues such as the Stedelijk Museum in Amsterdam and Moderna Museet in Stockholm, as well as the 7th Berlin Biennial (2012), the 31st São Paulo Biennale (2014), The Oslo Architecture Triennale (2016) and the Warsaw Biennale (2019). His most recent publication is Propaganda Art in the 21st Century (The MIT Press, 2019). 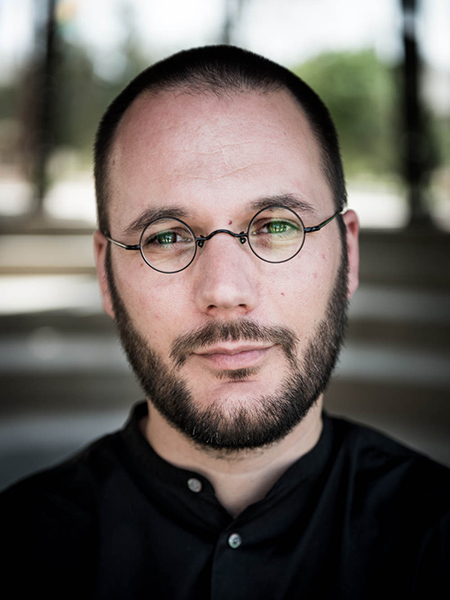 Nancy Garín and Antoine Silvestre
27.05.2020
Activities
Urban theories and geopolitics in the capitalocene

Nancy Garín and Antoine Silvestre
08.07.2020
Activities
Predatory processes and Social Struggles for —or through— the urban II