Consuelo Bautista Riveros. She graduated with a degree in Publicity from the Jorge Tadeo Lozano University (UTADEO) in Bogotá, Colombia. She currently lives in Barcelona and works as a freelance photographer.  Over the last 30 years she has worked on projects in Cuba, Colombia, Israel, Montenegro, Galicia, Barcelona, Morocco, Senegal, Mexico and the United States—all linked to documentary photography and all with her signature touch. Her photographs have been published in different media platforms, international magazines and catalogues, as part of both individual and collective exhibitions. In 2007 she won the Premi Ciutat de Barcelona Visual Arts prize for her project entitled A los invisibles (To the invisible ones). She has photographed the cultural and natural heritage of Colombia, Mexico, Argentina and Brazil for the company Gas Natural. She has given lectures and workshops in Wesleyan University (Connecticut), the Autonomous University of Barcelona (UAB), the Terrassa school of photography, BarcelonaTech, the Oviedo Art School, the University of Antioquia (UdeA) in Medellín, the University of Los Andes in Colombia, the Spanish Cooperation Training Centre in Antigua, Guatemala (CFCE), the LIA LAB interdisciplinary laboratory for the arts in Bogotá and the Tarragona School of Art and Design (EADT), among others. She has worked as a photojournalist for the newspapers El País, La Vanguardia, El Periódico and Ara. She is a founding member of the Barcelona Documentary Photography Centre (www.lafotobcn.com).

Rosa Feliu Atienza. Born in Barcelona, she studied photography in the photography workshops held at the University of Cambridge’s Churchill College in 1976. She received a degree in Contemporary History from the UB in 1977, and has had her own professional studio in Barcelona since 1978. Her photographs of Barcelona’s urbanism and architecture have been published in books, catalogues and magazines, and have been displayed in several exhibitions. Some of her most noteworthy publications are Catàleg del patrimoni arquitectònic històric-artístic de la ciutat de Barcelona (Catalogue of the historic-artistic architectonic heritage of the city of Barcelona. 1987); L’Eixample des de dins (L’Eixample from within. 2003); Cerdà, 150 años de modernidad (Cerdà, 150 years of modernity. 2009) and La ciudad minuto a minuto (The city, minute-by-minute. 2011). She worked in the Photographic Archives of Museums of Barcelona between 1991 and 1996, and has also worked for architecture and interior design magazines including Quaderns d’arquitectura i urbanisme, Ianus, Arquitecturas bis, UR, El croquis, Nuevo Estilo and Casa Viva. In 1996 she started working on pieces with a more personal significance that were showcased in individual exhibitions such as Blanc de blancs (2003) and Retrats de verdura (2004), and collective exhibitions, including different editions of Fotosí. 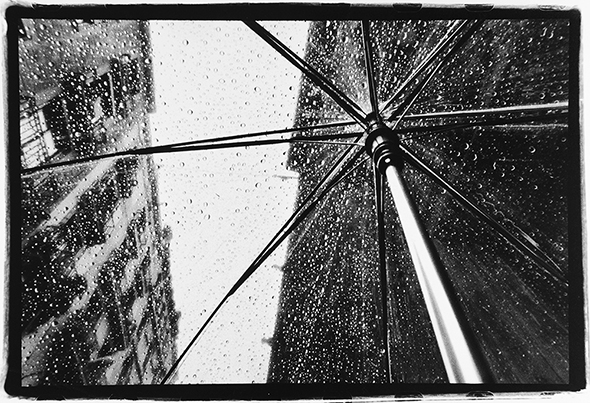 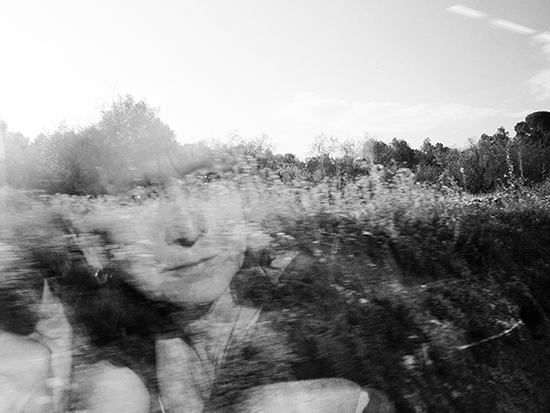 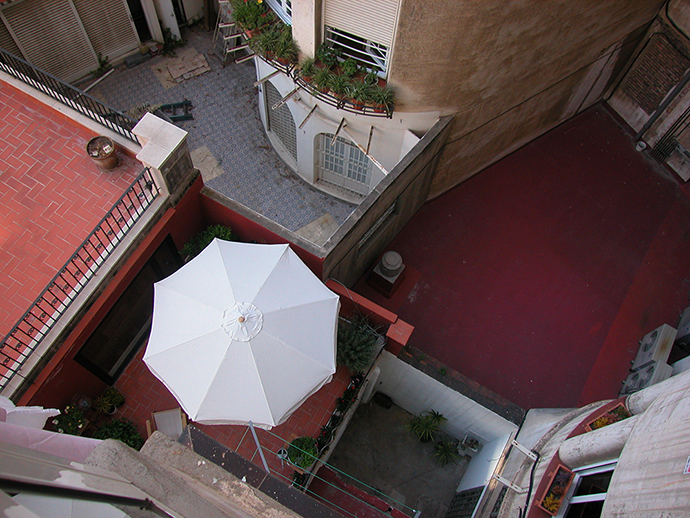 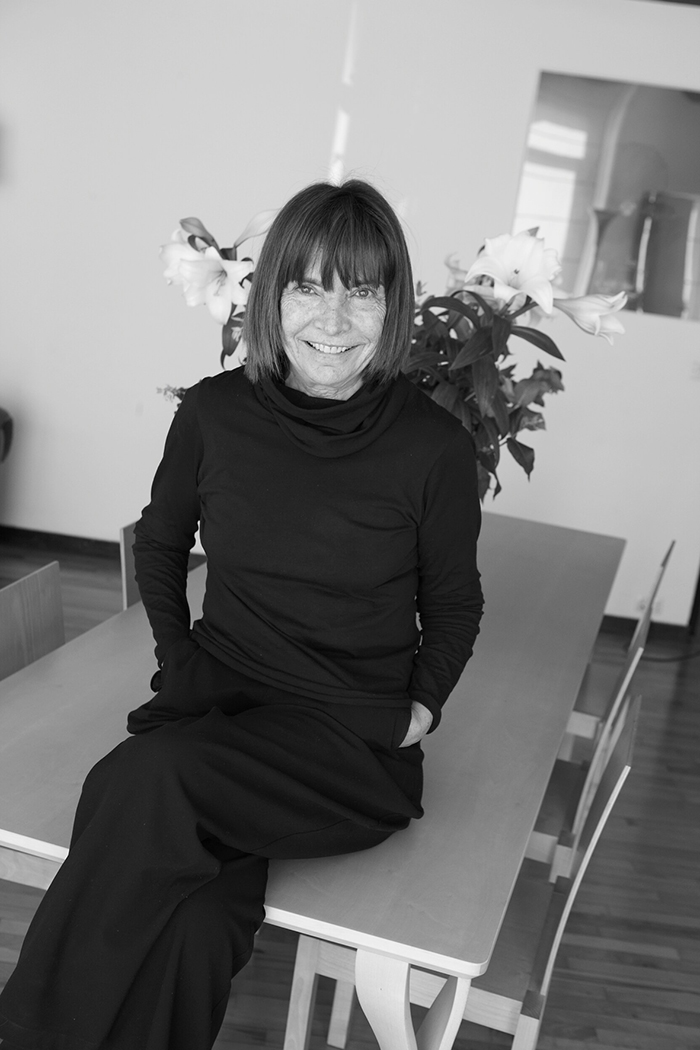