ANNA MALAGRIDA (Barcelona, 1970) is a photographer and video artist. Her work builds a poetic dialogue between the opposing qualities of interior and exterior, opacity and transparency. It also reflects on the photographic medium itself and its connection with the social contexts in which images are taken. In 2005 she won the Prix au projet at the Rencontres Internationales de la Photographie d’Arles, and in 2016, the Carte Blanche PMU to carry out a specific project in the Centre Pompidou in Paris. She is currently working on a video exhibition for Gallery 6 at the Institut Valencià D’Art Modern. She has had individual exhibitions at the FRAC PACA in Marseilles, the MAPFRE Foundation in Madrid, the MAC Gas Natural Fenosa in A Coruña and the Galleria Civica-Palazzina dei Giardini in Modena, Italy, and has contributed to collective projects at the Kulturhuset Stadsteatern in Stockholm, the Cisneros Foundation in Miami, the Fotomuseum Den Haag (The Hague) and the KunstFilmBiennale in Cologne. Her work features in collections at the Centre Pompidou (Paris), Magasin III (Sweden), MACBA (Barcelona), FRAC PACA (Marseilles), MAC Gas Natural Fenosa (A Coruña), MUSAC (León), Artium (Vitoria), the MAPFRE, La Caixa and Vila Casas Foundations, Project 42 (Istanbul) and Kawasaki City Museum (Japan), among others.

ELISENDA PONS studied photography at the Institute of Photographic Studies of Catalonia (IEFC) and Fine Arts at the University of Barcelona (UB). She has been taking photos for 29 years, both for daily news and reports for El Periódico de Catalunya. She works with various NGOs including Eyes of the World, Architects Without Borders, PSV and the Ramon Martí i Bonet Foundation, documenting their work to provide assistance in countries in Africa, Latin America and Asia. She also exhibits her personal work in galleries, with more than 20 exhibitions in places such as the Calouste Gulbenkian Foundation in Lisbon, the Palau Robert and the Centre de Cultura Contemporània de Barcelona (CCCB). She has contributed to collective projects and various books. Since 2000 she has being working 9 months a year for El Periódico de Catalunya from her base in Barcelona, the city she currently calls home, before taking three months off to travel and to work on her personal projects. She has published the book For Sale, which takes a look at the landscapes of the economic crisis in the United States, Ireland, Greece, Spain and Portugal. For Sale was exhibited as part of the FOTOINTERPRETACIONS season at the Agustí Centelles library. 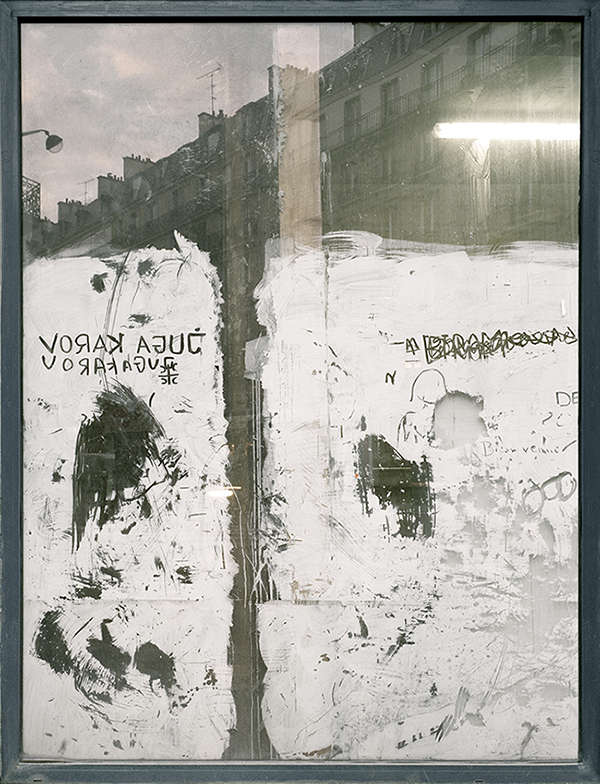 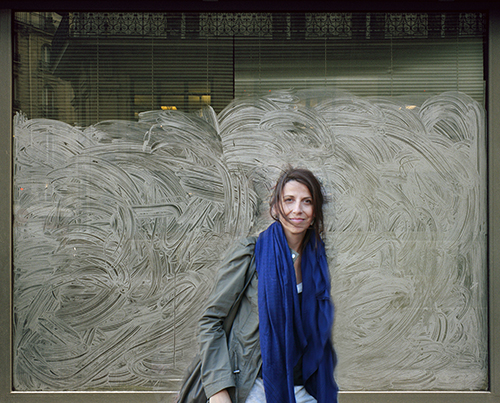 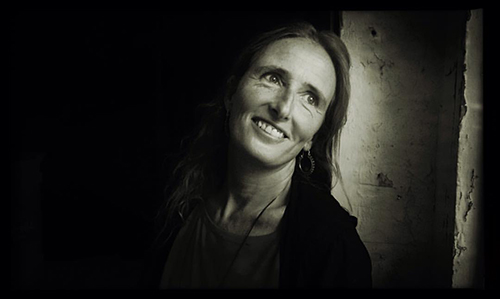