Núria Martínez Seguer holds a PhD in the Image, awarded by the University of Barcelona. Since 1998, she has taught photography at the Serra i Abella School of Art and Design, run by the Catalan Government Ministry of Education. She pursues creative projects in the audio-visual and photographic fields. One of the main subjects of her reportage work as an auteur photographer is boxing, in which she achieves an aesthetic language full of contrasts and formal drama. She has shown work regularly since 1993, in particular in El silenci de la boxa (Barcelona, 2006), Nommer femme belle de jour (Zaragoza, 2010), Soul Round (Barcelona, 2012), Éphémère (Barcelona, 2013) and Città (Barcelona, 2017).

Rebecca Mutell holds a PhD in the Fine Arts, awarded by the University of Barcelona, and has a diploma in artistic photography. She is a member of the Design and Social Transformation Research Group (GREDITS) at BAU, the Design College of Barcelona, attached to the University of Vic. She works as a freelance photographer, combining this activity with teaching. She was a founding member of the “AtelieRetaguardia. Heliografía Contemporánea” cultural association, where she is in charge of managing and organising courses and activities. Her personal work has been shown and published by a number of institutions and galleries. 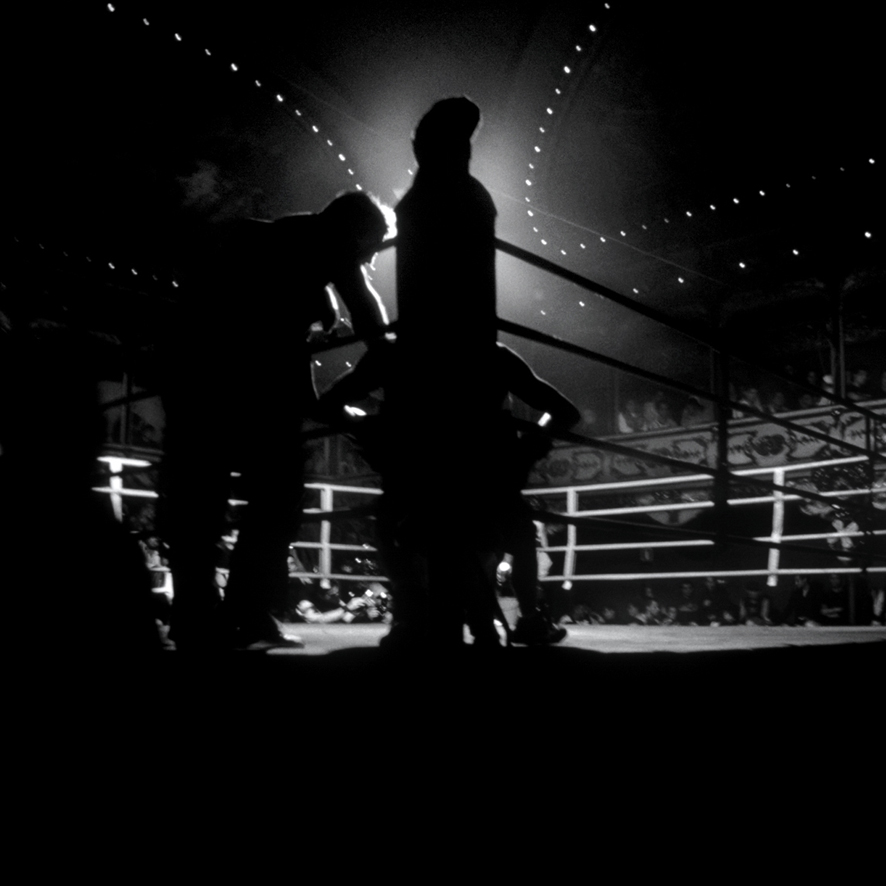 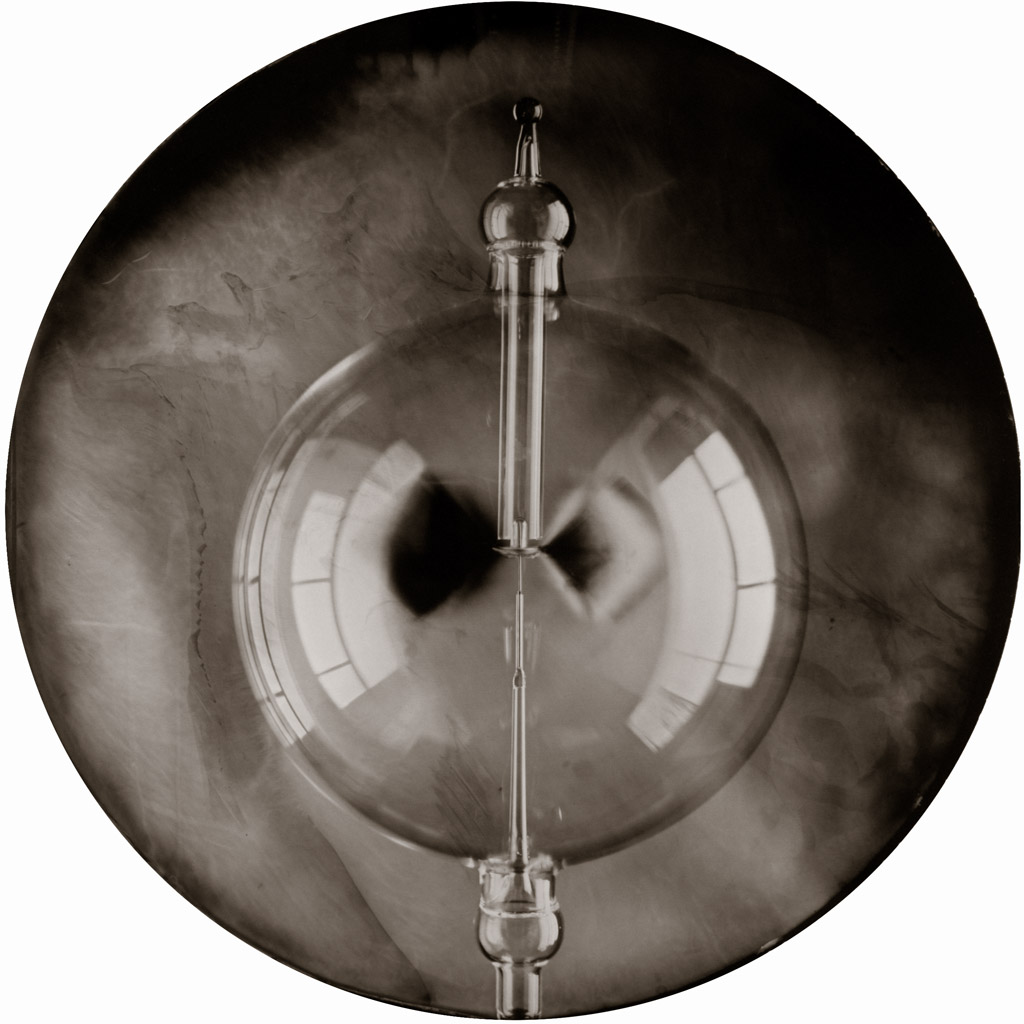