Birthplace of Josep Palau i Fabre

The starting signal for Palau i Fabre Year was the placing of a commemorative plaque on the house where the writer was born on the centenary of his birth, 21 April.
A poet, dramatist, essayist, critic, translator and historian known as a student of Pablo Picasso and an art collector, he always stood out for his defence of the modern and avant-garde tradition in Catalan culture. Now, nine years after his death and on the centenary of his birth, the Palau Foundation has organised a series of events throughout the year to offer a critical review of the man and his work. 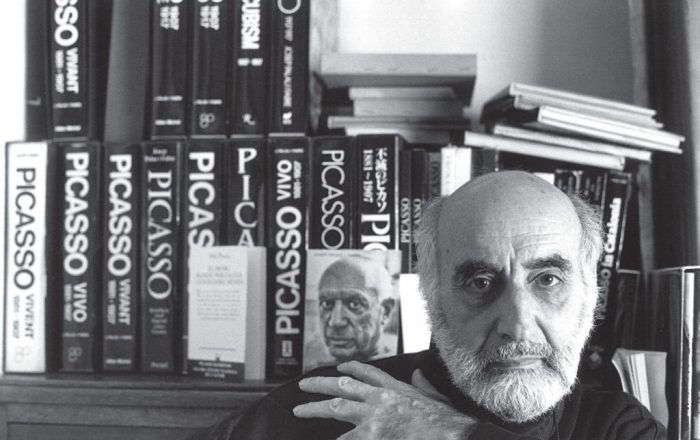