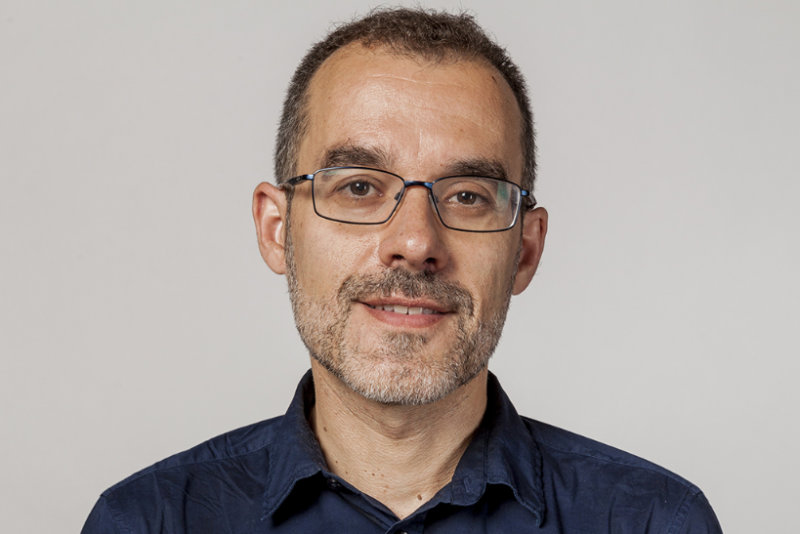 Memory is a heritage to protect, convey and promote

Barcelona was, and remains, a central setting for important social events, conflicts and struggles in the history of not just Catalonia but also the Spanish State and Europe. The workers’ movement, anti-fascism, struggles for gender equality, feminism, fights to guarantee living conditions and popular democratic radicalism have all experienced some of their key moments in the city and represent an ethical, political and cultural citizen heritage.

Barcelona is a welcoming city, a large part of its population hailing from other places around the world who have also brought their own cultural legacies and ethical and political heritage from the past.

That is why citizens are the repositories of and legitimate heirs to this past in all its forms and expressions. They form part of history and the memories passed down to them, sometimes naturally and sometimes through the marginalisation caused by persecution, political dominance or cultural deprecation resulting from situations of social or gender subalternism.

The use of this past, whether experienced or conveyed, creates multiple memories, including memories originating from cultural traditions and political struggles based on the values of democracy and equality, constituting a productive legacy useful for exercising contemporary citizenship.

This legacy represents an ethical and political heritage that needs to be safeguarded and passed on as well as researched, publicised and used. Municipal political memory, guided and managed by the Councillor’s Office for Democratic Memory and its component bodies and facilities, takes memories not as an imperative duty but rather as a civil right that guarantees citizens the safeguarding, access and use of this heritage, overseeing the structures for passing on memories and creating new ones, where necessary, for the purpose of freely having elements that allow citizens participation in building up an image of the past.

It is with this aim that the Councillor’s Office protects and encourages the exercise of this right, establishing and implementing a safeguarding policy relating to all movements or events that, free of chronological restrictions, represent democratic and communal memories, memories of the efforts to obtain greater levels of democracy, equality and well-being.

Structures guaranteeing the possibility of conveying experience and knowledge are more varied in their nature and range from the associations’ movement to the various formal expressions of art and research, commemorations, monuments, spaces, travels and signposts, among other aspects.

This is the general action framework for the Councillor’s Office for Memory, which has the Department of Memory and History (ICUB) as a central pillar and coordinates various municipal facilities that launch memorial initiatives in the city, boosting citizen participation organised for the purposes of promoting research, dissemination and critical reflection on the past.