From the Santa Caterina Convent to Casa de l’Ardiaca

The AHCB is one of the centres that make up the Barcelona Municipal Archives (AMB),whose origins date back to the 13th century, when the royal privilege granted in 1249 by Jaume l established the city’s municipal authority.

Initially, this body met in the old Santa Caterina convent but it moved to Casa de la Ciutat, as City Hall was known, when it was built in the second half of the 14th century.

Over the centuries since it was created, the Archive has served three basic purposes: 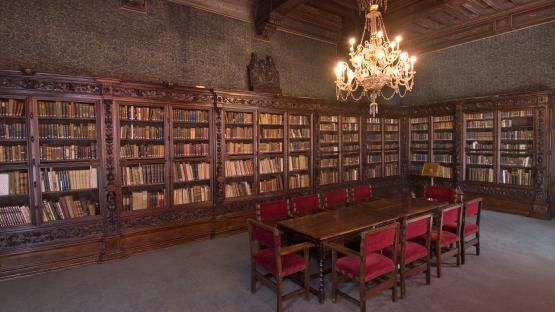 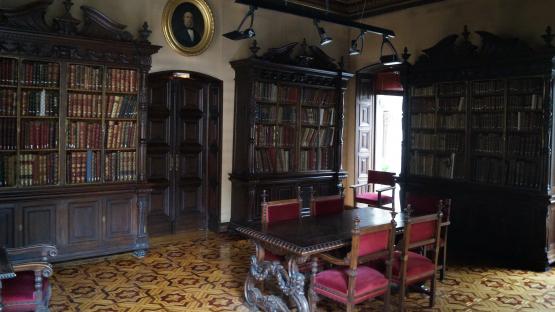 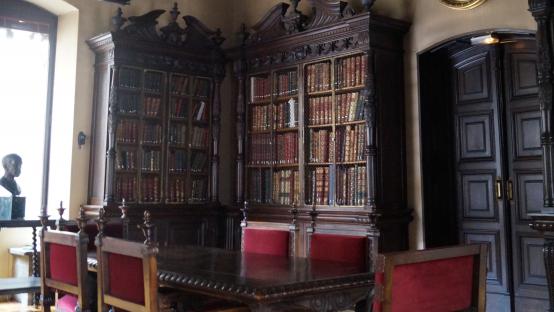