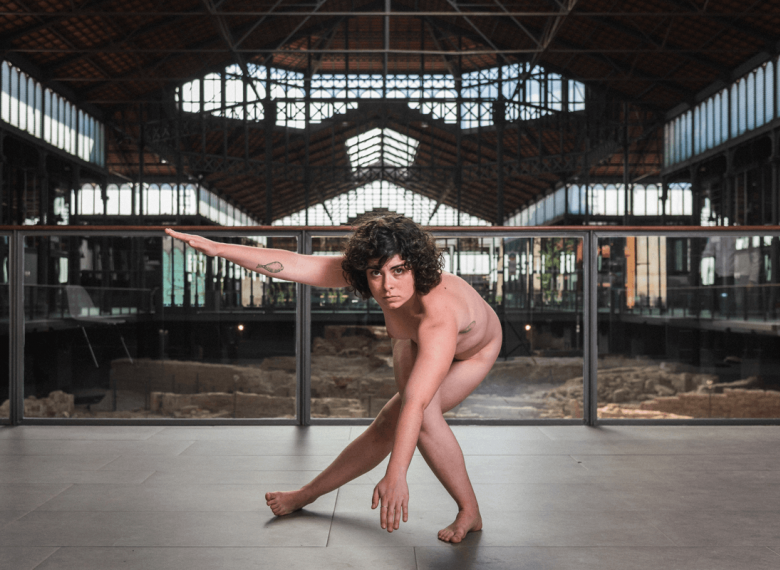 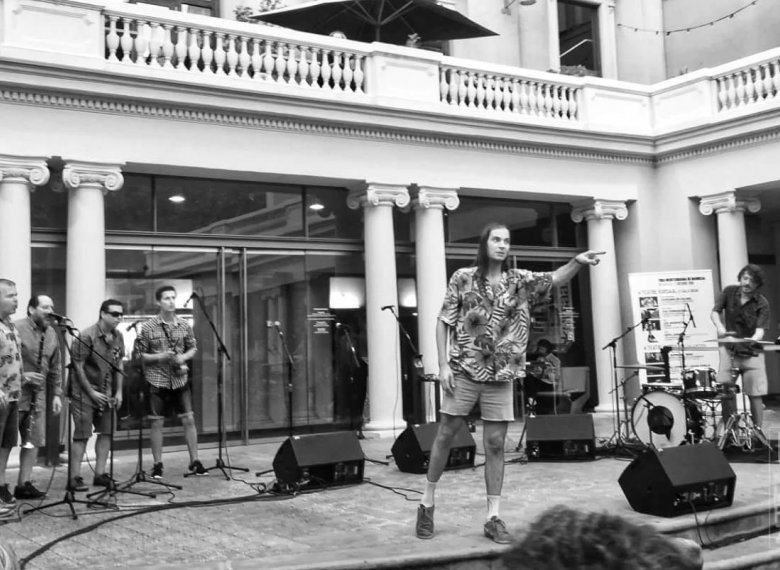 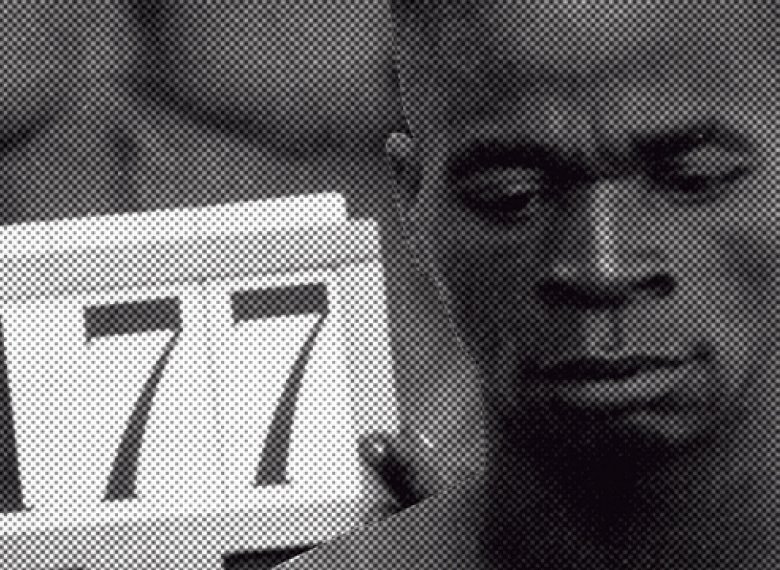 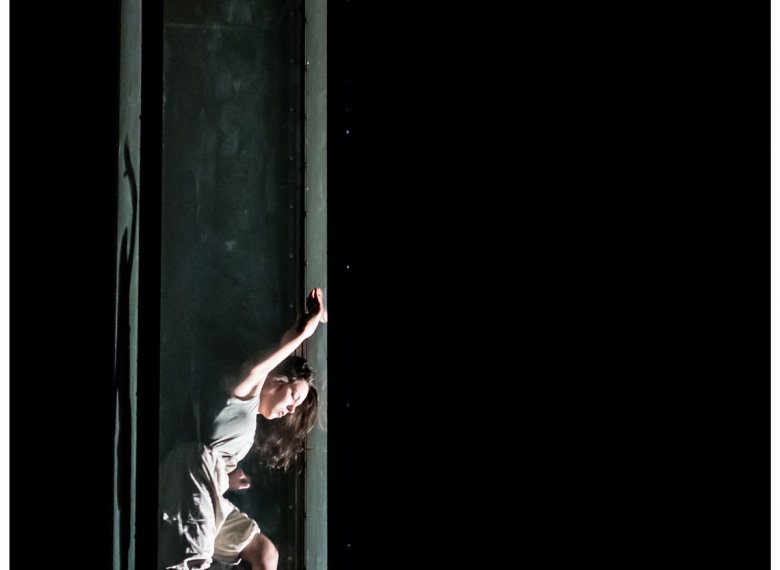 In June and July, the Network of Barcelona Arts Factories is taking part in the Festival Grec with Creation and Museums, a series of stage productions created for the occasion by resident artists or those with links to each of the centres.

On Saturday 29 June the cycle starts with Extremadamente rebeldes y peligrosas (Extremely Rebellious and Dangerous) by the theatre company Paradiso 99. This is a co-creation between Teatre Tantarantana and the Born Centre of Culture and Memory, directed and written by Begoña Moral, which combines text and movement to speak about the Francoist regime’s repression against women and the experience of maternity of those women punished during the Spanish Civil War and the early years of the Dictatorship. It will be performed in 8 session, from midday, 2pm, 6pm and 8pm.

On Thursday 11 July the Museu d'Història - Casa Verdaguer de la literatura, at Vil·la Joana, will stage 10 Atlàntides, a co-production by Fabra i Coats – Arts Factory and the cultural venue in Vallvidrera. This is a choral production directed by Pau Rodríguez and Eduard Pou, from the group Za! who, together with around twenty artists from diverse disciplines (mostly residents at Fabra i Coats), will represent through music, poetry and visual arts, the various facets of Jacint Verdaguer. The performance will begin at 9:30pm. Prior to the show, at 8pm, there will be a guided tour of the Casa Verdaguer de la literatura (previous registration is required.)

On  Tuesday 16 July El Graner will perform Nightingale by Ana Barroso at the Castell de Montjuïc. This is a site-specific piece of contemporary dance that enters into dialogue with the historic space and the representation of the castle. The creation will reflect on absence as a metaphor with an emphasis on the role of woman as carer and nurse on a dramatic stage surround by war, prisoners victims and executioners. The performance starts at 8pm.

On Thursday 18 July, The Museum of Ethnology and World Cultures and La Caldera present La Colección. Guinea Ecuatorial 1948-1961. This concerns a project by the live art couple Laida Azkona and Txalo Toloza, a lively and short-lived exhibition based on the unpublished graphic archives of the first expeditions of August Panella and Jordi Sabater Pi to the former Spanish colony of Equatorial Guinea. The project takes place at 7:30pm.

Finally, on Sunday 21 July, the Botanical Gardens, in partnership with the Central del Circ, will offer Paisagem de Passagem. This is a creative project of contemporary circus in which the dramatic language of artist Alice Rende will be in dialogue with the living and natural patrimony of Barcelona’s Botanical Gardens. This activity will take place at 7pm.

All these Creation & Museum events are free. For more information about these activities consult the Festival Grec website. 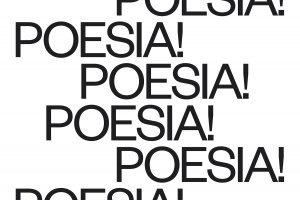 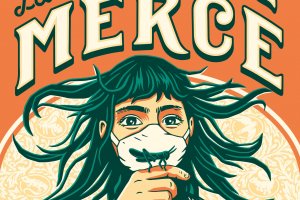 Residents, shows and spaces at some of the Art Factories all have a role to play in the city’s... 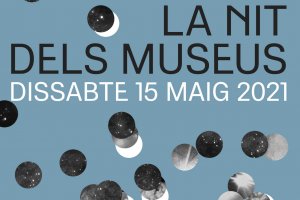 Facilities all around the city open, offering a variety of activities during the afternoon and... 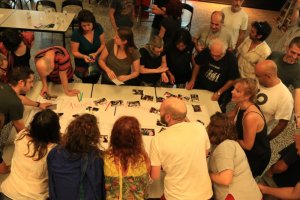 Three creation factories are holding days of reflection on territory, communities and artistic...