From 12 April to 3 June, the three winning shows from the fourth edition will be at Sala Atrium 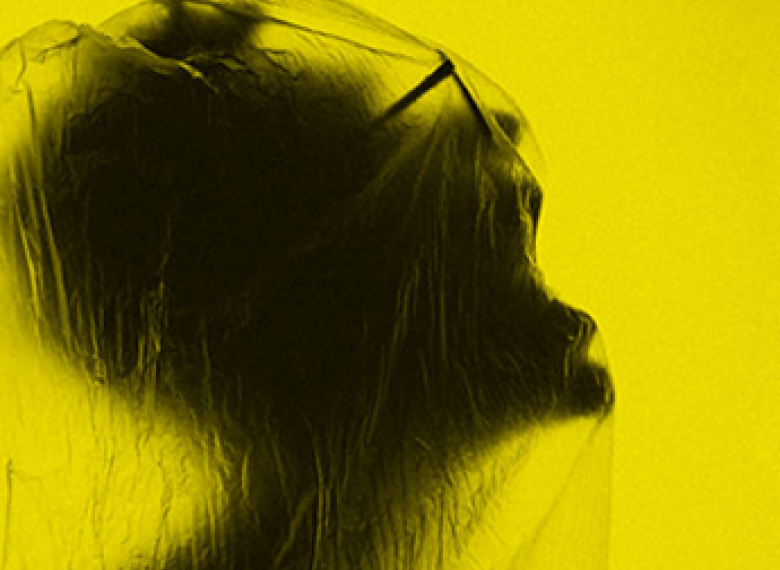 The DespertaLab performing arts creation series is an initiative promoted by Nau Ivanow and Sala Atrium that aims to provide support to creators and theatre companies throughout the process of creating their pieces, and also to contribute towards their introduction into the professional networks for dissemination and artistic exhibition. Aside from providing the necessary resources for developing a show—from inception to dissemination—this initiative offers a training experience that will provide the required resources and skills to take on future professional challenges, while also focusing on the creation and production process, communication and exhibition. The aim, therefore, is to promote the life of the project beyond its creation.

To gain access to DespertaLab, candidates must go through an open application process in November. The chosen projects from the fourth edition are two national projects and another from Jalisco (Mexico), which was included within the framework of the international residency exchange for performing arts creation that exists between Nau Ivanow and the Ministry of Culture for the State of Jalisco. The plays will be performed from 12 May to 3 June at Sala Atrium.

DespertaLab 2018 awarded its first prize to the play Hàbitat (doble penetració), directed by Roger Torns, which deals with the invasion of social media into people’s privacy and the need to exhibit oneself in order to feel a sense of belonging in this world. The second prize went to GoldiLocks, a project directed by Júlia Barceló and written by Jaume Viñas, which tells the story of the coexistence of two women of unknown age who try to survive while trapped in a room together. Lastly, the international prize went to the Arrogante Albino Company for a collective creation entitled Un grupo de performers mira hacia el oriente, a piece that falls halfway between reality and fiction. The play deals with the experience of six members of a Mexican theatre company who travel to Barcelona to participate in an artistic residency while the other half of the collective works in Guadalajara.

All three shows can be seen at Sala Atrium (Consell de Cent, 435, Barcelona) from Wednesday to Saturday at 20:30 and on Sunday at 19:00 on the following dates: 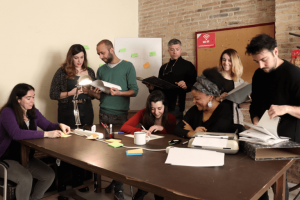 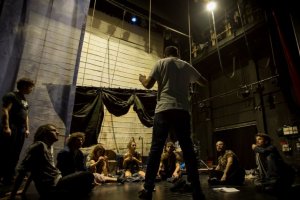 The Ateneu space is looking to welcome individuals interested in direction, dramaturgy and... 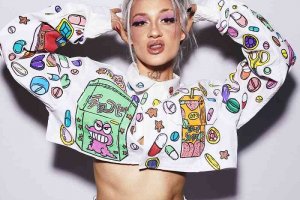 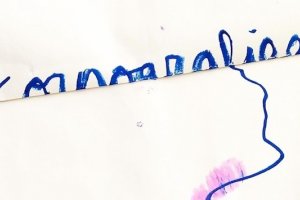 During the month of May, La Caldera is due to present a series of projects by its resident...